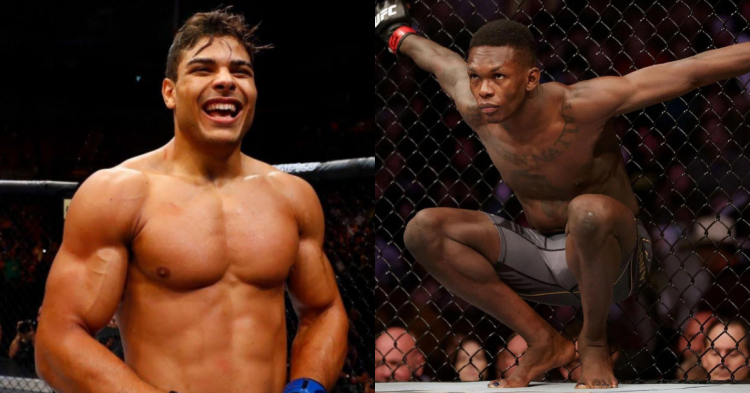 Paulo Costa took a dig at Israel Adesanya’s ground game in the recently concluded conference ahead UFC 253. In the most anticipated fight of the year, current Middleweight Champion Israel Adesanya will take on Paulo Costa for the undisputed Middleweight Championship. Ahead of the epic showdown, Adesanya had a fair share of his back and forth with Costa.

Paulo Costa also shared his thought about the small interaction he had with Adesanya. After videos started doing the rounds that Adesanya and Costa are in good spirits, Adesanya stated that he did not approach Costa to talk to him. Costa was quick to say that he shook Adesanya’s hand after he thought the Middleweight Champion extended his hand, leading to the “you’re skinny comment” from Israel Adesanya. “I was just trying to feel him up. See his grip in the handshake.” Adesanya said. 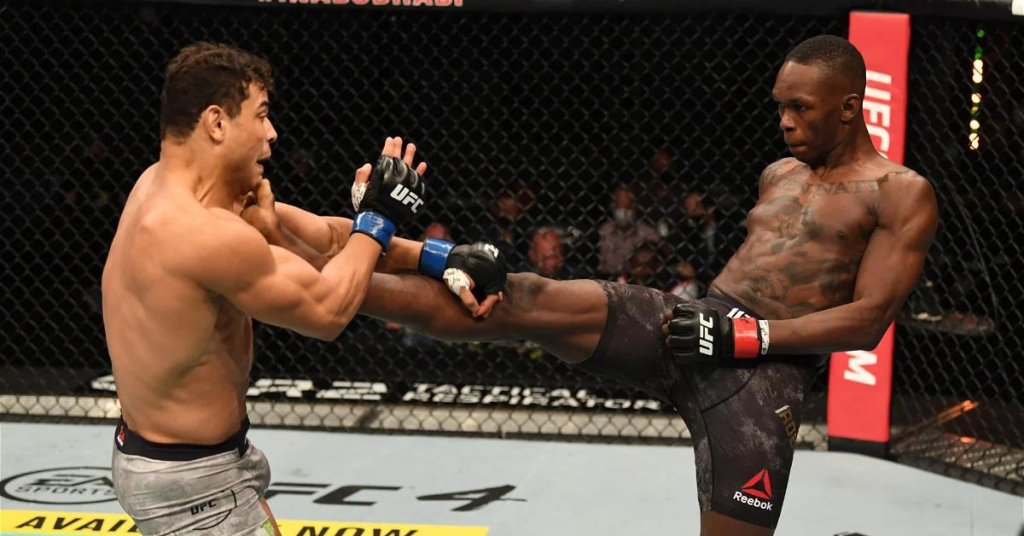 However, it’s safe to assume that Israel Adesanya has improved leaps and bounds. Taking on some formidable opponents in the form of Uriah Hall, Derek Brunson, and Anderson Silva, Israel Adesanya has managed to cruise past most of the Middleweight fighter including notable victories over Robert Whittaker and Yoel Romero.

Paulo Costa was seen training with former dual Champion Henry Cejudo. It’s safe to assume that Paulo Costa would be working on his grappling skills. With the addition of former Olympic Champion Cejudo on his side, Costa will look to mix his game against Israel Adesanya come UFC 253. “The fight can go to the ground also.” Costa said in the press conference. While Paulo Costa has never extensively wrestled against any fighter inside the UFC octagon, he could look to mix it more against a seasoned striker like Israel Adesanya.

I can’t believe a BJJ blue Belt arguing about Brazilian Jiujitsu with me. He must to be crazy 😀😆🥋 pic.twitter.com/AYT4VPGNBX

It is an exciting match-up and one that UFC President Dana White believes will be the Fight of the Year. This weekend, one fight will lose his undefeated streak, and the other one will go down as one of the best Middleweight fighters of the modern era.