With the UFC returning to Abu Dhabi and only a few days left before this event commences, fans are highly excited to watch some action-packed fights. As we head to the build-up of this fight, Petr Yan has posted a short ten-second video of his open workout session.

In this video, the former champion has mocked Aljamain Sterling by throwing an illegal knee at his coach during the open workouts ahead of UFC 267. The Russian fighter captioned this tweet “Open Workouts😏”

To put things into context, Yan landed an illegal knee to Aljamain Sterling in the fourth round of their fight at UFC 259. Thereafter, the Funkmaster was unable to continue and Petr Yan lost his bantamweight title via DQ. Following this controversial result, Yan and many other fighters ridiculed Sterling for acting and raised question marks regarding his injury.

Consequently, several months after the fight, UFC booked a rematch between these two rivals at UFC 267. However, a month ago Sterling backed out from this rematch due to injury concerns. As a result, the promotion had to schedule an interim title fight between Petr Yan and Cory Sandhagen at UFC 267. Therefore the Russian fighter has poked fun at Sterling’s injury ahead of his fight.

There is no doubt that Petr Yan and Aljamain Sterling have an intense rivalry and hate each other. Moreover, ever since their controversial fight at UFC 269, both fighters have not shied from trading insults on social media. 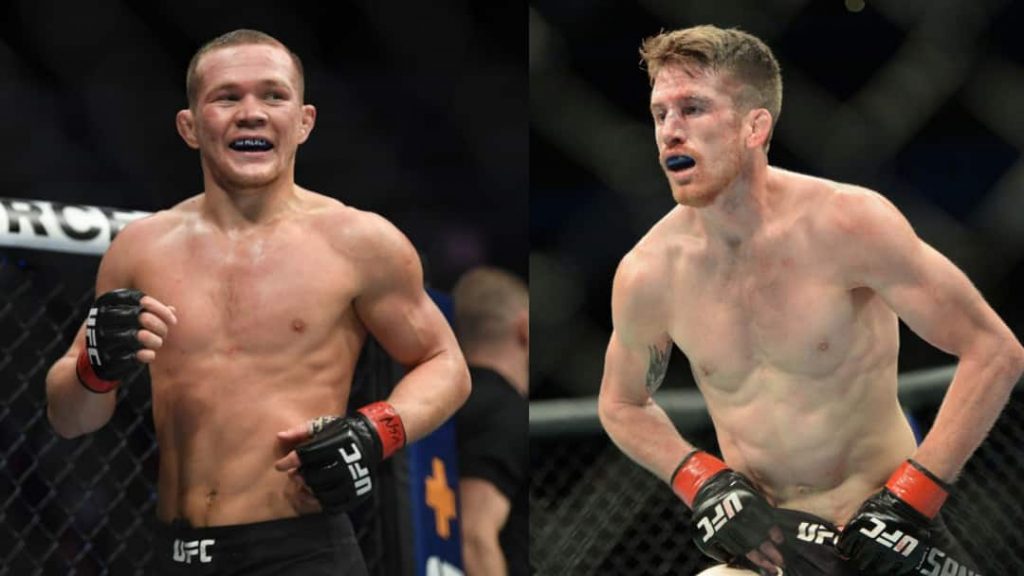 However, with Aljamain backing out from the rematch, Yan has revealed in an interview that he has moved past the current bantamweight champion. As a result, the Russian fighter’s current focus is on his upcoming fight against Cory Sandhagen that will take place this weekend at UFC 267.