Jon Jones officially vacated his UFC Light-Heavyweight title recently and plans to jump to the heavyweight division next. Jones, who was the undisputed and undefeated Champion in the UFC light-heavyweight division, successfully defended his belt against Dominick Reyes at UFC 248. The result of Jones’ last fight received a lot of flak after many fight fans claimed that Dominick Reyes did enough to pick up the victory. However, in the judges’ scorecards, it was a cakewalk for the Champion, who picked up an impressive unanimous decision win.

The crown is for the taking at #UFC253! 👑 pic.twitter.com/yKMzVLLXnG

Earlier this week, Dana White had hinted at another title defense. White claimed that he is waiting to hear from Jon Jones, however, later it was announced that Dominick Reyes would take on Jan Blachowicz for the UFC Light Heavyweight Championship at UFC 253. The much-anticipated showdown will likely serve as the co-main event behind the Middleweight Championship bout between Israel Adesanya and Paulo Costa.

Israel Adesanya vs Jon Jones in the works? 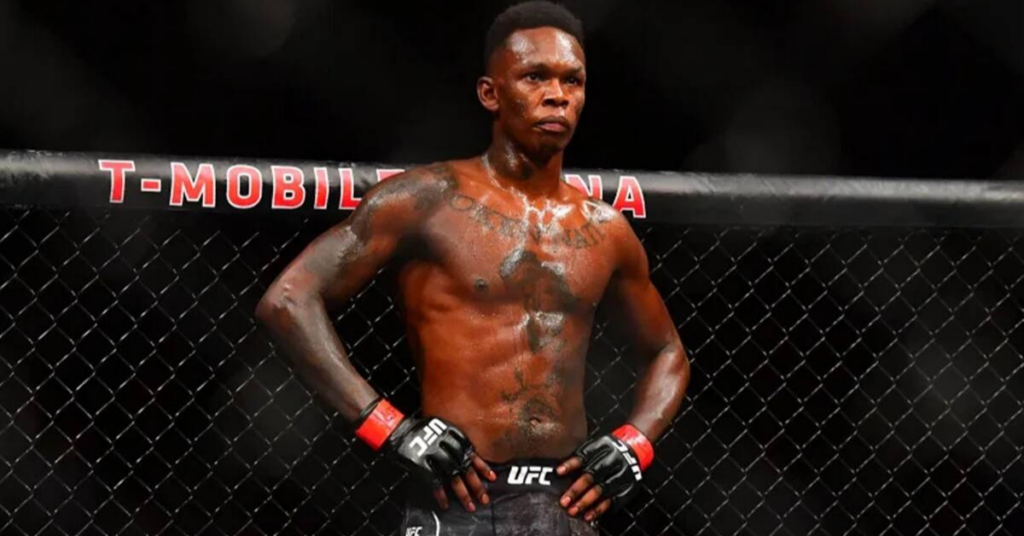 Right after the ugly spat between Jon Jones and Dana White took place, Jon Jones announced that he would only return to face Israel Adesanya in 2021. However, Jones also hinted at a super-fight against Francis Ngannou. With Stipe Miocic having cemented himself as the greatest of all time with a win over Daniel Cormier at UFC 252, and Dana White looking at Ngannou as the next title contender, it’s difficult to determine who will Jon Jones face in his Heavyweight debut.

In a recent conversation with MMAJunkie, Israel Adesanya shared his thoughts on Jon Jones vacating the light heavyweight title to move up a division.

“Look how long it took him to move up to heavyweight,” Adesanya said, speaking on a UFC 253 media call (H/T MMAJunkie). “Finally. He was expecting me to do it straight away but I hadn’t defended my belt yet. I’ve defended my belt twice now, I’m going to defend it a few more times and then do what I set out to do. But yeah, the pot calling the kettle black on his part. Go put some fucking muscle on your chopstick legs and go fight Francis Ngannou and watch him break you. I hope he doesn’t, though. Maybe he does. Who knows.”

It will be interesting to see what Jon Jones does next. He could look to wait for Stipe Miocic vs Francis Ngannou, and fight for the belt against the winner. However, it won’t be too bad an idea for Jones to fight a top contender first before getting his hands on the title belt.