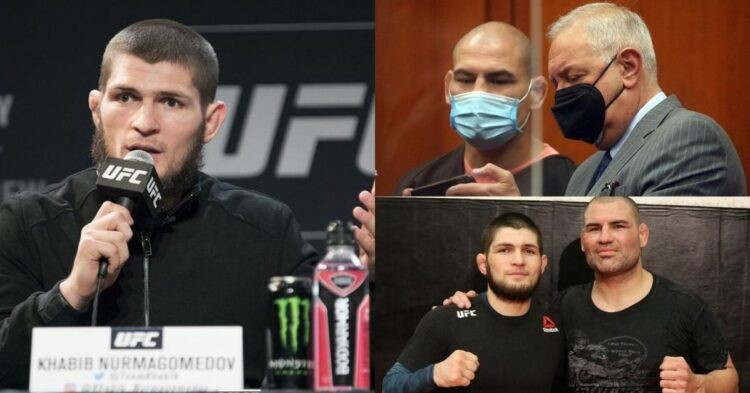 Khabib Nurmagomedov who was teammates with Cain Velasquez at American Kickboxing Academy in San Jose has come in his support. While speaking to TMZ, The Russian lightweight said to the interviewer that he backs the former UFC heavyweight champion who is currently serving his time in prison.

Velasquez was arrested in February after allegedly shooting multiple rounds at a vehicle carrying Harry Goularte who was charged for molesting his family member. During this gunfire, Goularte’s father in law was struck by the bullet twice.

Khabib backed Cain and gave a justification for his actions. He even told TMZ that Harry Goularte should be the one put behind bars as he is more dangerous than the former UFC heavyweight champion.

“You talk about law, code, they hold him in jail, I don’t understand these things. It always has to be fair. This is not fair. They sit in jail and [Goularte] he’s outside. Worry about other guy. OK, put this guy in jail too. He is more dangerous for people than Cain Velasquez.”

Including UFC President Dana White and Khabib Nurmagomedov, there were 37 letters written to the judge on behalf of Cain Velasquez to allow him bail. Unfortunately, bail was denied.

Unfortunately, despite receiving the support of UFC fighters and people around the world, the likelihood of Cain Velasquez getting bail is very low. Do let us know in the comments section if you agree with Khabib’s opinion of the law punishing Harry Goularte for his actions.

The 40-year old former heavyweight champion Cain Velasquez is currently being held at the Santa Clara County main jail. His AKA teammate Khabib Nurmagomedov is the latest fighter to offer his support after Daniel Cormier vowed to help him in any given situation during this tough time. 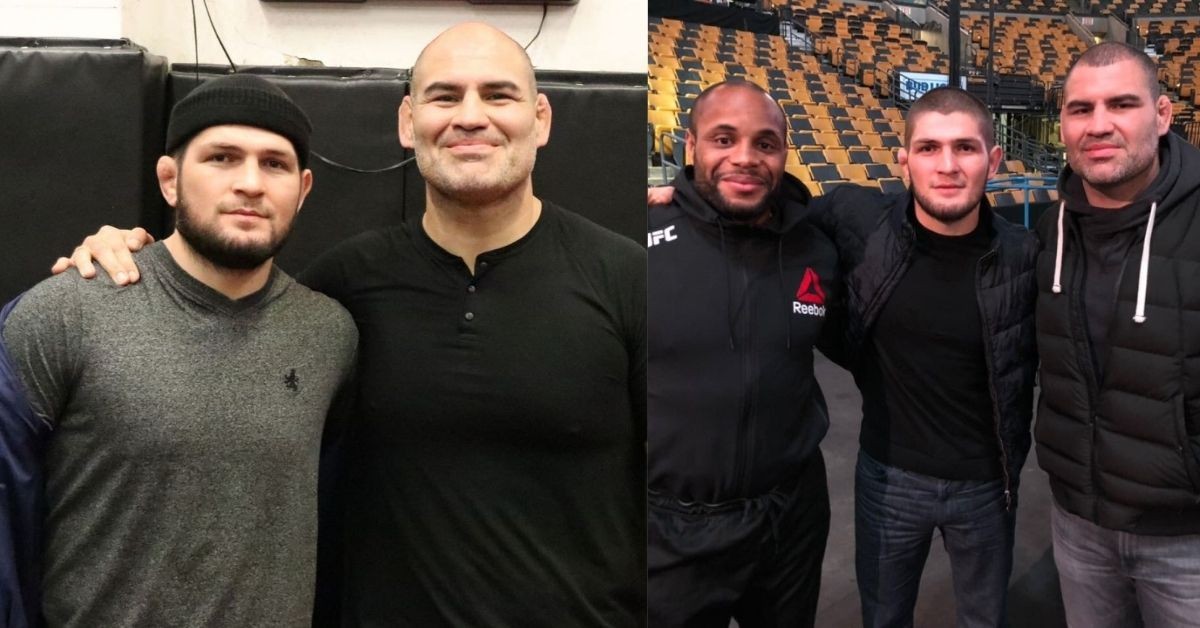 In a recent interview with TMZ, the Russian fighter expressed his wish to meet and shake the hands of his old friend in jail as he will be in San Jose after a couple of days.

“Who knows about Cain?” “Yesterday I was talking to [American Kickboxing Academy coach Javier Mendez], I [asked] him if there’s any chance, if it’s possible to go see him in jail. Because in Russia we can go and see anybody. I asked because I don’t know the law here in the U.S.” 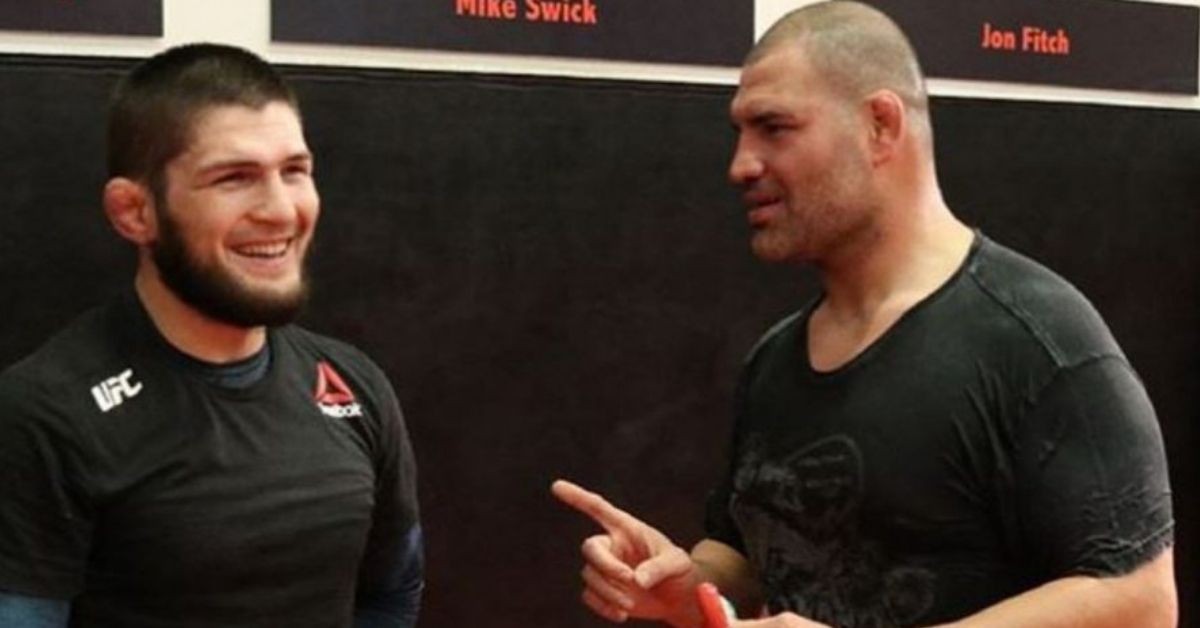 Not only did he convey his desire to meet Cain, but he also defended him by saying that he has not seen anyone more respectful than Velasquez in his life. It is great to see the former UFC lightweight champion back his teammate and share his real emotions in an interview.

As per the recent plea that took place on May 16th, the judges denied bail to Cain Velasquez. Consequently, a formal plea is now scheduled to take place in the next few weeks.