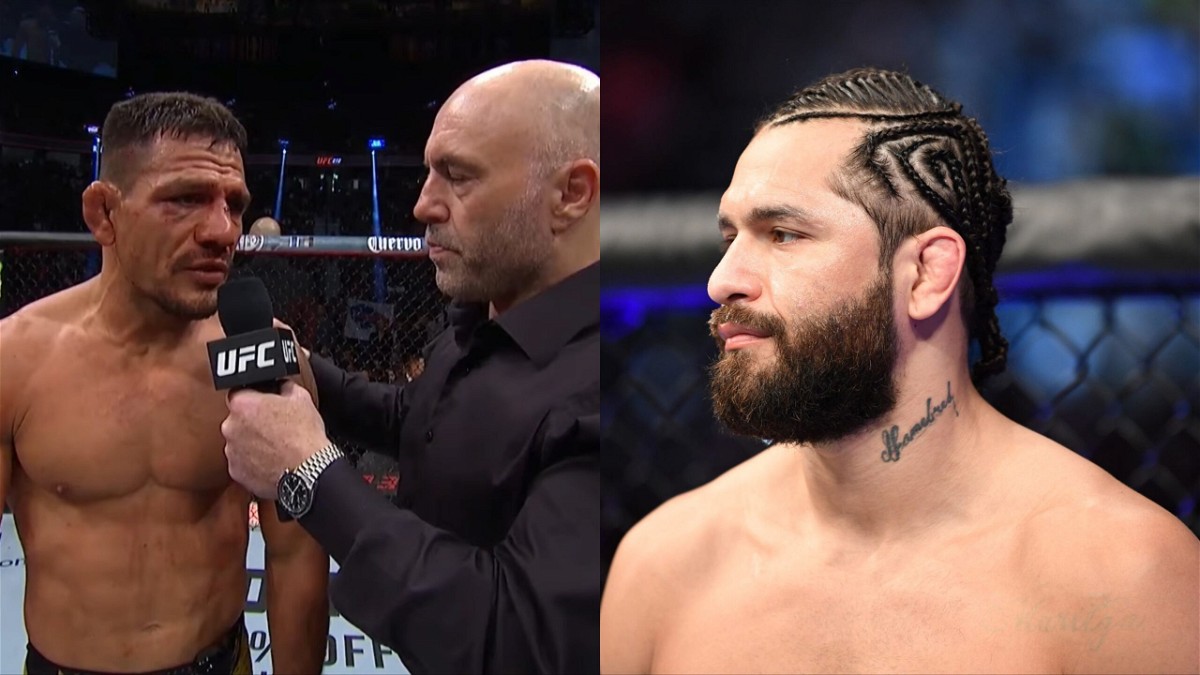 Rafael Dos Anjos defeats Renato Moicano in the co-main event of UFC 272. Moicano replaced Rafael Fiziev on very short notice. Despite that, he displayed an incredible amount of heart inside the cage.

From first-round onwards, Dos Anjos seemed to be flowing. His feet movement was on point and the former UFC lightweight champion had the perfect game plan. RDA mixed up his striking to set up the takedowns early on. Whenever Moicano seemed to push the pace, RDA just engaged in a click and slowed down the pace of the contest.

The early takedowns in the fight made Moicano very conservative. In the third round, RDA took advantage of that and landed a beautiful head kick that almost knocked Moicano out cold. But somehow he survived it and finished the round.

The third round of this fight may just be the most one-sided round in the history of the UFC. Even before the head kick landed, Moicano seemed labored in his striking. He was also defenseless against the vicious ground and pound from Rafael Dos Anjos. It was a clear 10-8 round for RDA.

At that point, the commentators argued whether the fight should have been stopped or not. But Moicano just did enough to survive the onslaught. The fourth round did not seem to improve for the underdog. Referee warned him that he will stop the fight if Renato can not show any form of offense.

But that did come to pass as he had the best round of the entire fight in the 5th. Moicano fired his jabs right away and even scramble out of a takedown. During the final few seconds of the fight, Moicano rocked Dos Anjos and almost seemed on the cusp of finishing him. Unfortunately, he ran out of time and RDA won the fight via unanimous decision (49-44, 50-44, 49-45.)

In case fans were wondering what is next for Rafael Dos Anjos, he called out Jorge Masvidal afterwards and stated his wish to fight for the BMF belt. It may come as surprise to a lot of people as he is currently ranked 6th in the lightweight division. RDA said,

“It’s been 16 months since my last fight. I felt a little bit of ring rust. Yeah man, the division is crazy right now. I think I’m the guy that has the most hours in the Octagon right now. I was in the second place right behind Frankie Edgar. But after 5 rounds, I think I’m leading that rank,”

“A lot things are gonna change in that division. Masvidal and Colby are fighting right now. I wish Masvidal wins and I get to fight him for the BMF belt.”

Will Rafael Dos Anjos get his wish of fighting the BMF champion Jorge Masvidal? He just lost to Colby Covington in the main event. A fight between him and RDA may take place after all if the Street Jesus is up for it.