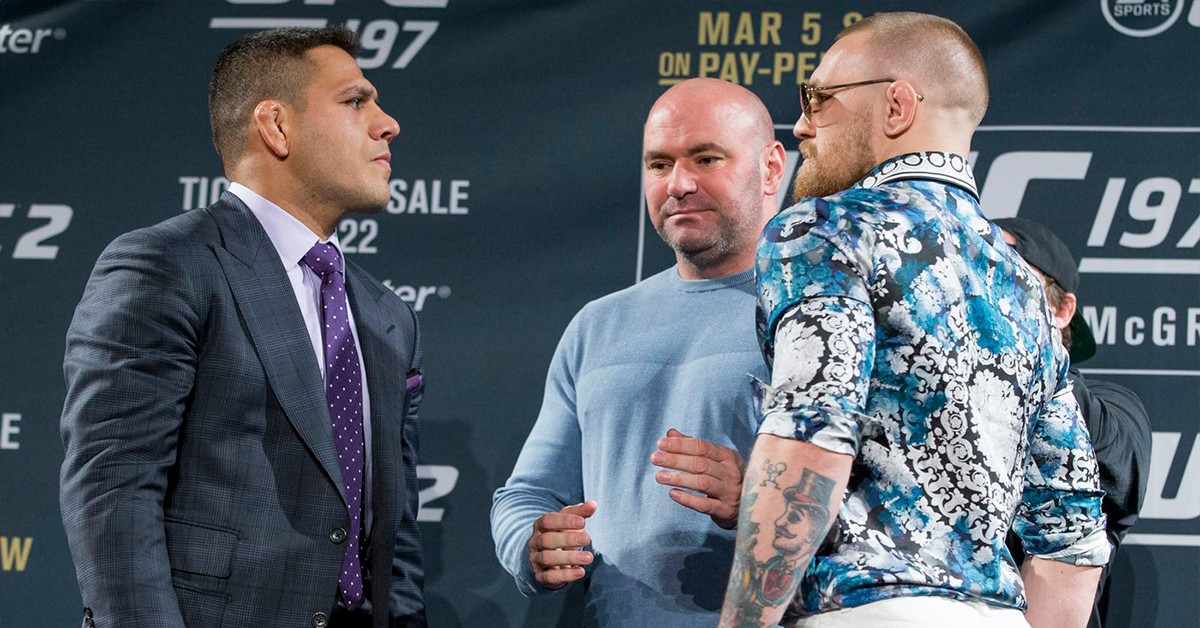 After winning the UFC featherweight title, Conor McGregor would set his eyes on making history. The Irish superstar would challenge the UFC lightweight champion, Rafael Dos Anjos. McGregor was chasing the dream to be the first UFC two-division champion.

The fans were very close to witness the fight between the biggest star in UFC, Conor McGregor and a veteran of the sport, Rafael Dos Anjos. However, RDA pulled out of the mega fight due to injury. And he was replaced by the favorite son of Stockton, Nate Diaz.

Conor McGregor did achieve his dream and became the lightweight champion by beating Eddie Alvarez. However, he never got to face the champion he was supposed to face. And that left the fans wondering how a match between RDA and Conor would have played out. 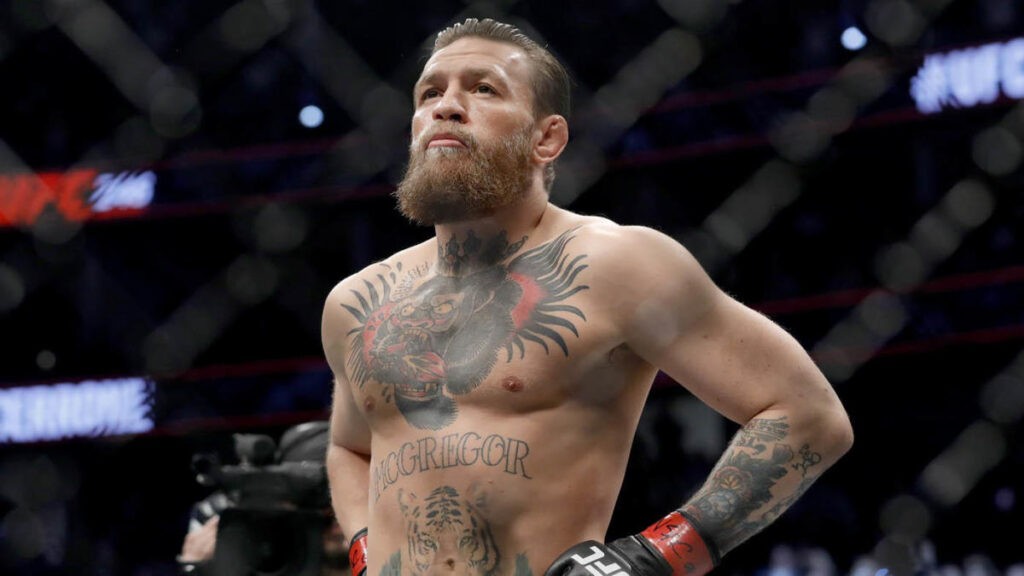 Rafael Dos Anjos campaigns for a fight with Conor McGregor

RDA, who is a beast on the ground, could probably have dominated Conor and put an end to his unstoppable reign. However, that mega fight ended in a bunch of what ifs until recently RDA called out Conor McGregor.

In a recent interview with MMA Junkie, RDA explained the reasons for the call out and said:

“I was the lightweight champion, he was coming up to challenge me and also, I got a lot of fights. That was the only one that I didn’t make it. That’s what I would like to have on my record, a fight with Conor. That’s why I tweeted out, ‘No more ifs.’ You see a lot of people say, ‘If that fight would’ve happened; If RDA won, If Conor won, what would’ve happened with Conor? If Conor had lost what would’ve happened?’ A lot of ifs. So it’s time to just put that thing on the table and let’s go. Let’s make this fight happen at any weight.”

RDA has lost his last four fights and Conor is coming off a win against Donald Cerrone. Considering that this fight does not make a whole lot of sense. However, Conor does not have a fight right now and he is eager to get back into the octagon. Besides that, a win over RDA will make Conor a huge contender at the welterweight division. RDA continued:

“If you look at the whole situation, with me and Conor, I am ahead of him in the rankings at welterweight and this fight was supposed to happen four years ago and it didn’t happen. That would be a great fight. That’s the fight to make.”

UFC president, Dana White believes Conor should wait to fight the winner of Khabib Nurmagomedov and Justin Gaethje. Though RDA is a great fight to have in your resume it’s very unlikely that Conor is going to take that fight at this point of his career.

Kobe Bryant Crash: Disorientation Due to Fog Led to the Fatal Crash