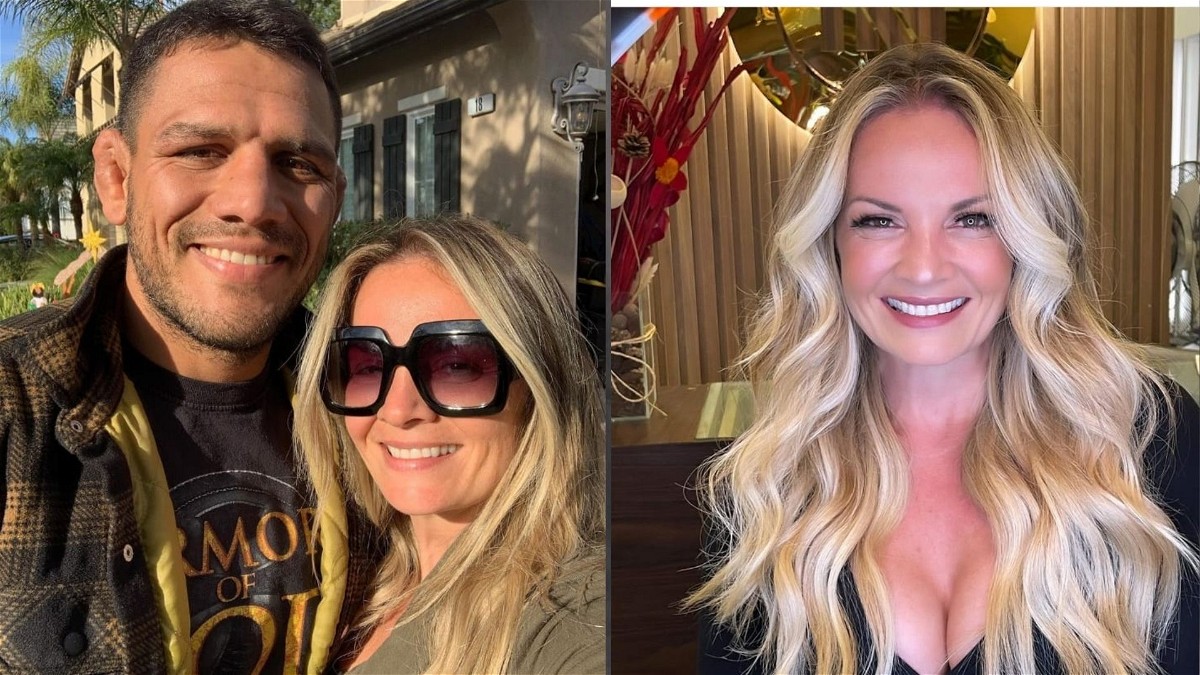 Rafael Dos Anjos is one of the most well-rounded fighters in the promotion. With a background in Muay Thai game, wrestling, and jiu-jitsu he certainly ticks all the boxes as a complete fighter.

Rafael debuted in the UFC back in 2008. Having lost both of his first fights no one thought of him as a potential champion. But, proving everyone wrong he improved and performed significantly better in every fight and finally became the champion by defeating Anthony Pettis at UFC 185.

During these ups and downs in his professional career, the only thing that remained constant in his personal life was his wife Cristiane Gurgel. So, here is everything you need to know about Anjos’ wife.

Dos Anjos and Cristiane have been together since 2007, a year before the fighter debuted in the UFC. Anjos and Cristiane met during an event in Brazil. Cristiane was a ring girl and was also a producer of the event. She had to call Dos Anjos’ name but instead of saying Anjos, she spelled it, Santos. This led to their first interaction and that was love at first sight moment for Christiane Gurgel. 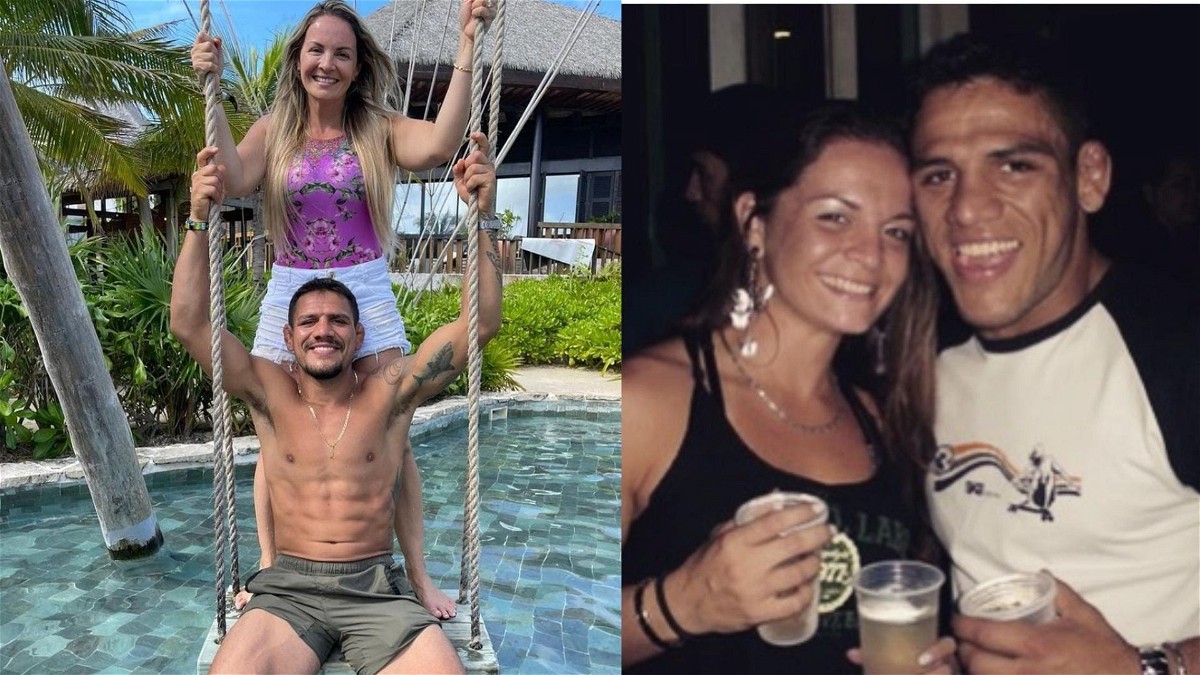 After being with each other for more than a decade the bonding between Dos and his wife has grown immensely. As mentioned earlier, Dos wasn’t doing well in his professional career’s initial days and Cristiane was the one who supported him during the bad times. Rafael once mentioned that it was after Cristiane came into his life he got serious about relationships. That shows the amount of influence Rafael’s wife has on him.

Moreover, Cristiane often comes to the stadium to support Rafael in his fights. She also prepares and takes care of Rafael’s meal during his preparation for a fight. 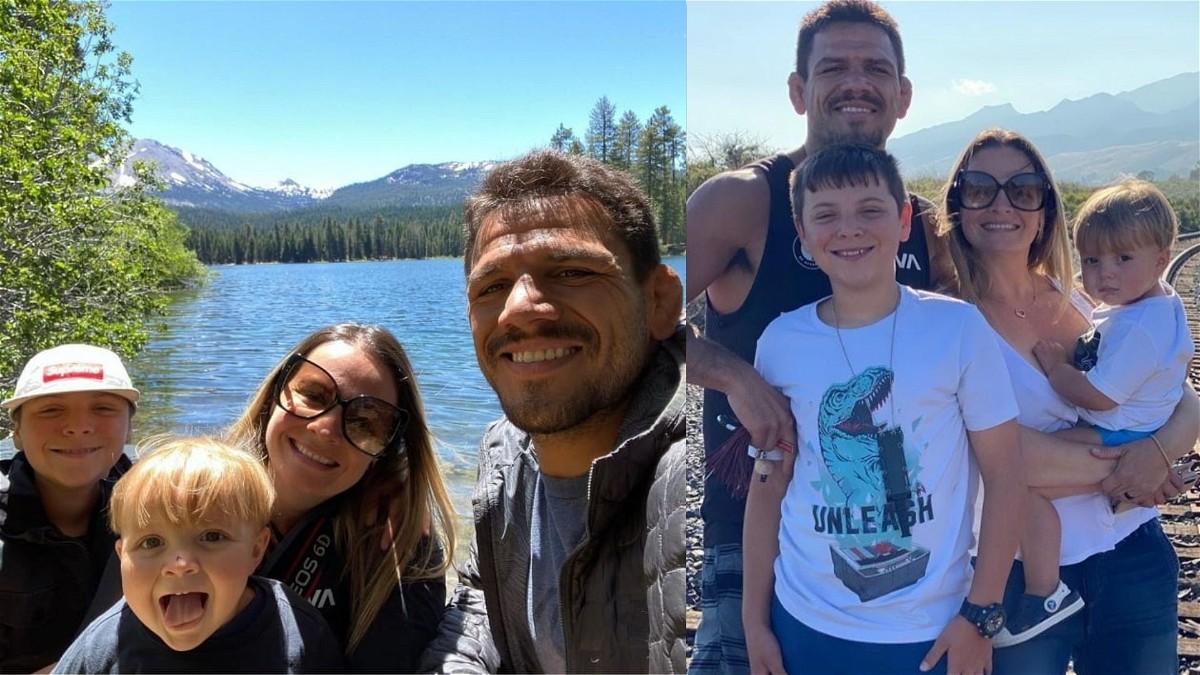 The couple has two sons together. They welcomed their first son in the year 2008, his name is Rafael dos Anjos Filho. The couple’s second son’s name is Roginho dos Anjos.

Both often share pictures of their kids and them together on the photo-sharing platform Instagram. Apart from these two boys, Cristiane has another son from his first marriage. His name is Gustavo B. Mello. Rafael often shares pictures with him as well and treats him like his own son.