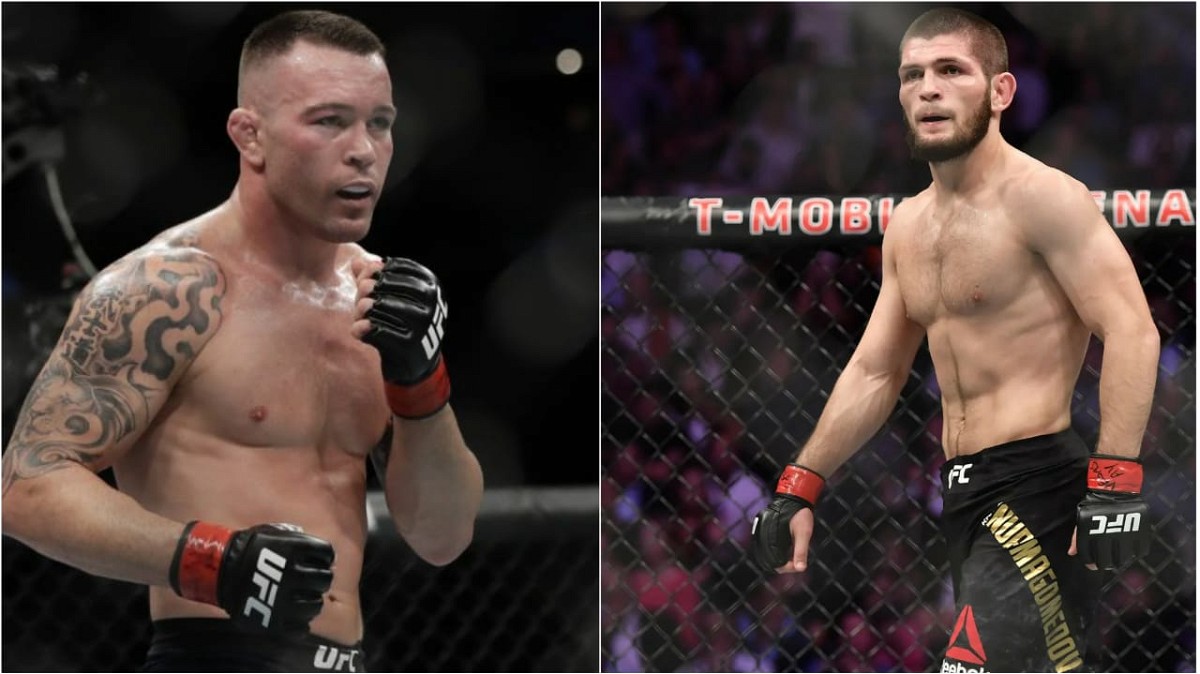 Following Masvidal’s recent arrest on charges of aggravated battery and criminal mischief, Khabib Nurmagomedov took to social media to slam Colby Covington and show his support for ‘Gamebred’. According to ‘The Eagle’, Covington crossed the line by involving Masvidal’s family in the feud leading up to their recent clash at UFC 272.

Khabib said, “If you are stronger than someone inside the octagon, that doesn’t mean you can insult his children. No person has the right to insult someone’s family. Once you’ve gone down this path, be ready to back up your words. You were attacked by a professional fighter, the same size as you are, your own size and you press charges against him to the police? I think all welterweights should refuse to fight Colby, just don’t accept fights with him, let him sit without a fight, it will probably significantly affect him and all fighters who even think of insulting families, who is provoking the fighters to look for someone in restaurants to deal with.“

When Khabib Nurmagomeov’s rivalry with Conor McGregor got personal

Former UFC lightweight champion Khabib Nurmagomedov is no stranger to extracurricular action involving a rival. Back in 2018, Conor McGregor attacked Nurmagomedov’s religion, wife and father with his trash talk, sparking an uproar after their clash at UFC 229.

Nurmagomedov chose to do his talking inside the octagon. The Dagestani fighter dominated his Irish counterpart, forcing him to tap in the fourth round of the fight. Later he climbed atop the cage and leaped into McGregor’s corner, attacking his teammate Dillon Danis.

Khabib’s reaction to the incident is surprising, but he has always maintained that there are some things that should never enter the fight game. What are your thoughts on Khabib Nurmagomedov’s reaction to the whole Colby Covington and Jorge Masvidal incident? Let us know in the comments section below.