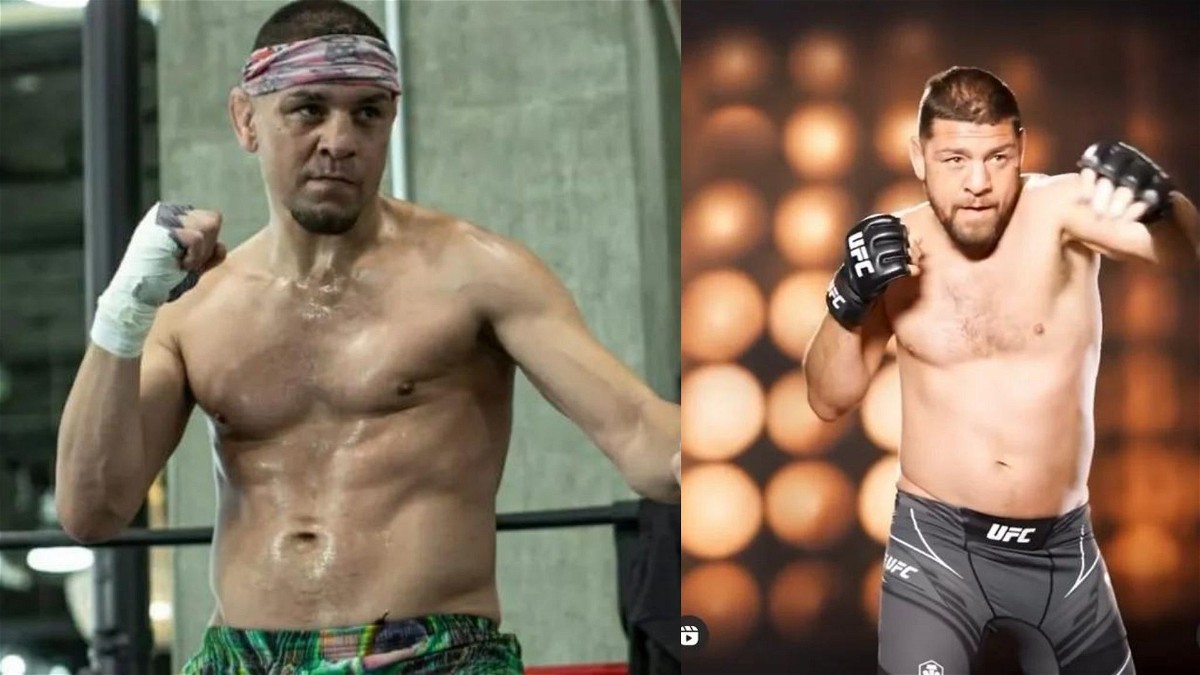 Diaz takes on the former UFC welterweight champion, Robbie Lawler in a rematch. Though fans are excited to watch Nick Diaz compete in the octagon once again after 6 years there are some concerns around his octagon return.

Not so long ago, Nick Diaz looked in phenomenal shape, preparing for the fight at UFC 266. It did not surprise the fight fans as Nick Diaz was always active in the gym and stayed in shape even though he had no fight scheduled in the last 6 years.

Moreover, Diaz has competed in numerous triathlons during his hiatus from mixed martial arts. So fans were hoping that Nick will be on the best shape of his career for his octagon return.

However, the recent photoshoot from Nick Diaz had the fans concerned as his physique looked a lot different from a few months ago.

Why Did Nick Diaz want to fight Robbie Lawler at middleweight?

Diaz vs Lawler rematch was originally scheduled to be a welterweight bout. However, during the fight week, Nick Diaz urged UFC to move the fight to middleweight.

Though Robbie Lawler did not seem too pleased with UFC’s decision he stayed on the course and made weight for the fight.

When asked about why Diaz preferred to fight at middleweight he stated that the lack of weight cut makes everything smooth during the fight week. 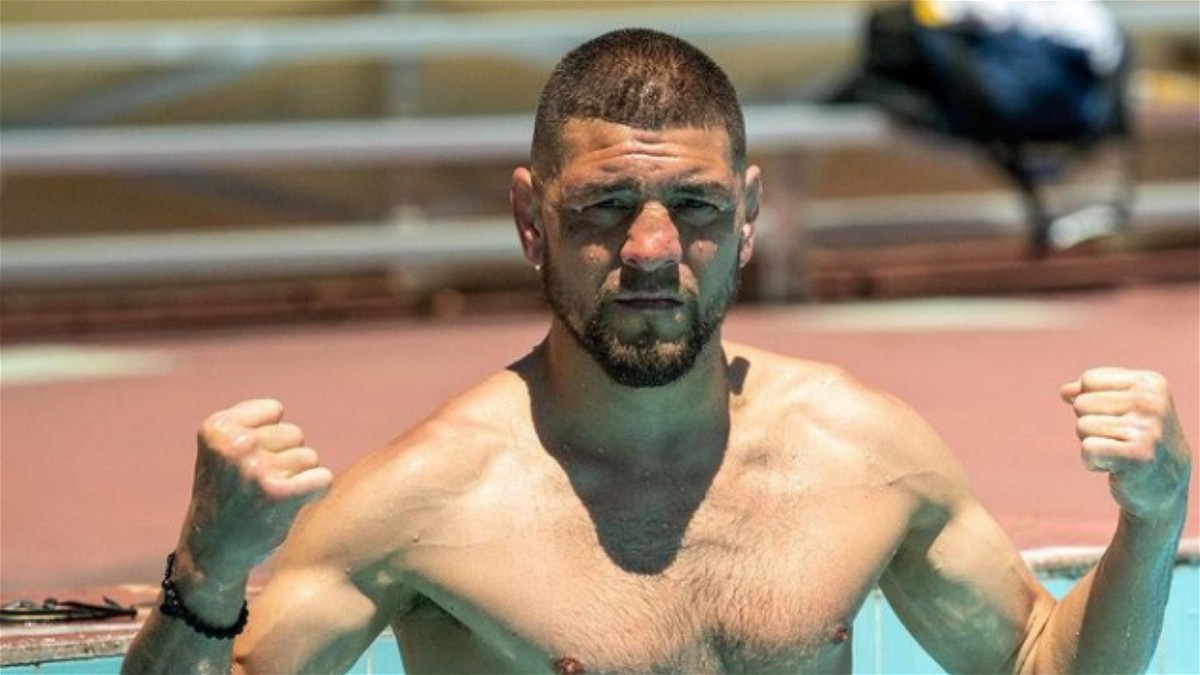 There were rumors about Diaz getting hurt during sparring ahead of the fight week and that’s why he avoided the weight cut. However, Diaz’s team came out and denied the rumors.

Though Diaz still is in great shape it’s uncertain if the fans will see the old Diaz in the octagon at UFC 266. Can he still go 5 rounds while keeping a high volume and high pace? Can he still take the shots from Robbie Lawler, who is one of the hardest hitters in the welterweight division?

The fans will only get the answers to these questions on the fight night at T Mobile Arena on September 25th.