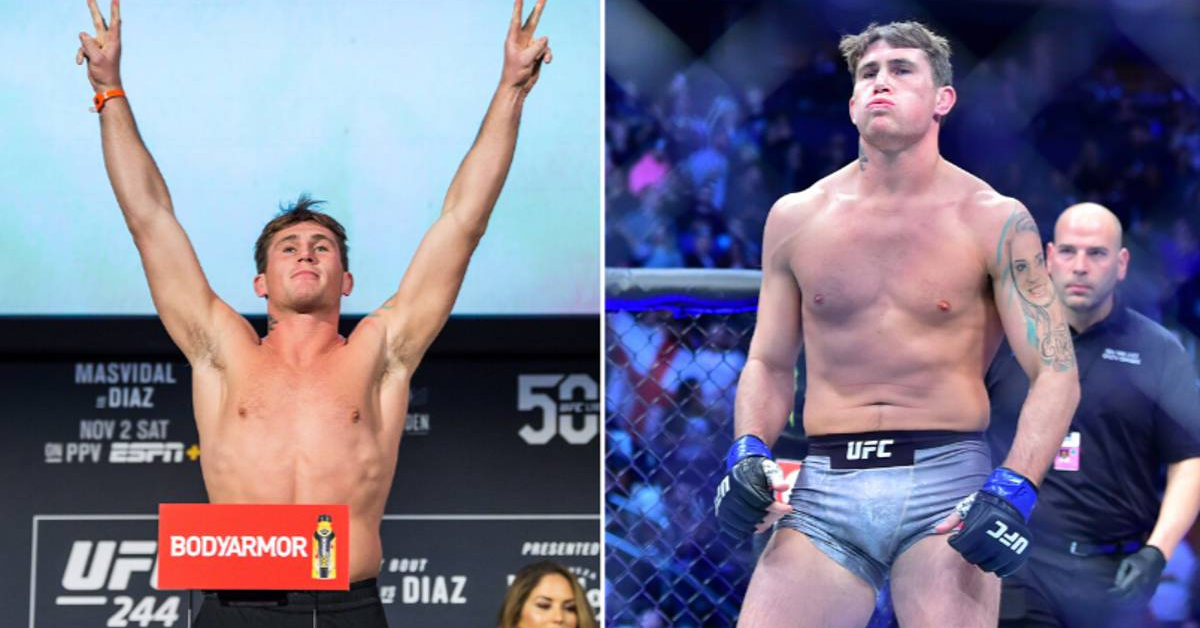 Ever since Darren Till has introduced his true self to the MMA world he has become a huge fan favorite. Some fans will even agree that Darren Till has provided much-needed entertainment while the whole world was going through its toughest period in recent times.

One thing Till preached during the pandemic is the fact he was not living a fighter’s life when the entire world was going through a crisis. He was not following a strict diet or he was not working as hard as he would before a fight. And as a result, Till put on significant weight during the pandemic.

However, recently the Gorilla shared huge body transformation photos where he looks leaner than ever coming into his next fight at middleweight division.

Can Darren Till overcome the former middleweight champion?

However, Darren Till seems to have a promising feature in the middleweight division. And his next fight has the potential to catapult him to the top of the division and may potentially earn him a title shot.

UFC is working on a fight between former middleweight champion, Robert Whittaker and Darren Till. As per the reports, this fight is likely to take place on UFC’s fight island in Abu Dhabi.

Robert Whittaker will be making his comeback after the defeat of Israel Adesanya at UFC 243. While Till will be trying to earn a shot at the title Whittaker will be aiming to get one step closer to reclaim his throne at middleweight.