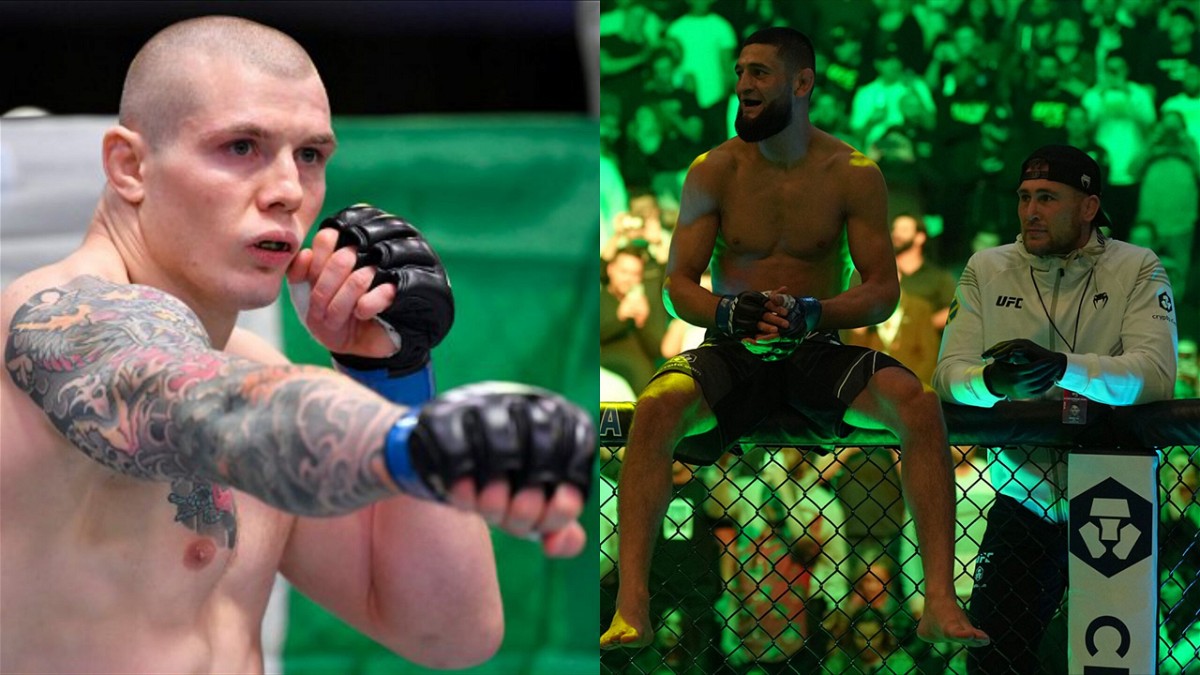 Is Robert Whittaker out of his fight against Marvin Vettori at UFC 275? In a recent tweet, Vettori implied that the former UFC middleweight champion has withdrawn from the fight. As replacements, Marvin wants both Darren Till and Khamzat Chimaev.

The Reaper is currently ranked no.1 in the middleweight division, while Vettori is just two steps below in the third position. As a result, the winner of this bout was potentially going to get another crack at Israel Adesanya by default.

However, now it seems as if the fans will have to wait a bit longer to see Rob and Marvin going at it. In the last few hours, the Italian fighter sent out a tweet that seemingly confirmed that Whittaker will no longer participate in the contest. He wrote,

We’re back at this.
I think I’m the only 185er that can say that has never pulled out of a fight but anyway smash boys I’ll get you back to back lets do it I’m willing to die just show up @KChimaev @darrentill2 @Mickmaynard2 @AliAbdelaziz00 @danawhite

Will either Khamzat Chimaev or Darren Till fight Marvin Vettori?

Marvin Vettori has surely picked a couple of very interesting fighters to call out. Khamzat Chimaev on one hand is coming off the most important win of his career so far against Gilbert Burns at UFC 273. Dana White has already revealed that the Swedish fighter will face Colby Covington next.

Chimaev is chasing after the 170lbs title at the moment. Hence, the possibility of him facing Marvin Vettori is slim to none. For Darren Till however, the opportunity is likely to be a massive one.

The fan favourite British fighter is going through a rebuilding phase. He lost to Robert Whittaker and Derek Brunson in his last two fights. In both of those bouts, wrestling was a key component. Hence, he joined forces with Khamzat Chimaev to improve his ground skills.

With Marvin Vettori ranked so high in the division, Darren Till may indeed accept the fight. Because it will give him the perfect opportunity to poise himself as the next contender after Jared Cannonier. On top of that, the stylistic match-up will also allow Till to test out his newly acquired wrestling skills as Vettori has a grappling heavy style himself.