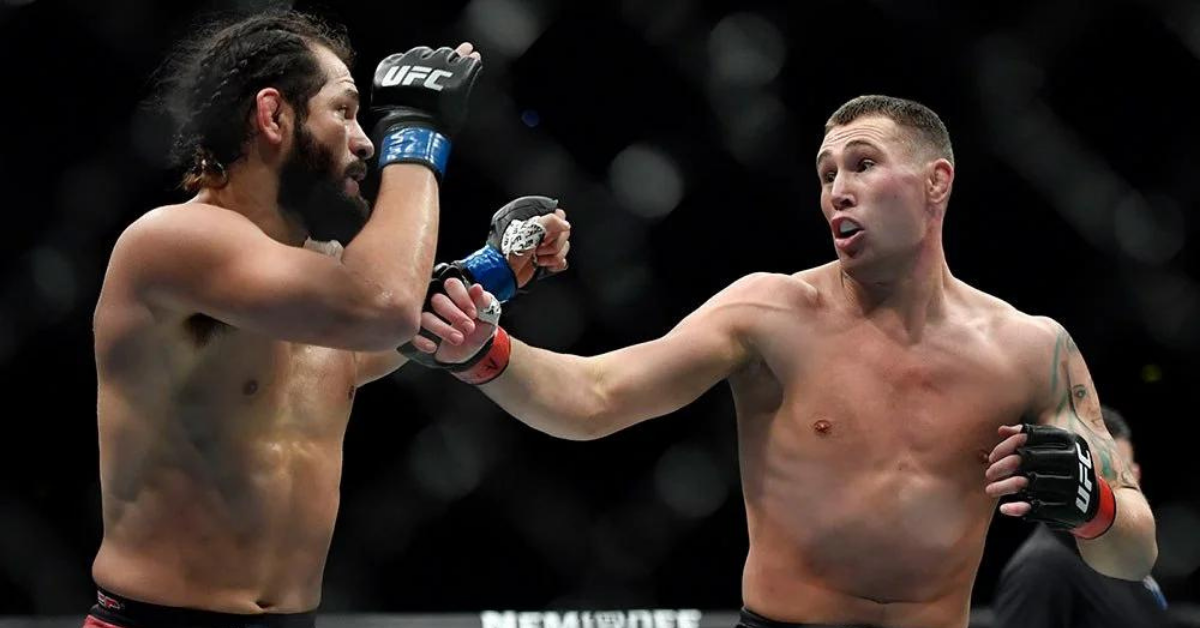 Darren Till makes his octagon return in the main event of UFC Fight Island 3. The Gorilla takes on the former middleweight champion, Robert Whittaker, who will be making his return after the devastating loss to Israel Adesanya.

Darren Till made his middleweight debut against Kelvin Gastelum at UFC 244. He was coming off two consecutive losses at the welterweight division and the pressure was on the British fighter as he looked to bounce back from the brutal loss to Jorge Masvidal. And he sure did make a mark with his win over former title contender.

Alarming body transformation of Darren Till ahead of UFC return

Now Darren Till faces one of the best middleweights of all time as he looks to solidify his position as the number one contender for the UFC middleweight title.

Jorge Masvidal handed the most brutal loss to Darren Till

Darren Till has only two losses in his MMA career and one of them came by the hands of Jorge Masvidal. Till fought Masvidal in Manchester, where thousands of British fans showed up to support the biggest name in the MMA world of England after Michael Bisping.

Darren Till seemed phenomenal in the first round and even dropped Jorge Masvidal within the first minute. It looked like Till would finish the UFC veteran in the later rounds. 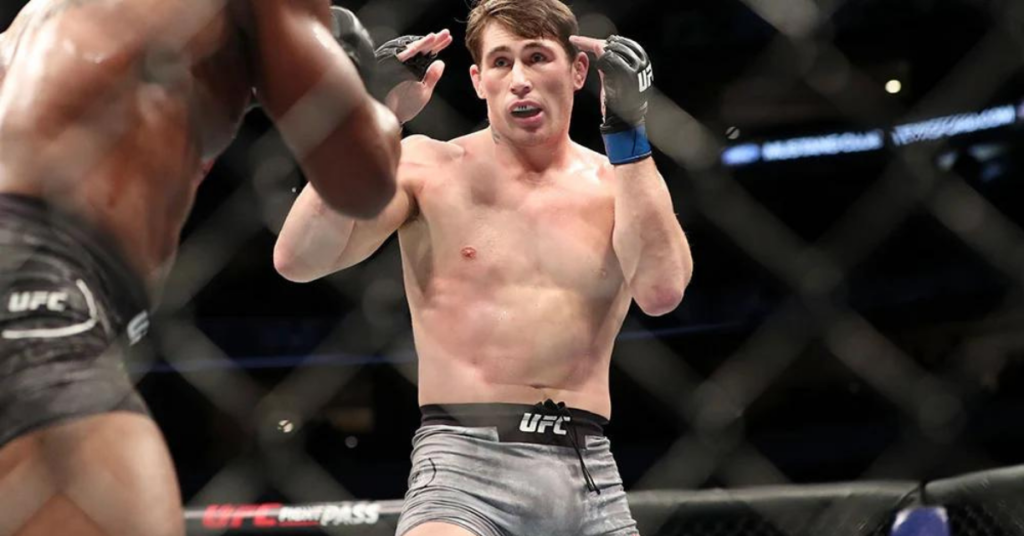 Jorge Masvidal lunged in with a lightning-fast lead hook followed by a big right hand and knocked out Darren Till. Masvidal made a brilliant adjustment in the second round to finish the fight. However, Till seemed a little overconfident in the fight and he did not respect the knockout power Masvidal has.

It has to be considered that Darren Till was depleting himself by cutting a lot of weights at the welterweight division. And that’s not the case anymore as Till can make weight for middleweight relatively easily.

The task ahead of the Gorilla is not easy at all as the Reaper stands in front of him hungrier than ever before. But the Gorilla has prooven the odds wrong before. It would be intriguing to see whether he can do it again.