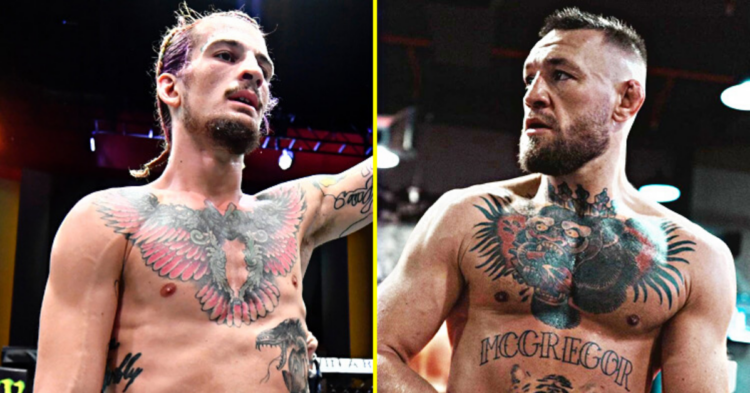 Sean O’Malley has quickly taken the entire UFC by storm, and despite being ranked #14 in the UFC Bantamweight rankings, has the interest of all the top contenders in the division. O’Malley picked up a brutal KO finish over Eddie Wineland at UFC 250 to further cement his position in the UFC Bantamweight division. O’Malley has earlier shown incredible performance against Jose Alberto Quinonez, and Andre Soukhamthath, and a brutal KO victory over Terrion Ware dating back to Dana White’s Contender Series.

Sean O’Malley is an efficient striker with credible power in his hands. O’Malley’s rise in UFC has been nothing less than spectacular. The fact that he will co-main event UFC 252, which will headline probably the biggest match in the history of UFC Heavyweight division between Daniel Cormier and Stipe Miocic for the Championship belt. O’Malley’s rise in UFC can be compared to another brutal striker who knocked out opponents during his rise to fight for the UFC featherweight championship, Conor McGregor.

In a recent interaction with MMA Fighting, O’Malley reflected on this comparison to Conor McGregor with regard to his fighting style, and his rise in the UFC.

.@SugaSeanMMA understands comparisons between his career and the rise of Conor McGregor ahead of #UFC252:

"Conor got called out a lot. Chito [Vera] is getting a co-main event spot because he's fighting me me… So it makes sense." 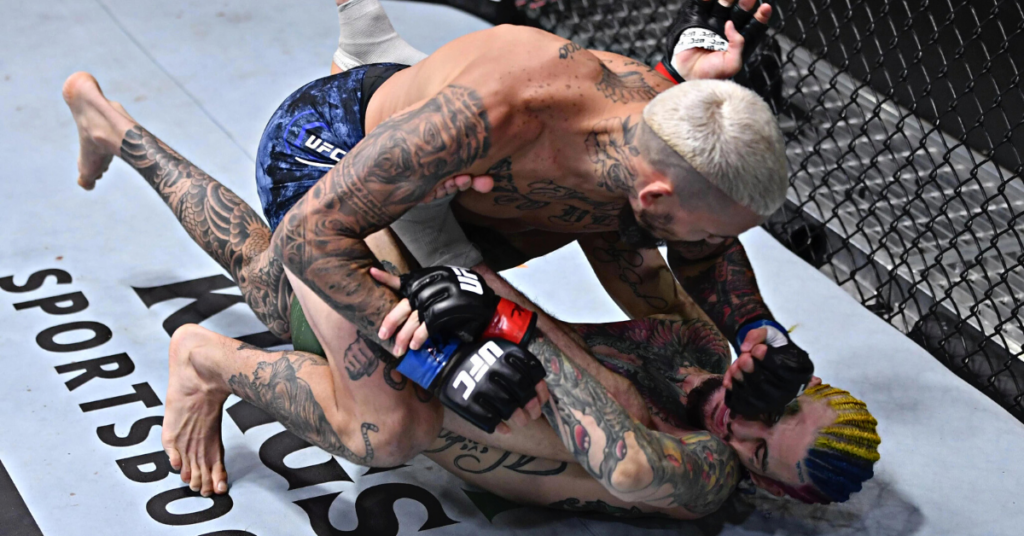 It’s hard not to agree with wit Sean O’Malley. Both O’Malley and McGregor are explosives strikers and have one-punch knockout power. McGregor upset the world when he knocked out Jose Aldo in 13 seconds to win the UFC featherweight championship. O’Malley did something similar when he finished Eddie Wineland in a brutal fashion to pick up the victory at UFC 250.