Sean O’Malley’s Walkout Songs: List of Songs Sean O’Malley Has Walked Out to in His UFC Career 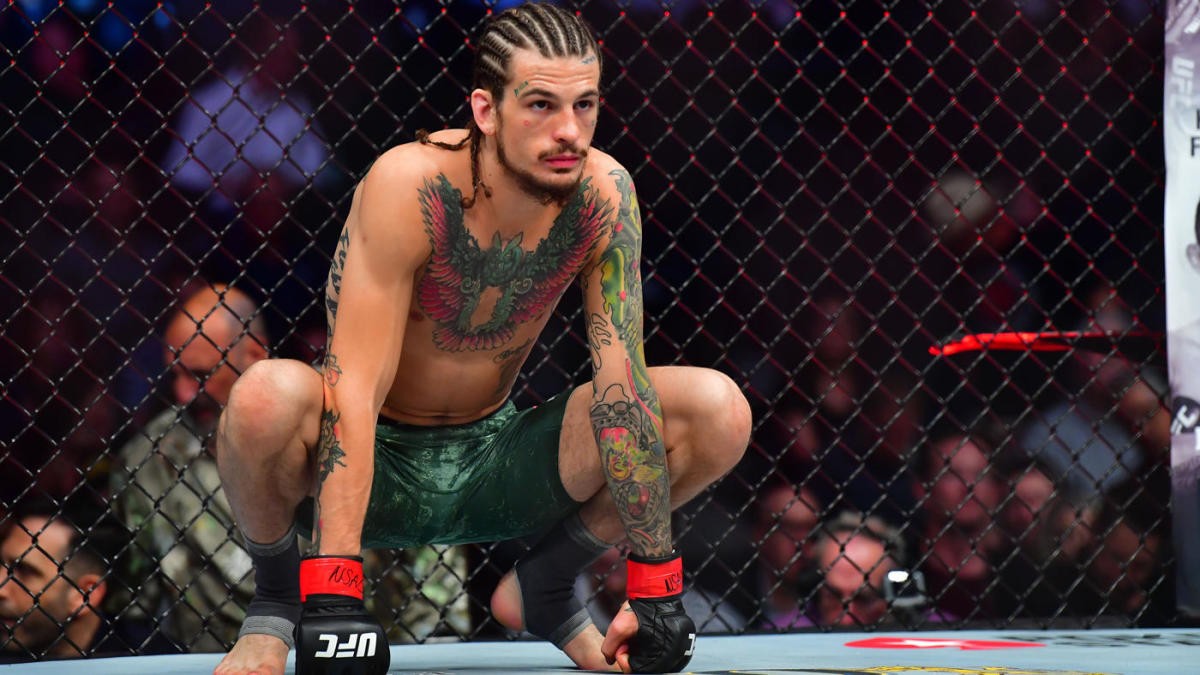 “Sugar” Sean O’Malley is scheduled to fight Raulian Paiva in a bantamweight fight at UFC 269. The fighter has certainly made an impact within a short period of time in the promotion. He has finished his last 5 fights in style, making him one of the fight fans’ favorites. Apart from Suga’s dominance inside the octagon, the way he walks out to the cage has also gained fanfare. So, here is a list of the songs Sean O’Malley has walked out to.

The song “Superstar” was a part of Luke Fiasco’s album “The Cool.” Sean O’Malley used this to walk out against Alberto at UFC 248. Later that night, he won his first performance bonus for technically knocking Jose out in the first round of the bout.

Sean first walked out to this song by J.Rob was specially made for Suga in his fight against Wineland at UFC 250. Moreover, O’Malley himself is featured in the video for the song. Sean won the fight via an illustrious first-round KO. This earned Sean his second performance bonus of the night.

He again walked out to the same song against Marlon Vera at UFC 252. But, luck didn’t favor him this time as he experienced the first loss of his career.

The Sugar Show by J.Rob The Chief:

At UFC 260, J.Rob and Sean link up again for O’Malley’s comeback fight against Thomas Almeida. J.Rob, the chief, made the song called “Sugar Show” with Sean himself again in the video. O’Malley walked out to the song only to destroy Almeida and win his third performance of the night.

Sugar walked out to Gooba’s one of the most famous songs 69 at UFC 264 against Kris Moutinho. Sean was originally scheduled to fight Louis Smolk at the event. However, an injury forced Smolk out of the fight, and hence came Kris as a replacement. Kris showed an unbending mindset and a “Diaz” heart while fighting. Malley wounded him with 230 strikes within 15 minutes and won the bout via TKO.

In the very last card of 2021, Sean O’Malley took on Raulian Paiva. As usual, Sean put on a masterclass in striking at UFC 269. The 27-year-old made quick work of Paiva as ‘Sugar Sean’ got rid of him in the first round itself. It helped him to earn a spot in the Top 15 of the bantamweight division. 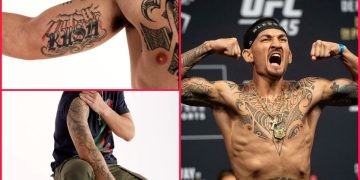 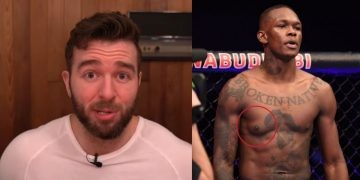 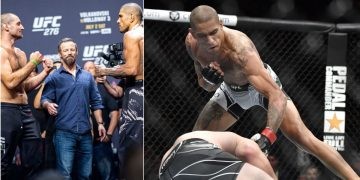