On June 6, the greatest female fighter of all time, Amanda Nunes will return to action. The two-division champion will defend her featherweight title against Felicia Spencer.

Nunes has been on a roll lately. The “Lioness” is on a 10-fight win streak. Her last win came through Germaine de Randamie. Amanda dominated GDR with her wrestling and ground game. 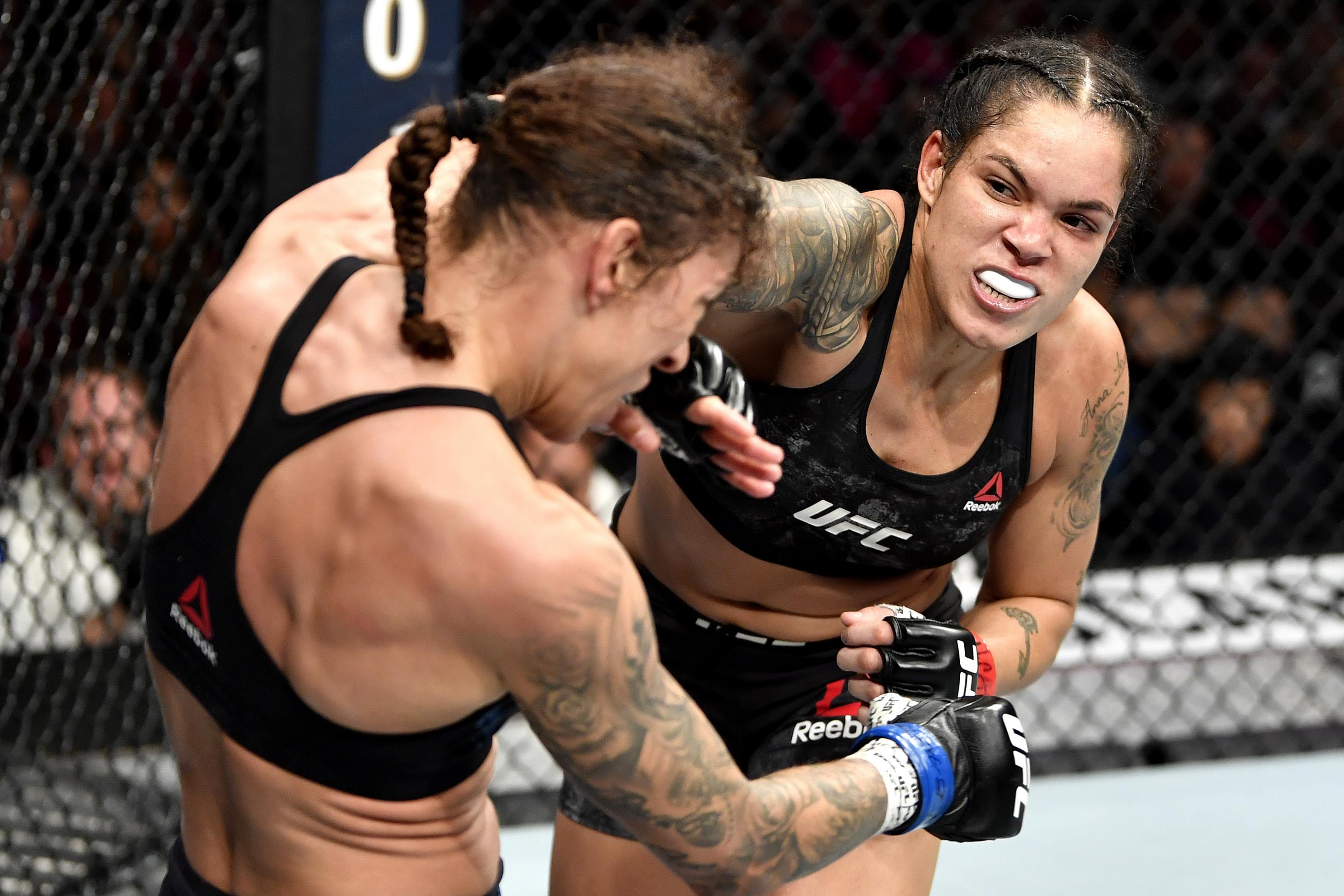 However, Randamie—who is predominantly a striker—almost caught Amanda in a submission. This makes many critics believe that if her fight with Spencer hits the ground, Spencer might have an advantage. Nunes’ former opponent Cris Cyborg weighed in on the fight.

Amanda Nunes is known for her brutal KO power. The last time she fought at featherweight, her power was on full display. She face-planted former champion, Cris Cyborg in the first round.

Cyborg, who also possesses KO power, was unable to put out Spencer in their fight. Hence, she feels that Felicia is a tough athlete.

“I think Felicia [Spencer] is a young girl. She’s not afraid, she’s not scared, she goes forward. I think it’s a hard fight… It’d be a great fight.” (via ScoreMMA YouTube Channel)

Spencer boasts an 8-1 record. Four of her wins came through submission, 2 via knockouts, and 2 by decision. Don’t let her short MMA career cloud your thinking. She is a black belt in BJJ and has been training since she was twelve years old. 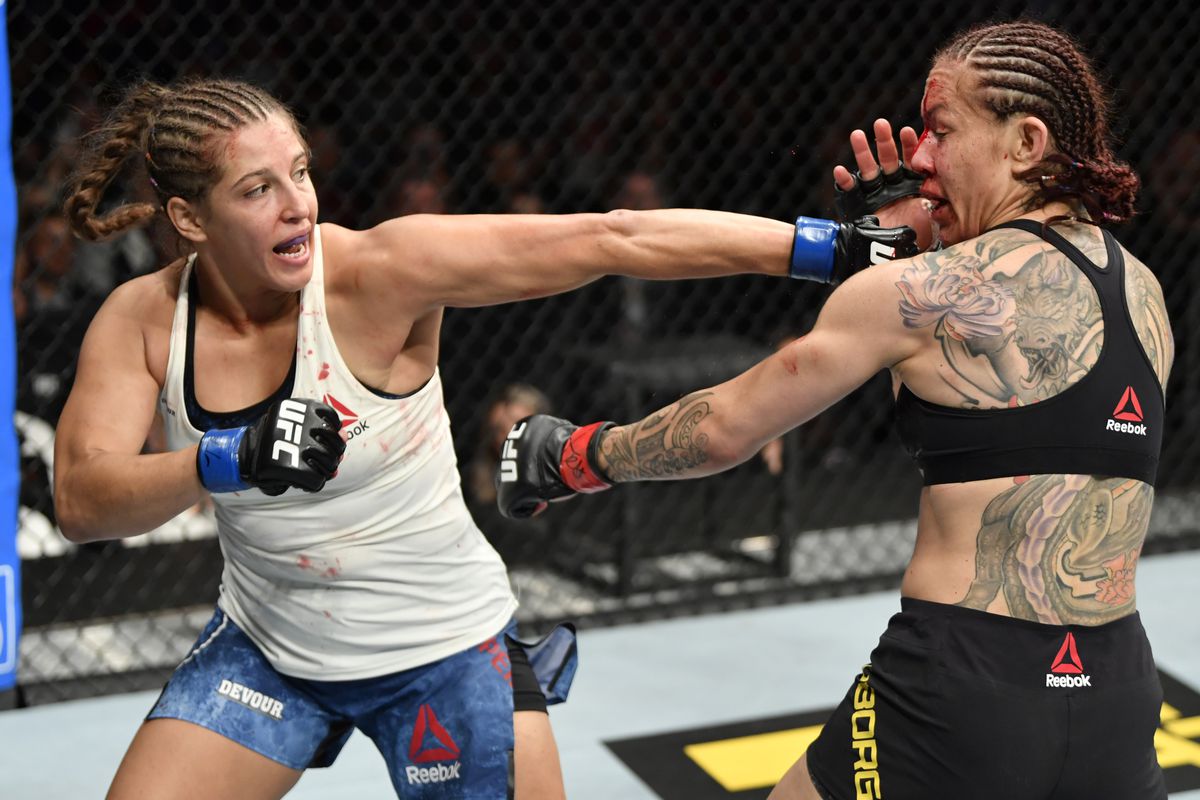 Additionally, Spencer is a black belt in taekwondo and she is tough as nails. As far as Amanda is concerned, Cyborg thinks that she has improved a lot too.

“Amanda too. She’s improved a lot. You can see all the last fight, [she is] doing great.”