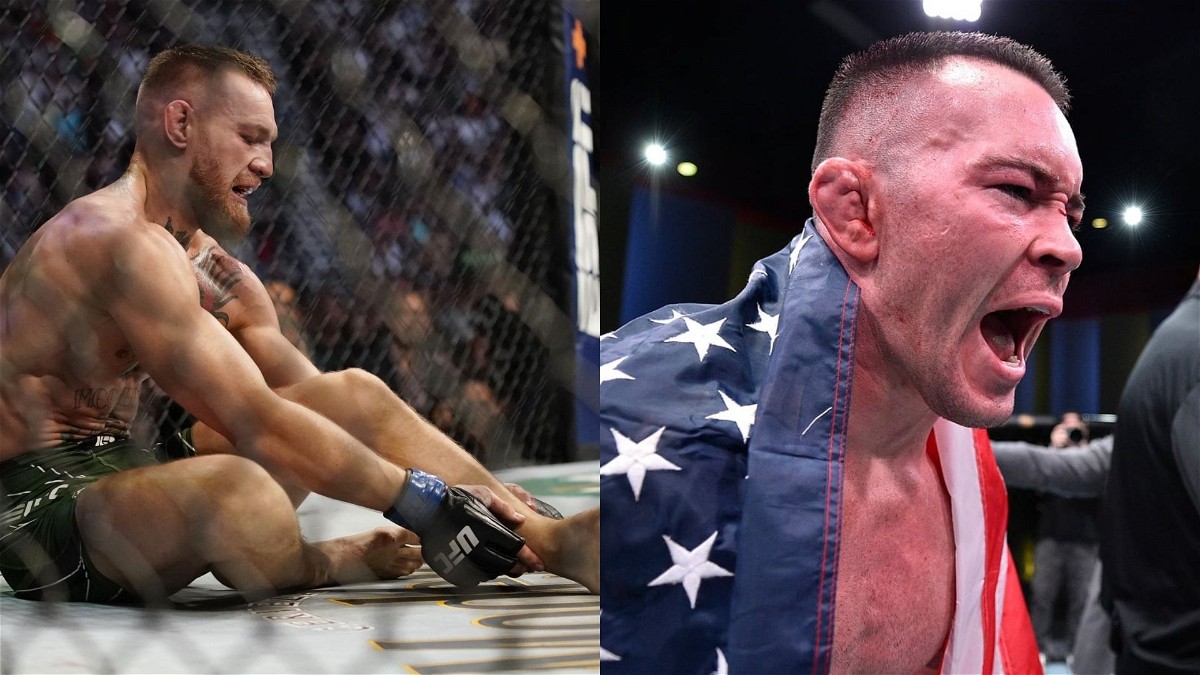 Dustin Poirier secured a TKO win over Conor McGregor in the much-anticipated trilogy at UFC 264. The fight might have ended due to an unfortunate injury, however, many fans believe Dustin was the rightful winner of the fight. But, as per Colby Covington that was nothing but a fluke win for Poirier.

In a recent interview with Submission Radio, Colby Covington talked about Dustin Poirier’s last win over Conor McGregor. He said that McGregor suffered a freak injury during the fight and that can’t be considered a legit win for Poirier. Covington also went on to criticize Poirier for his post-fight comments and said that he should be thankful to McGregor for making him the biggest payday of his life. Covington stated:

“He didn’t beat him. That’s not a win. Conor broke his ankle. He throws a kick, it landed on the elbow, it’s a complete freak of an accident. That’s not a win. I don’t count that as a win. It’s a fluke injury. He got the luckiest whatever you want to call it in the history of the sport. Good, you got a nice easy paycheck. And you walking and strutting in the guy’s face at his downfall while he is sitting there laying on the ground. That guy just made your career Dustin. You should show that guy some respect. He made you the biggest money you will ever make in your career. You are a jobber, you are a nobody. No one would care about you if it wasn’t for Conor. And you are strutting in the face. So who is the nice guy now?”

Also Read: Colby Covington’s sister pens a heartfelt message for her brother ahead of UFC 268

The rivalry between Dustin Poirier and Colby Covington has been fuming for a while now. Though Poirier has stayed relatively silent Covington has continuously insulted Poirier and tried to expose him in front of fans.

Though Colby Covington has already called out Dustin Poirier to a catchweight fight in UFC he is not willing to restrict their rivalry to the octagon. Covington threatened Poirier in the interview by stating:

“You are a piece of s**t. I am gonna expose you. And If I do see you on the street of south Florida, I guarantee you I am not holding back and I am dropping you on the f***g concrete, you piece of s**t.” 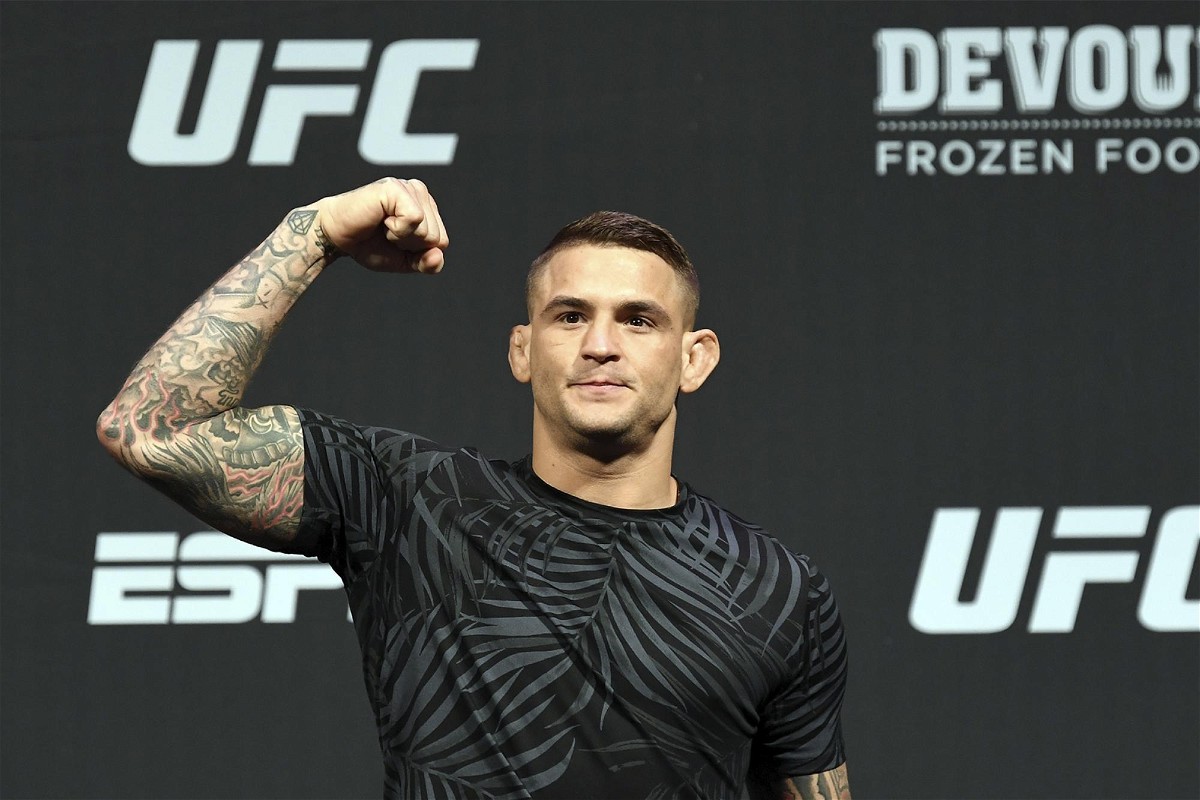 What are your thoughts on the potential fight between Colby Covington and Dustin Poirier? Will Covington’s wrestling put Poirier in trouble at a higher weight class?