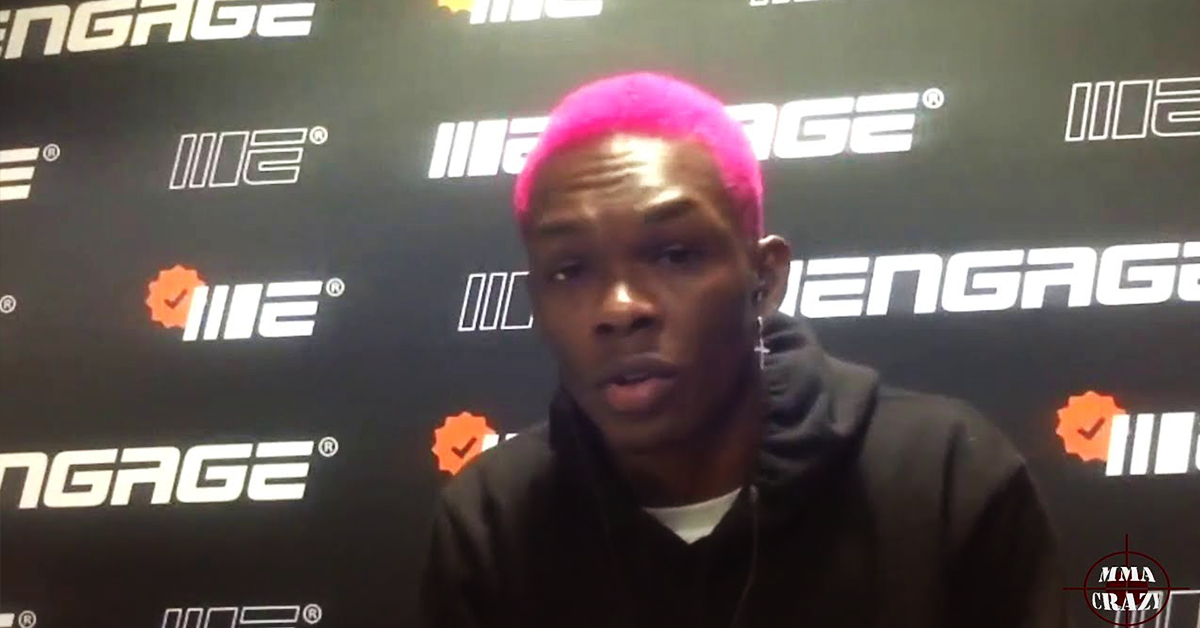 Israel Adesanya is the biggest name in the middleweight division right now, and rightfully so. He is the undisputed middleweight champion of the world, who not only knocked out Robert Whittaker to win the belt, but also came out victorious against “Soldier of God” Yoel Romero in his first title defense. Adesanya is set to take on undefeated Paulo Costa next, and it looks like he has gone through a complete transformation for the preparation for his next battle inside the octagon.

Adesanya took the social media by surprise when he appeared in a different look. And now he has revealed the reason for the change in his hairstyle, and he believes it’s a new birth and UFC fans should be ready to witness a different Adesanya when they see him next inside the octagon.

Israel Adesanya reveals the reason for his new look

Adesanya appeared alongside Ariel Helwani of ESPN, and revealed the reason behind his new look. Adesanya also said that he went through therapy, and confronted some old demons, while promising that UFC fans are going to see a different side of Adesanya.

“Sometimes, the snake has to shed it’s skin, like a new birth. Put it this way, you guys are about to see a different side of me, especially for this next fight. So I needed something new for this lock-down, I went down rabbit holes, different rabbit holes actually, I believe myself tin-foil hat, but I went down different rabbit holes. I discovered some things about myself through experiences with people around me, through therapy, and through confronting some old demons, so you know I need a rebirth, so it happened.”

Adesanya has gone blonde, and considers this as a re-birth. He also mentioned how the lock-down enabled him to self-reflect, seek therapy, and fight his demons to come out much more sharper, and self-confident than he has ever been.

What’s next for Adesanya?

Israel Adesanya is set to take on Paulo Costa in his second title defense this summer. Adesanya addressed the fight, and said that he had to bring a different side of himself for this upcoming challenge. It’s a huge challenge for Adesanya, and if successful, will further cement his legacy in the middleweight division.