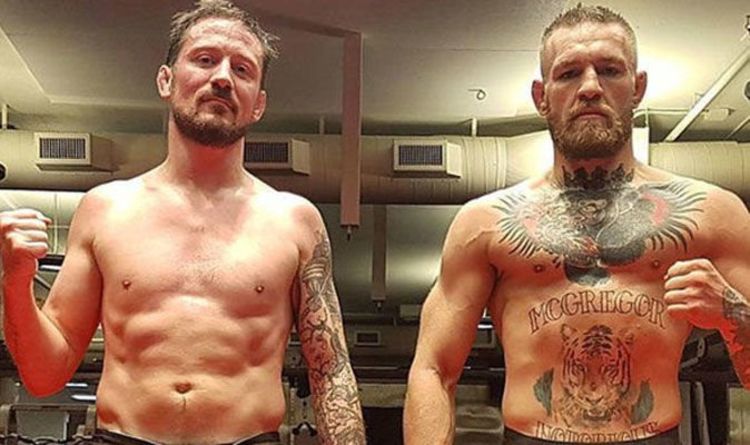 Conor McGregor’s head coach John Kavannagh has made a shocking revelation ahead of his fighter’s rematch against Dustin Poirier. During an interview with Ariel Helwani, he revealed about the fighting stance McGregor has trained in during this fight camp. As soon as he spoke about McGregor’s fighting stance for Poirier fight, his face dropped. To rectify his error, he even requested Helwani if he could cut that out with Helwani affirming it with a smirk on his face. Though it was purely accidental, what’s done can’t be undone.

Check out what Kavannagh exactly said during the interview:

“What does it matter if that’s a 30-second long fight or 25-minute long fight, the longer the better, you know? We – myself and Conor kind of joked that the part you look forward to – it’s kind of weird – is that the fight will be over, we’ll be back on the super yacht, we’ll be heading to Dubai, and we’ll all be sitting around staring at our phones, watching the highlights back, watching the fight back. And he’ll be pulling it apart but also enjoying it, enjoying the techniques, the sequences. Let’s see if some of the predictions we made amongst ourselves about what will be the damaging shots. Would training mostly in orthodox stance for this whole camp have paid off… take that away, take that away, can you cut that out?”

As evident from his fights, The Notorious is clearly a southpaw fighter. So, training in orthodox stance can be the part of a serious plan plotted against Poirier to catch him off-guard during the fight. And now, since the plan has been busted, it will be interesting to see that how it is going to impact the course of the fight. 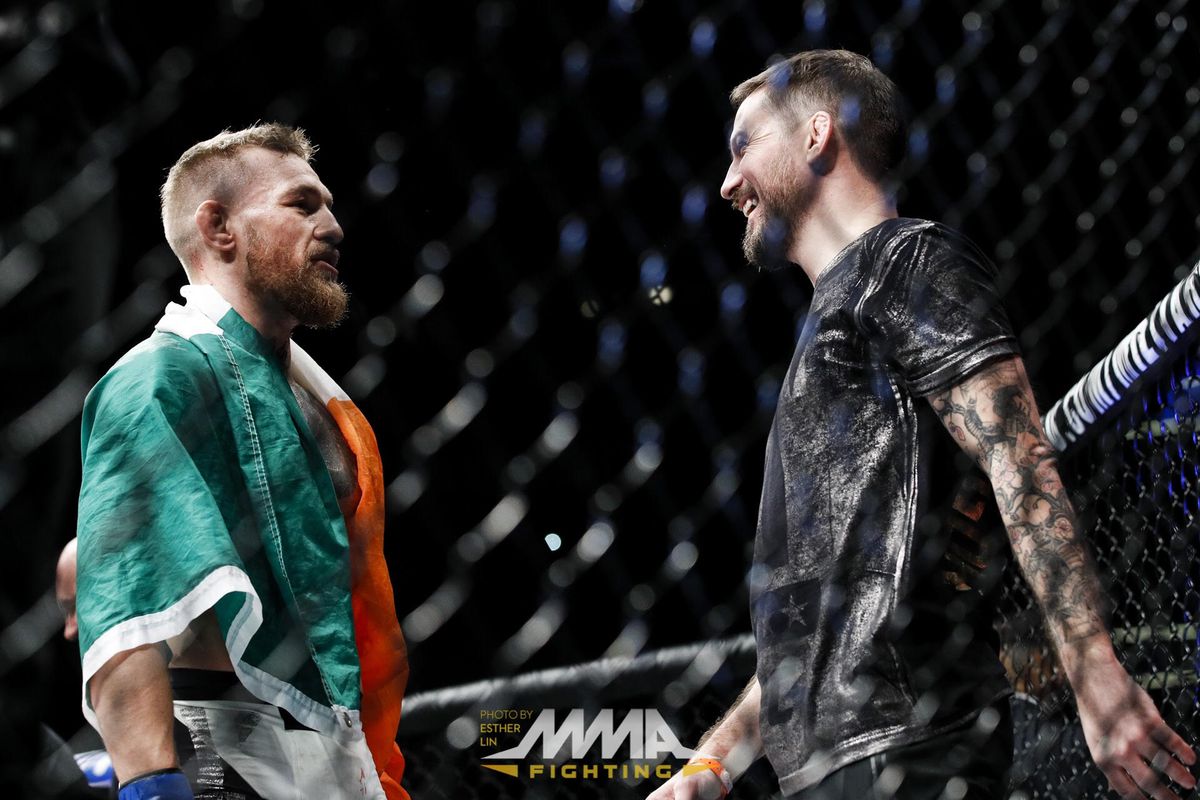 It will be very fascinating to see if Poirier succeeds in taking advantage of the spoiler dropped by Kavannagh. Or will the Irishman still manage to annihilate The Diamond with a large arsenal of skills that he possesses? Let us know in the comments below.

Also read: WATCH: Conor McGregor Jr. Walks in on the “Notorious” During an Interview Ahead of UFC 257