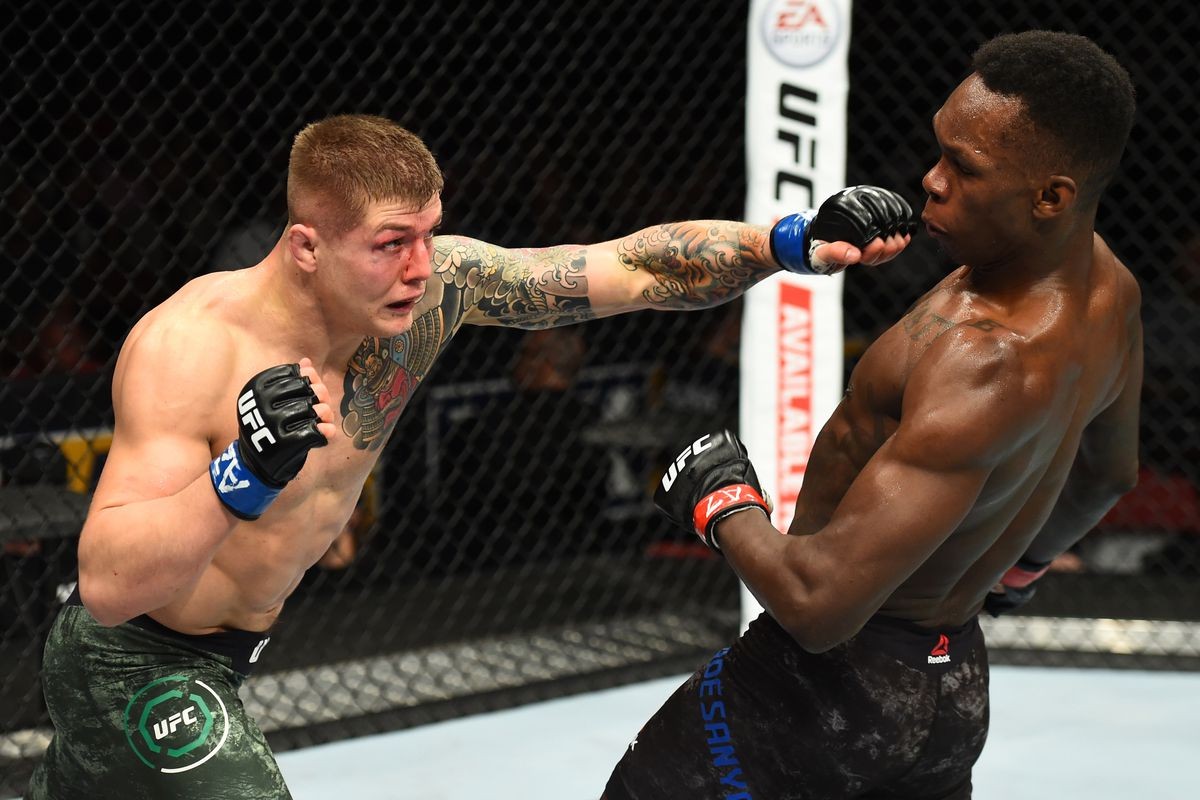 The Styleblender is going to fight Marvin Vettori in UFC 263 to defend his Middleweight title. Adesanya has a record of 20-0 in middleweight. However, Marvin Vettori’s last loss came against Israel and since then he is undefeated. 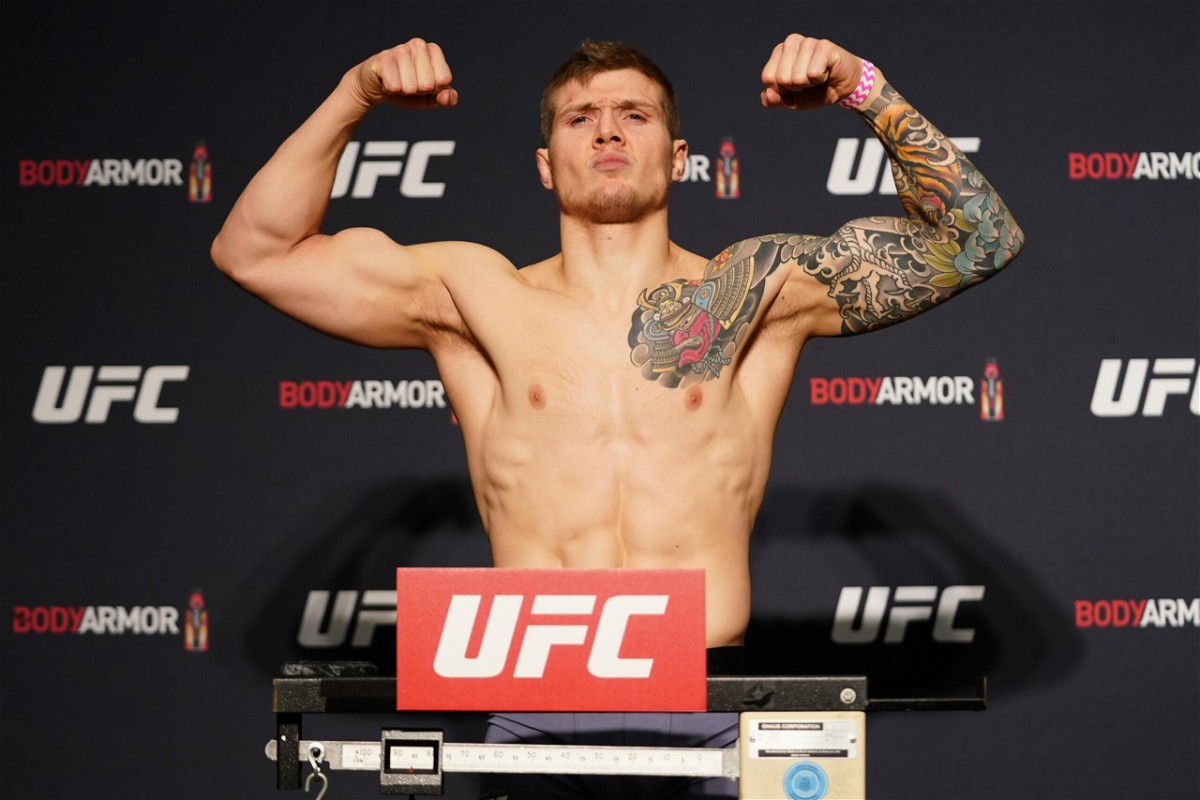 Many of the critics and fight fans believe Marvin got his chance due to Israel’s loss to Jan in his light heavyweight title shot. But, it is not the entire truth, the amount of improvement Marvin has shown since his last fight with Israel is noticeable and appreciable.

Stephen “Wonderboy” Thompson gives a few pointers that Marvin can do in order to defeat Israel Adesanya. According to him the last time Marvin was lagging in cardio which was clearly visible, but over these years he has improved that fraction of the fight, he looked tired in his 2nd round against Adesanya in 2018 while recently he was brilliant throughout 5 rounds against Jack Hermansson.

Certainly, Vettori is the better wrestler between both of them. Being a jiu-jitsu fighter  If the fight comes down to the ground he will have the upper hand.

Marvin is an attacking fighter and if he gets the chance to grab and takedown Adesanya as Jan did, he will stand on that chance. But he needs to control his aggressiveness, says Thompson.

In an interview before the fight, Marvin mentioned that he is planning to takedown Israel like he did the last time they met and he hopes that results would be different this time.

Can Israel Adesanya successfully defend his title against Marvin Vettori?

The first match against Marvin Vettori was close.  Though it was clear that the 1 round was won by Israel and 3rd by Marvin. Round 2 was controversial, which later decided the direction of the match. Israel Adesanya connected an elbow strike that Marvin Vettori claimed was an eye poke. Nevertheless, Styleblender won the match via split decision.

The Styleblender is coming to the octagon after losing his 20 games winning streak. However, he still has the momentum in the middleweight division, where he is undefeated in his entire MMA career. Certainly, Adesanya has improved a lot since 2018, he has defeated some of the greats like Kelvin Gastelum, Robert Whittaker, and Anderson Silva all in the same year 2019. He is strong and certainly the best at the power game.

Nevertheless, the fight will be absolute bliss for the fight fans. It is difficult to choose from both but, the level of improvement that Adesanya has shown over the years and he being the champion make him the favorite.