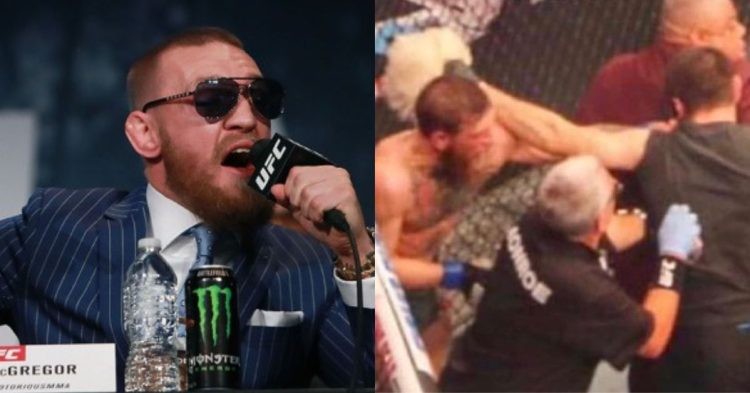 Khabib Nurmagomedov was inducted into the UFC Hall Of Fame in the recently concluded ceremony that took place last week in Las Vegas. After his bitter rival’s entry into the elite category, Conor McGregor went on Twitter and explained how he is looking forward to his own hall of fame induction ceremony.

The Irishman also explained the reasons behind why he deserves to get awarded the honor. However, the former UFC champion has no intentions of hurrying to get the award as he still wants to continue fighting and achieve more in the UFC.

Looking forward to my own hall of fame entry all the same, I’m a shoe in. First of everything. All the records. KO speed. Knockdown amount. KO’s most divisions. Financials. You name it. No rush tho I’m still in to bust noses open and put opps unconscious. A real goer.

There is not a shadow of a doubt that Conor McGregor will become a UFC Hall of Famer in the future once he hangs his boot from the sport. The Irishman has taken the sport to another level, be it with his great showmanship skills or be it with his brutal striking power. 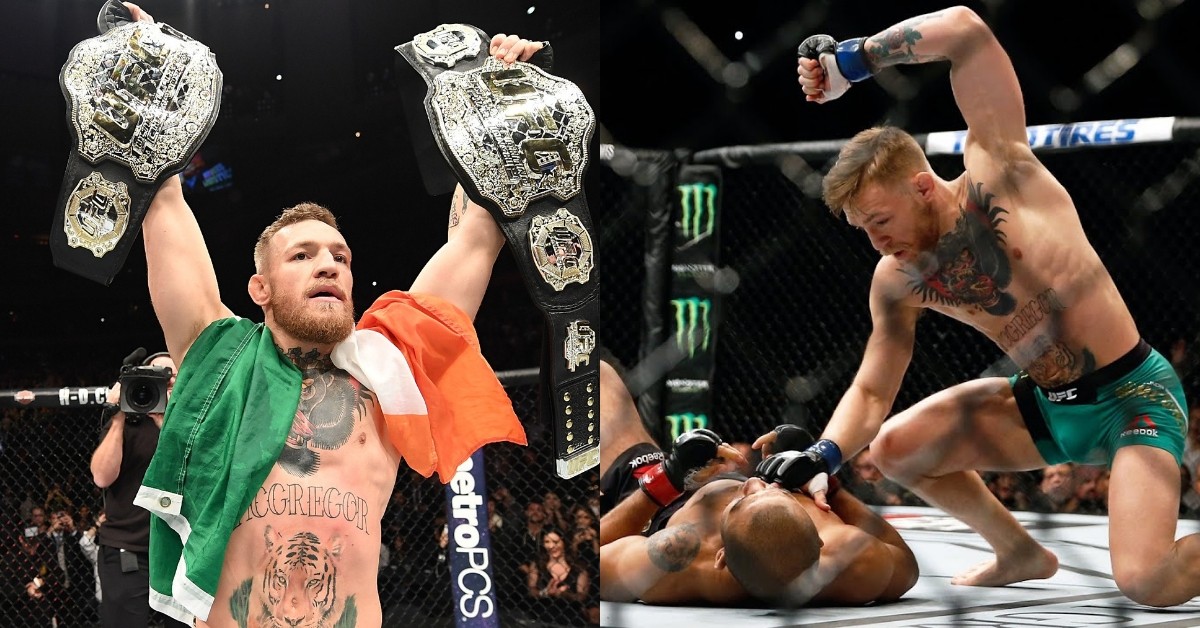 McGregor has done it all from becoming the first fighter to hold two belts simultaneously to holding the record for the fastest knockout win in a championship fight. Currently, the former champion is going through a rough patch in the UFC.

But given his mentality and fighting skills, we can expect a terrific come back once he makes recovery from his leg injury and returns inside the octagon this year.

Conor McGregor took a sly jab at Khabib Nurmagomedov on Twitter by posting a screenshot of the UFC advertising his Proper Twelve whiskey while the Russian lightweight was receiving the award.

Bang of shite off them all. Stick that in the hall of fame. pic.twitter.com/CxVNdMv3Fd

Thereafter The Notorious also recalled a moment when he punched Khabib’s cousin after their fight at UFC 229 in 2018. He posted a photo of the exact moment where he landed a straight left during the altercation. It seems Iike the Irishman has no intentions of missing any opportunity to banter with Khabib on social media.