The Fans have been eagerly waiting for the heavyweight debut of Jon Jones for years now. ANd it’s finally going to happen. After a dominating run at the light heavyweight division, Jon Jones has vacated the title to fight the UFC heavyweights.

But, as of now, there have been no movements in this direction. It’s confirmed that Jones will fight in the heavyweight division next, but the opponent is still to be decided.

After the Dana White’s contender series, the UFC president gave an update on Jones’ UFC return and said:

“Last time we talked to Jon Jones, Jones said he is gonna take some time and do his things that he is into right now and take some time. And when there is a right fight they will give us a call.” 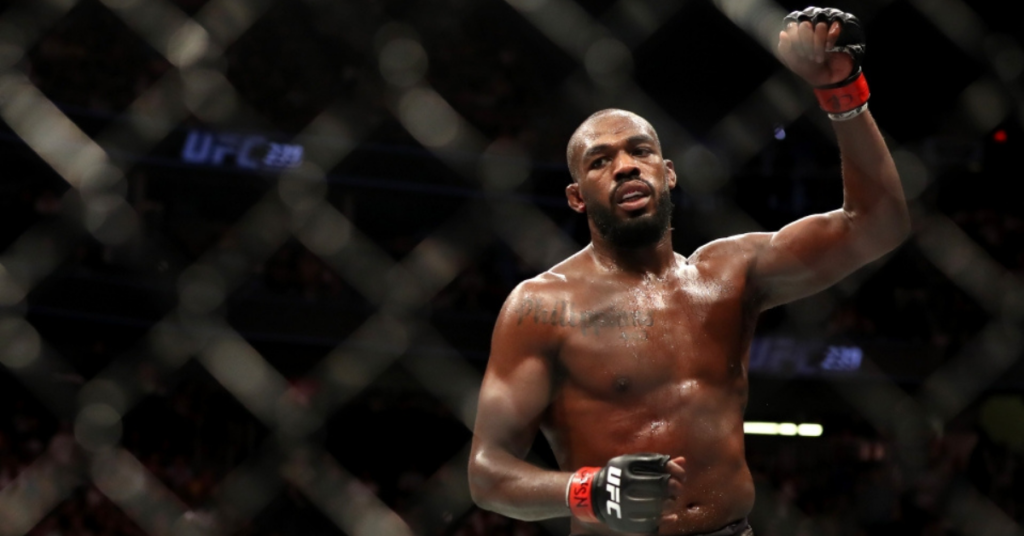 When White was asked about the opponent for Jon Jones, White seemed clueless as he stated: “I have no idea what he is going to do. I honestly don’t know.”

However, Dana White stated that Jones’ next fight can be for the heavyweight title. White believes that the resume of Jon Jones is enough to earn him a title shot even at the heavyweight division. White responded:

“Of course, I mean realistically Jon Jones is undefeated. He has never been beaten.”

Realistically, Jones has two potential opponents in the heavyweight division. It’s either Francis Ngannou or Stipe Miocic. if Jones decides to wait out to fight the winner of Ngannou vs Miocic 2 then that would make perfect sense. 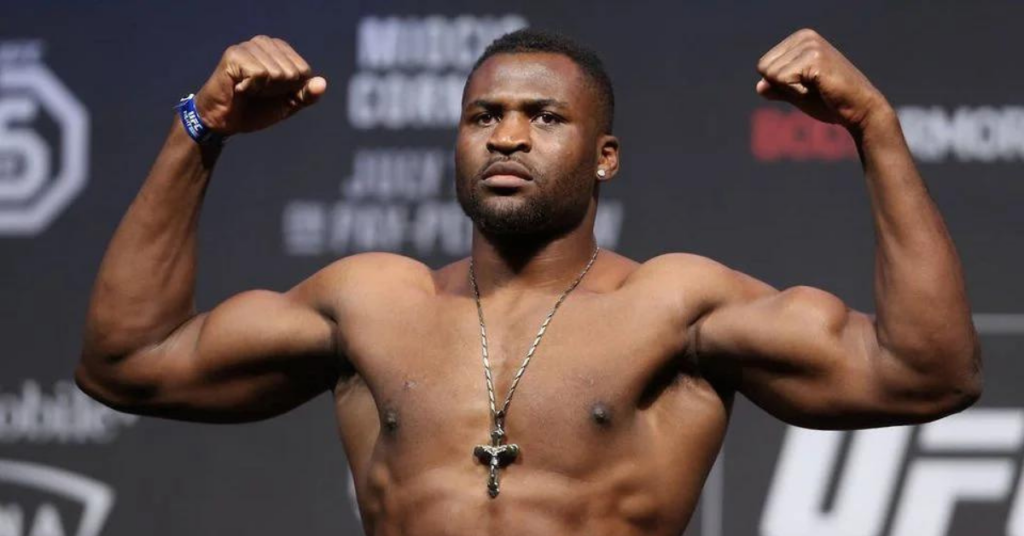 Jon Jones vs Junior Dos Santos or Cain Velasquez would have made a lot of sense because of the resume these guys have. However, JDS is on a three-fight losing streak and Cain Velasquez might never return.

And it’s hard to imagine Jones fighting the likes of Derrick Lewis or Curtis Blaydes without a title on the line. There has to be something intriguing for Jones at the heavyweight division. Alistair Overeem is a good fight for Jones if he can get a dominant win in his next fight.

Overall, the future seems exciting for Jones and his fans as he takes on giants in the UFC heavyweight division.