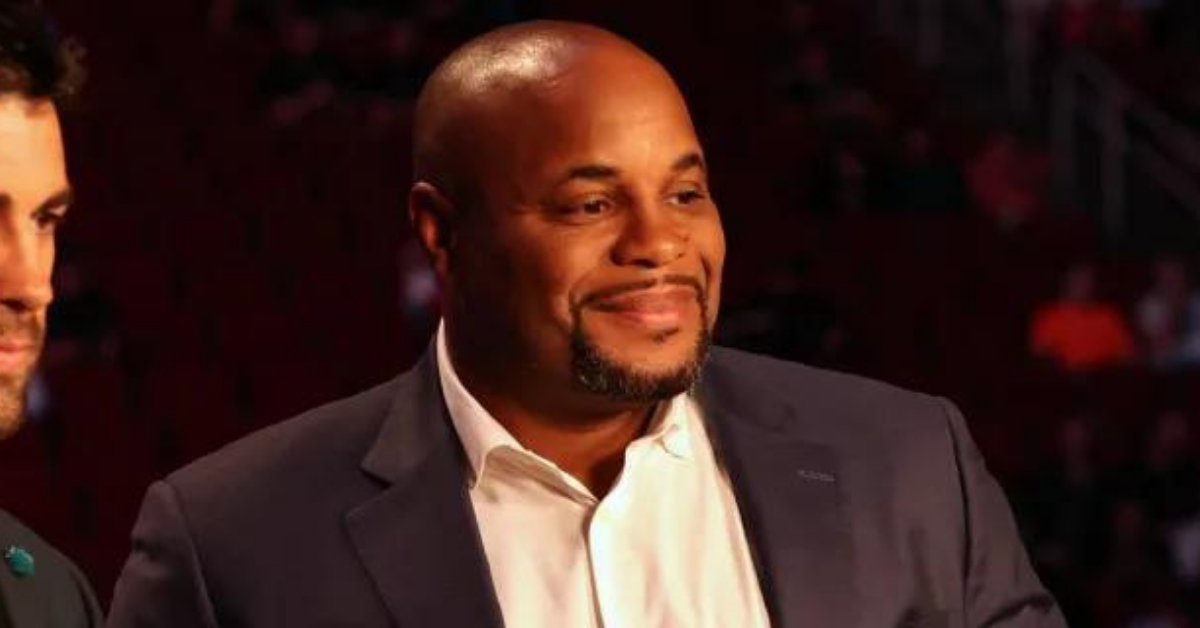 We might have seen the last of Daniel Cormier at the main event of UFC 252 when he took on the heavyweight champion, Stipe Miocic. It was a historic fight in the UFC heavyweight division that determined the greatest UFC heavyweight of all time.

After 50 minutes fo grueling battle over three fights, it was Stipe Miocic who had the last laugh with a victory in the trilogy over Daniel Cormier. Stipe Miocic has cemented his legacy as the UFC heavyweight GOAT with this win. On the other hand, Daniel Cormier has decided to hang up the gloves. 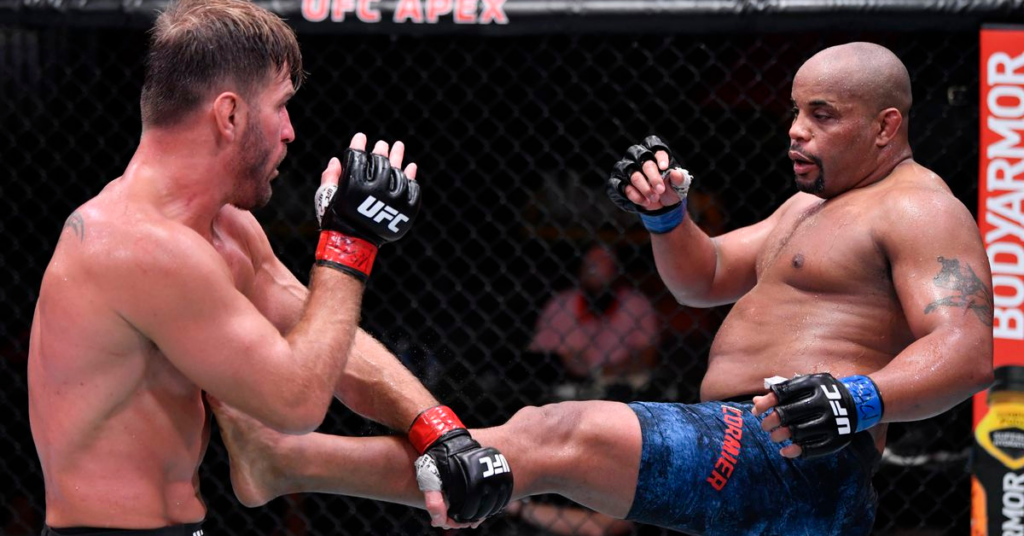 UFC president, Dana White does not think that Daniel Cormier will bid farewell to the sport with a loss to the champion. Even Cormier stated that he is not interested to fight unless it’s for a UFC title. And after losing the Miocic fight, Cormier is not going to get another title shot at the heavyweight division before Francis Ngannou.

Is this the end for Daniel Cormier?

There is an option for Daniel Cormier to move back to light heavyweight for a trilogy against Jon Jones. But at this age, such a tough weight cut for Daniel Cormier does not make sense. While fans have been speculating the future of Daniel Cormier in UFC, DC finally issues a statement on the matter. Cormier stated:

“Thank you all for the love and support. Not what I wanted or expected but it is what it is. Congrats to Stipe Miocic on a fantastic fight, was an honor and pleasure to share the octagon with you for 50 minutes. boy did we give ’em a show every time.”

Daniel Cormier went on to thank his team, family, fans, and Dana White for such an amazing ride. Cormier continued:

“To my team: I love you all to death, you’ve made so many sacrifices. I hope I made you guys proud. Salina and the kids: thank you for being my motivation. To all the fans: I love you so much. You guys push me to try and be great. To Dana White and the UFC: I have loved every minute. Thank you for giving me the opportunity. been a helluva rise, huh?”

Is this the end for the former two-division champion? If it is then what a way for such a legend to hang up the gloves after a historic battle. Unfortunately, DC did not win the title and he could not get the standing ovation of an arena filled with crowds. In absolute silence, one of the greatest of all times walks away from MMA.