“I Underestimated Him Once”- Francis Ngannou Makes a Shocking Revelation

In a recent interview with Ariel Helwani, Francis Ngannou admitted that he underestimated Stipe Miocic the first time, a mistake he is not looking to repeat in the rematch. Ngannou stated:

However, Francis Ngannou did not seem impressed with the victory of Stipe Miocic at UFC 252. Ngannou felt that it was Daniel Cormier who was holding back in the fight. It’s hard to disagree with Ngannou’s observations since Cormier did lack some killer instinct in the trilogy fight against Stipe Miocic.

Daniel Cormier was landing some beautiful shots throughout the fight. However, he was not going for the end game against Stipe Miocic. Ngannou explained:

“This is not for taking any credit from Stipe. But I think Daniel Cormier was not in that fight. Maybe it was because of eye poke at some point. I did not see him fully like he used to be. SO he seems like something was holding him back a little bit.” 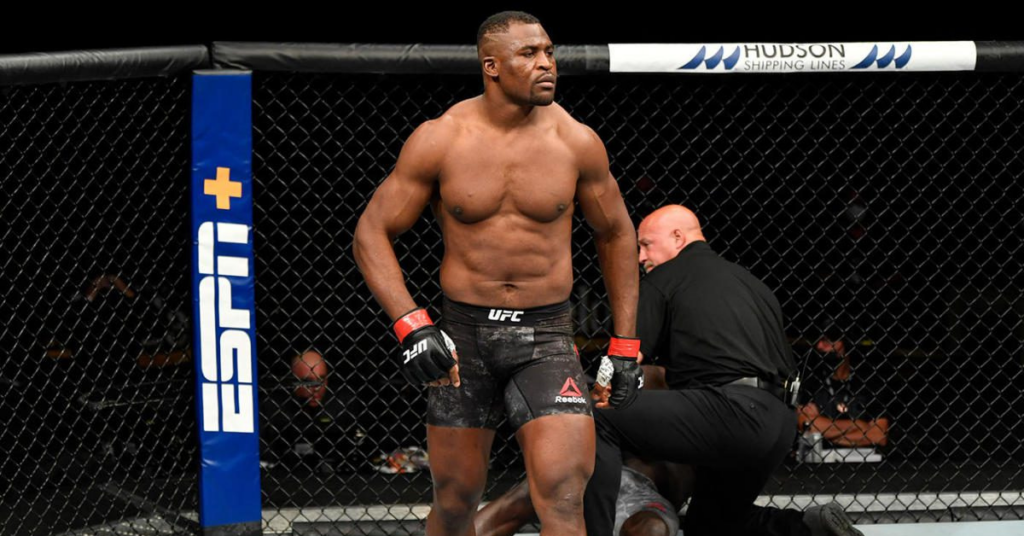 It’s hard to be excited for this fight after watching how the first encounter plays out. But, Ngannou is the most powerful puncher in the history of the sport. And there is always an IT factor every time he steps into the octagon.

However, if he does not knock out Stipe Miocic in the early rounds then it is going to be a nightmare for the predator. Stipe Miocic is the greatest UFC heavyweight of all time and if you can’t finish him then he will dominate you until he gets the win.