Stipe Miocic will take on Francis Ngannou in the main event of UFC 260 in what is being marketed as the “Biggest Baddest Rematch” for the UFC heavyweight championship on March 27 inside UFC APEX in Las Vegas. Ahead of the rematch, Miocic sat down with MMA Fighting journalist Damon Martin and looked back at his epic rivalry with Daniel Cormier.

“Happy and excited. I am just past it now. Now what I am worried about right now is Francis.”

“I am happy. He’s a great competitor. We had a good trilogy, I think it was great, people loved it.”

Daniel Cormier first met Stipe Miocic at UFC 226 in an attempt to become a two-division champion. In a rather shocking manner, Cormier knocked out Miocic in the very first round to become the heavyweight champion of the world. In the process, DC also became the first fighter to hold heavyweight and light-heavyweight championship simultaneously.

However, Miocic bounced back strong in the rematch, picking up a TKO win over Cormier at UFC 241. In the process, Miocic became the first fighter to hand a loss to Daniel Cormier in the heavyweight division. Needless to say, with 1-1 on the resume, both the fighters once again shared the Octagon in a fight that was billed as the greatest fight in the heavyweight division. Miocic triumphed once again as he picked up a unanimous decision victory over Cormier, who competed in his last fight inside the Octagon.

The trilogy started in July of 2018 and concluded at UFC 252 in August of 2020. Needless to say, it was a grueling trilogy between two of the best to ever step inside the Octagon. With back-to-back wins over Cormier, Miocic cemented himself as the greatest heavyweight champion of all time.

This weekend, when he steps inside the Octagon once again to take on Francis Ngannou, he will only be trying to further cement his legacy, having already achieved everything that there is to achieve in his mixed martial arts career. 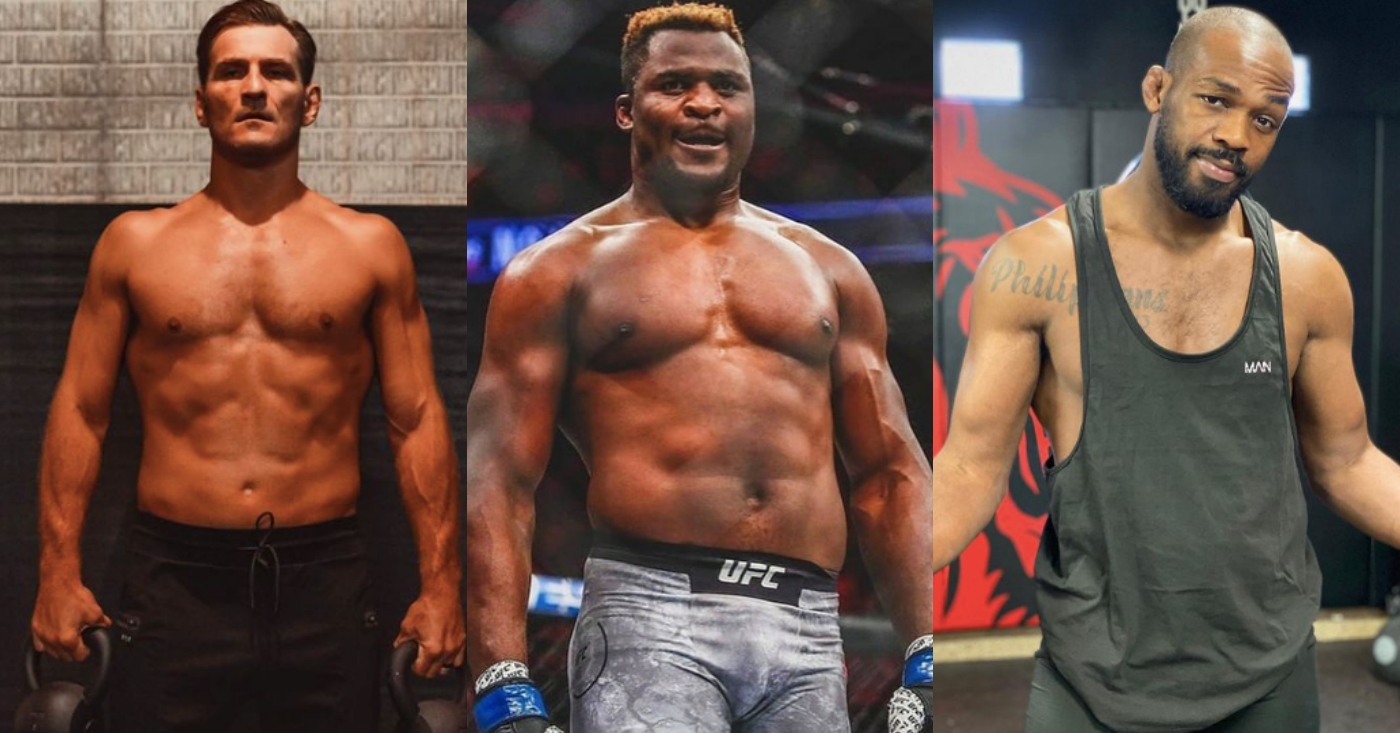 Miocic and Ngannou shared the Octagon back in January of 2018, with the heavyweight champion picking up a comfortable unanimous decision victory over the knockout artist. Ahead of the rematch, Miocic believes that he will repeat what he did three years ago and is looking at a potential match-up against former light-heavyweight champion Jon Jones.