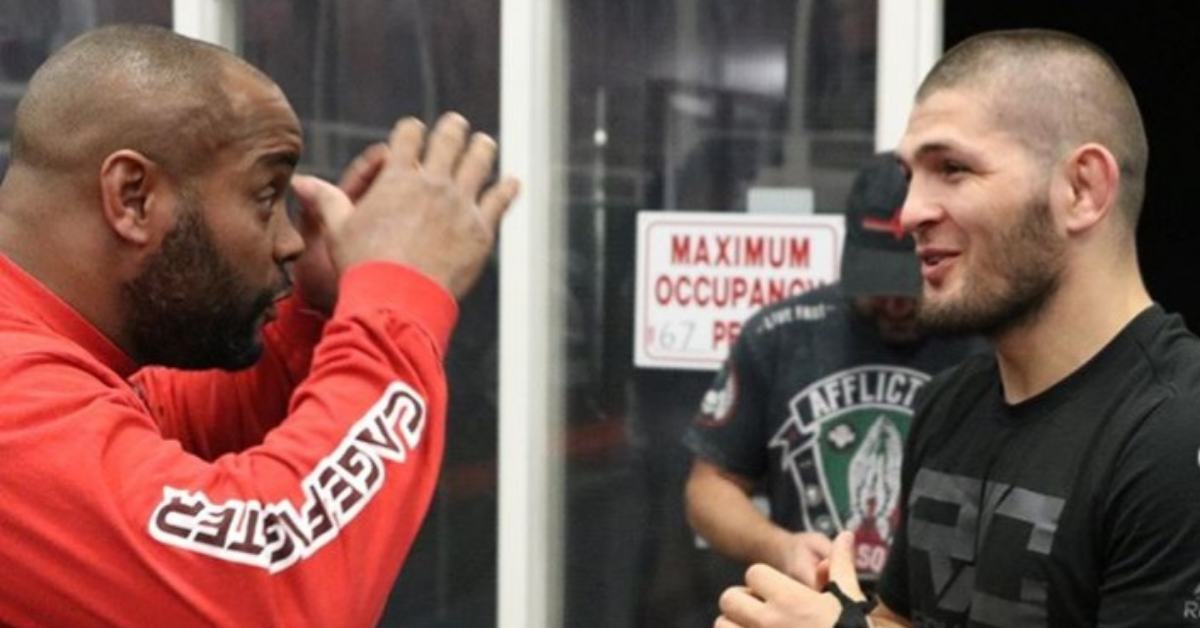 Finally, the wait is over. And we have the long-awaited trilogy between Daniel Cormier and Stipe Miocic booked for the main event of UFC 252. This fight is the biggest in the heavyweight division at the moment.

On one hand, Stipe Miocic will be looking to solidify his legacy as the most accomplished and the greatest heavyweight of his era. And on the other hand, Danie Cormier would like to put an end to his illustrious career with possibly the biggest win of his career.

In the first encounter, DC knocked out Stipe Miocic to become the UFC’s second two-division champion. However, Miocic had the upper hand in the rematch and finished the fight in the 4th round. However, Cormier was dominating Miocic up until the 4th round after which Miocic came up with a brilliant gameplan. So there is a narrative that Cormier is the better fighter and he will close the gaps and get the job done in the trilogy.

Daniel Cormier making a few changes in his training camp

However, DC is not taking the trilogy for granted as he is doing a few changes ahead of the fight. Though his coaching team is going to remain the same DC is going to seek the help of the mastermind in MMA world, Mark Henry. Well, that’s not all as DC also wants to train with the lightweight champion, Khabib Nurmagomedov.

After the fight between Stipe and DC was announced, Khabib took it to social media to give DC a huge compliment by calling him one of the greatest. And DC replied with: 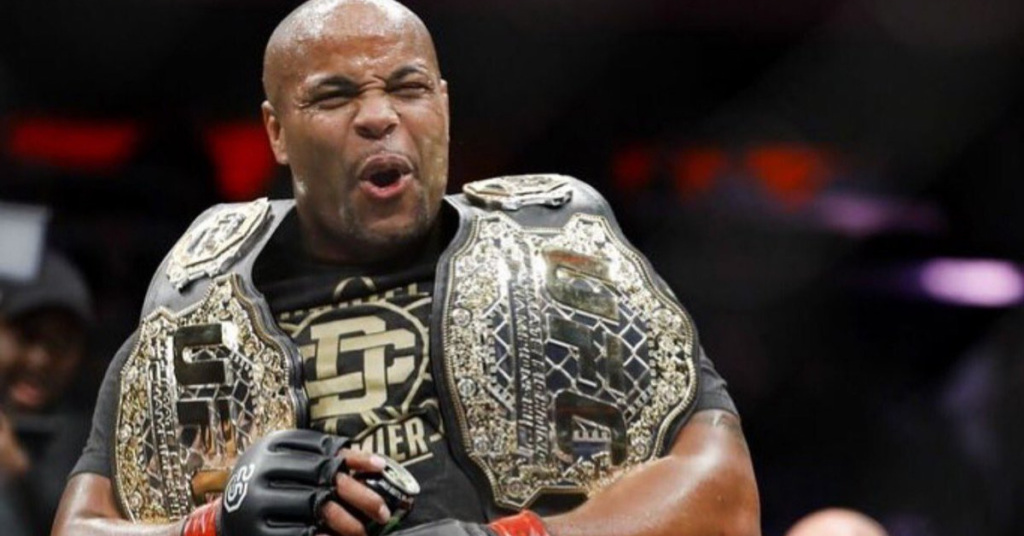 Both Daniel Cormier and Khabib Nurmagomedov are two of the prized possession of AKA (American Kickboxing Academy). And it’s no secret that they have been part of each other’s training camp on many occasions. However, at the moment Khabib is in Russia dealing with the health issues of his father. But it has been reported that UFC is working to book the fight between Khabib Nurmagomedov and Justin Gaethje for the main event of UFC 253 in September.

Daniel Cormier will have many skilled fighters training with him ahead of his fight against Stipe Miocic. However, the addition of Khabib Nurmagomedov will certainly have a huge impact on his training camp.