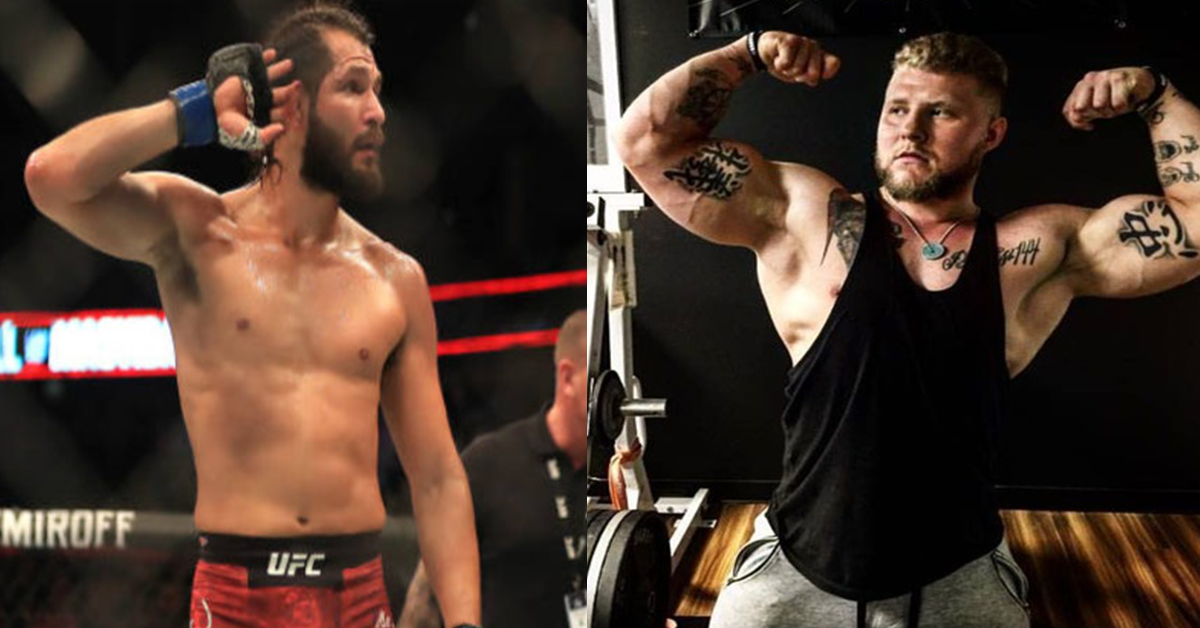 Recently, Colby “Chaos” Covington confirmed that he has left his long time gym, American Top Team. However, former best friend Jorge Masvidal begged to differ. “Gamebred,” said that Colby did not leave but was fired from the gym along with strength and conditioning coach, Phil Daru.

Hey @Twitter fact check this for me. Phil Daru and Covid Covington we’re fired from ATT. Phil you were using the gym and name dropping all the fighters from our gym. You need to thank the team that helped elevate your profile to even be able mention the great athletes names.

The Cuban-American followed up with another tweet aimed at Phil Daru. He claimed that he worked out twice with Daru. And both of the times, he was more interested in filming his program than actually training the fighters. He also blamed Daru for stealing credit.

You tried to take credit for judo Kayla, Joanna, Dustin, junior and many others. I trained with you twice and when i got there each time you had a movie set set up and were more about filming then actually training. You don’t know more than coaches that have actually

Furthermore, Jorge urged Daru to stop playing the victim and get his facts right.

Won titles for themselves and their athletes like mike brown and Steve Mocco. So please stop being the victim when you are lucky we allowed you to stay as long as we did. So next time your on a former s&c guru podcast get your facts straight

According to a tweet a by Aaron Bronsteter, Covington has been training at MMA Masters in South Florida. As of now, there aren’t any developments on Phil Daru’s whereabouts.

I just spoke with Gilbert Burns who said it was common knowledge among those who trained in South Florida that Colby Covington has been training at MMA Masters in Miami for over a month.

Miguel Baeza, who recently defeated Matt Brown, is a notable fighter who also trains there.