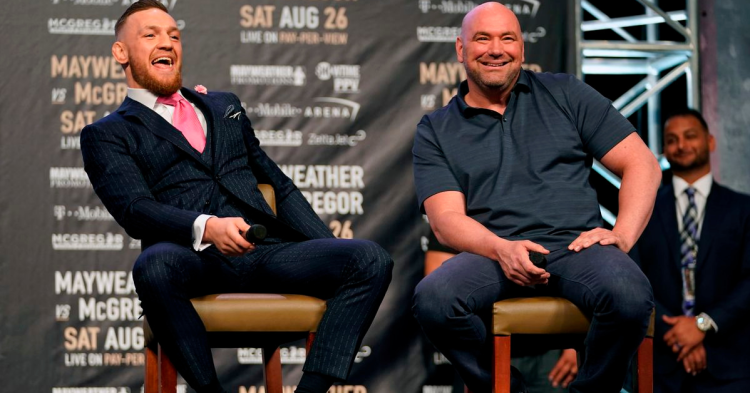 Seems like things are not going too well between UFC President Dana White and former dual Champion Conor McGregor. The Notorious came out recently with several tweets targeting UFC and Dana White for not accepting fight offers. In the leaked chats revealed, Conor McGregor can be seen asking for Justin Gaethje fight in July, and a potential match-up with Diego Sanchez, with Khabib Nurmagomedov rematch targeted for December. However, nothing could capitalise, with Conor McGregor disagreeing to become a back-up fight for back to back events.

I was pushing hard for the season.
Multiple opponents, multiple dates offered throughout. All to take place back to back.
Then when covid hit and the talk was that I would have to wait for crowds again, I walked away from the situation. I was waiting long enough at that stage.

Earlier, in the post-fight presser after UFC 253, Dana White stated  “it’s the most dirtiest thing” one can do, and felt that Conor McGregor “broke the man-code” after he shared his private conversations with McGregor on social media platform Twitter.

Code was broke when you lied about me turning down fights mate. I said Justin in May and you went and said I did not want to fight. It’s not about Diego. Diego was a filler to get more fights in.
Also you have been involved in Manny talks the legal letters are there.
Stop lying.

“I have had people blowing up left and right. Everybody here knows this is a man coach stuff. it’s just something you don’t do. It’s one of the dirtiest thing you can do.” Dana White said. 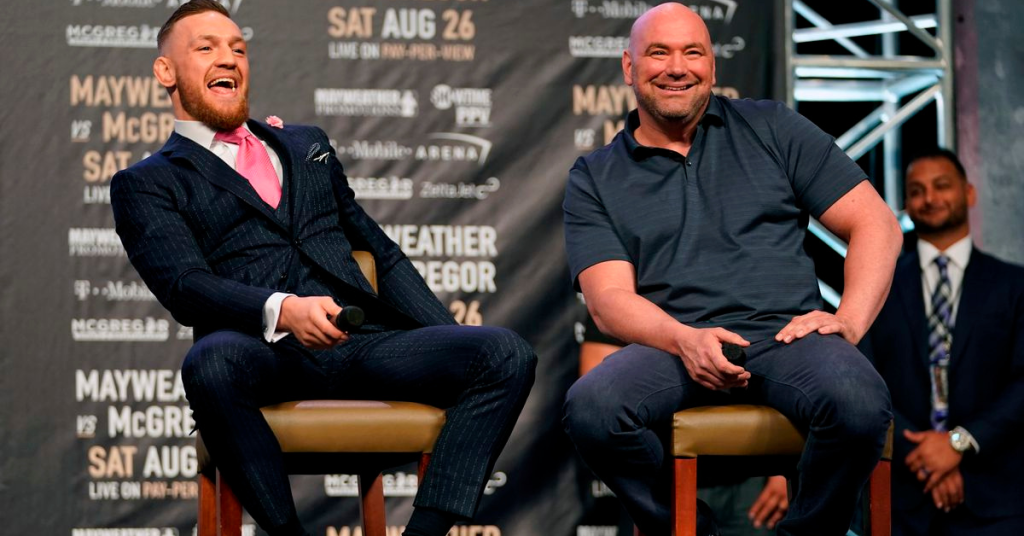 “I am still interested in a fight with you somewhere down the line Diego Sanchez. A true warrior and pioneer of this sport. It would be my honour! Some journalists and promoters and their lack of respect for what the fighters put into this game make me sick. Things must change!” Conor McGregor said in a tweet after Dana White dismissed a potential Diego Sanchez match-up against Conor McGregor. 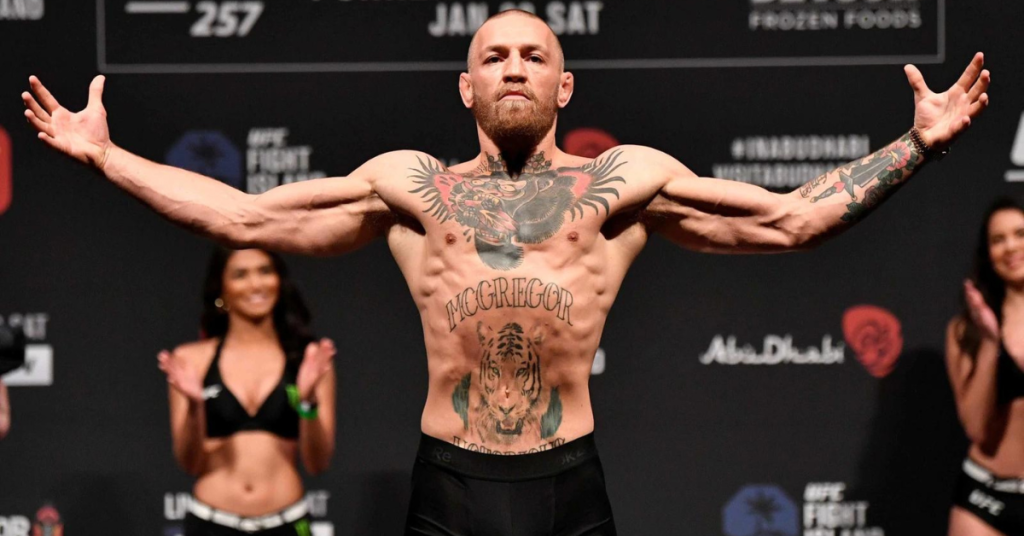 In a another tweet, McGregor rained down on Dana White and claimed that the UFC needs to put some respect on their fighters. “Things must change” McGregor said as he insisted White to “Stop lying.” Additionally, McGregor further said that White is aware about his potential boxing return against Manny Pacquiao, and lied about not having any update about the bout.