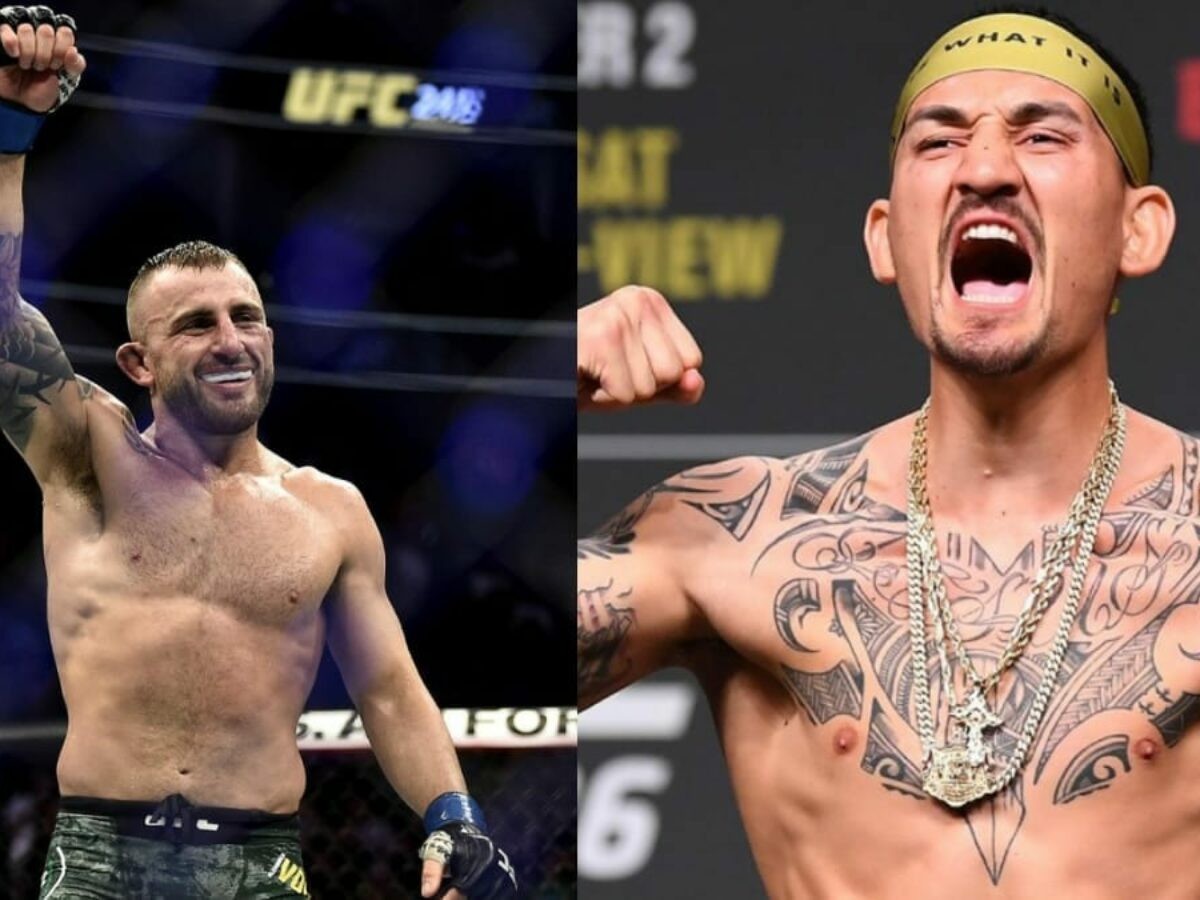 Max Holloway picked up an impressive unanimous decision win over Yair Rodriguez last weekend at UFC Fight Night. The former champion, showcased his all-around skill as he outclassed Rodriguez in all departments in a trading war that lasted five rounds.

After this victory, everyone would have assumed that The Blessed would call out the featherweight champion Alexander Volkanovski for a trilogy fight. However, surprisingly, the Hawaiian fighter ignored the champion as he went on and expressed his interest in facing Conor McGregor in the post-fight interview.

Consequently, in the turn of events, Volkanovski who is the current featherweight champion, has delivered a stern warning to Max Holloway. While speaking to Ariel Helwani during the MMA Hour, The Great addressed Holloway’s comments by saying that there are several other contenders and he is ready to move on if the Blessed doesn’t want to face him for a trilogy fight.

“No, I’m not surprised, I’m not surprised… I’m the champ! You can say whatever you want, you can push all the bulls**t narrative you want but at the end of the day, you’re 0-2 and you’re trying to act like, ‘oh yeah, we’ll see’. Mate, you don’t want it? Don’t worry about it! I’ll get the next guy, there are plenty of people waiting. Stop playing the games and all the bulls**t, let the UFC know you don’t want it, hurry up. We’ll see who’s next.

It is clearly visible that Volkanovski was not happy with Max Holloway’s comments and was ready to give other contenders an opportunity for a title shot.

What is next for Alexander Volkanovski if not the Trilogy Fight against Max Holloway?

As things stand currently after the victory of Max Holloway against Yair Rodriguez, the correct thing for the UFC would be to book a trilogy title fight between rivals Alexander Volkanovski and Max Holloway. However, if the Blessed does not want to fight for the title, there are very few options for the UFC. 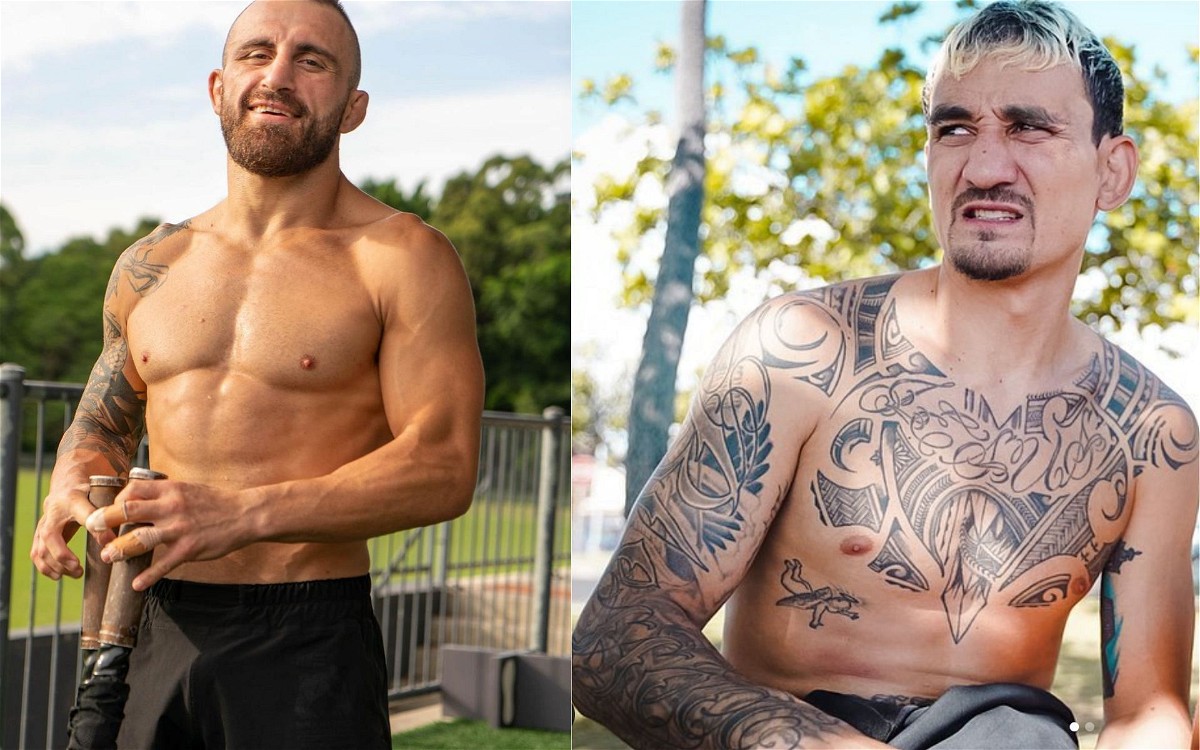 Owing to the fact, Volkanovski dominated  Ortega who is ranked two in the division in their recent fight at UFC 266. Besides, Rodriguez and Kattar who are ranked in the top five have both suffered a defeat in their last fight. Hence The Korean Zombie is the only fighter who could end up being the number one contender for the featherweight title.

In the end, UFC would most likely book a trilogy fight between Alexander Volkanovski and Max Holloway. Because this matchup would garner a lot of attraction and would do well as their rematch ended in a close contest.