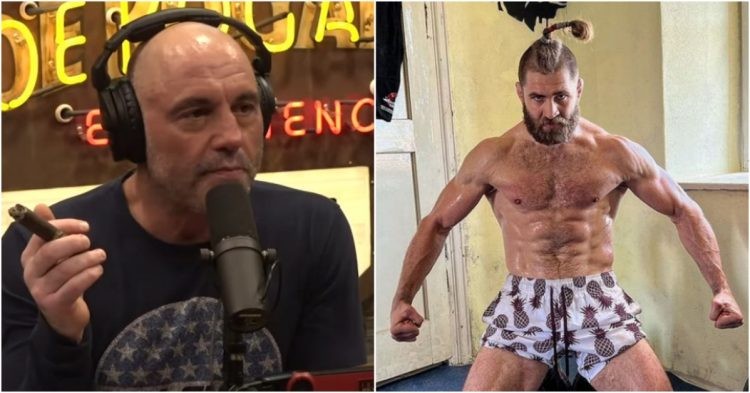 United States Anti-Doping Agency (USADA) is a name that MMA fans are very much aware of. In 2015, The Ultimate Fighting Championship (UFC) decided to get into a contract with USADA to conduct drug tests for its fighters. However, there have been bumps on the road, and USADA’s role has come into question. The latest person to join the list of doubters is UFC commentator Joe Rogan.

Recently Canadian MMA journalist Aaron Bronsteter revealed a shocking report. According to him, the fighter to have the most number of USADA tests is Jiri Prochazka. In the third quarter of 2022, Prochazka provided a grand total of 27 samples! To put things into context, the second most number of samples provided by a fighter was 7. So the disparity is huge!

Athletes who have submitted the most samples in 2022:

Jiri recently vacated the UFC light heavyweight belt after suffering a serious shoulder injury. Hence, he is out of his scheduled UFC 282 bout against Glover Teixeira. Instead, Jan Blachowicz and Magomed Ankalaev will headline the event PPV in December.

During episode no. 1905 of his “The Joe Rogan Experience” podcast, Rogan found out about the recent testing reports from the USADA. He was surprised to see the results and Rogan seemed very unconvinced about USADA’s choice of fighters to test.

Paulo Costa has a history of failing a drug test and often jokes about being on “secret juice.” In 2017, Costa allegedly took some medication for his stomach pain. The medication apparently had a banned substance in the composition and it resulted in a positive drug test. So, testing Costa only 12 times, when USADA tested Rose Namajunas 13 times, did not sit right well with Joe Rogan.

In his podcast, Rogan also discussed the lack of transparency in USADA’s recent policies. UFC fighters can only escape USADA testing if they are officially retired or their contract with the company runs out. But, recent reports revealed that Conor McGregor was not in the USADA testing pool since the beginning of 2022 and has not been tested.

But, Conor is not out of contract with the UFC and he has not announced his retirement publicly. So it fired up the debate if McGregor was given preferential treatment because of his superstardom or not. But, USADA and Dana White later clarified that Conor will take part in the six-month mandatory testing period before fighting again. However, there is no proper clarification on why Conor was exempt from testing.