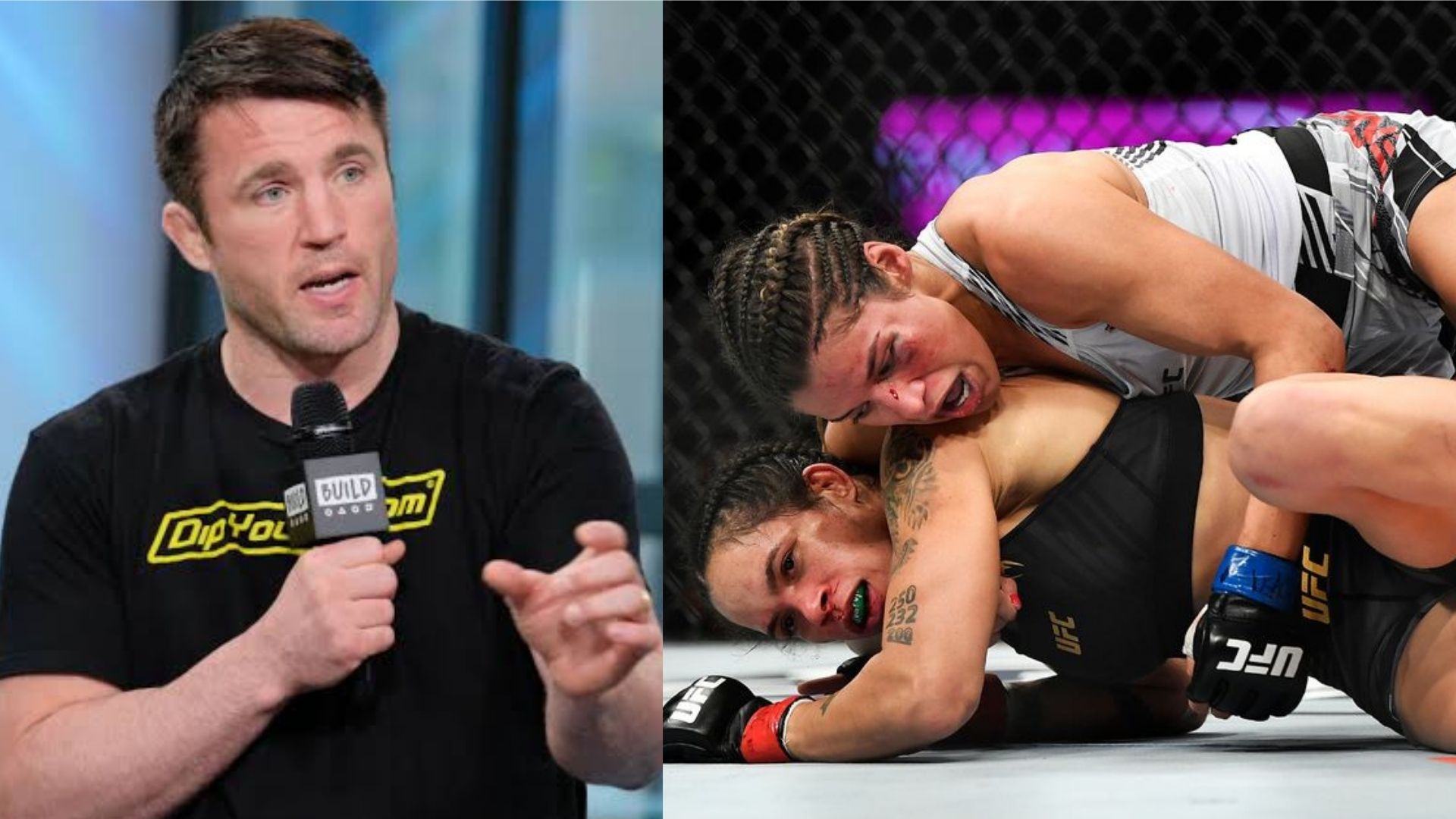 A few days ago, Julianna Pena created one of the biggest upsets in the history of UFC as she defeated Amanda Nunes at UFC 269. In what was an epic battle, The Venezuelan Vixen managed to do the unthinkable by submitting Nunes in the third round of this co-main event fight.

It was quite surprising for fans around the world as Amanda obliterated her competition until UFC 269. Nunes was on a twelve fight winning streak and it looked like she was on course to extend her streak. However, after failing to defend her bantamweight title against Pena, many analysts and former fighters have criticised her for tapping out.

Among these well-established analysts, former UFC title contender Chael Sonnen went off on the Brazilian fighter for quitting. While speaking on the episode of his show called The Chael Sonnen Show, the former middleweight fighter spoke about Julianna Pena’s rear hold naked choke submission manoeuvre.

“That submission is not a submission. It was not done appropriately. That was not designed to finish the fight. This was not a physical defeat. This was a mental lapse by Amanda.” He further criticized Nunes’s cardio and also said that she gave up too quickly.

Amanda Nunes’ defeat against Pena came as a huge shocker. Nevertheless, It would be interesting to see how The Lioness bounces back from this submission loss at UFC 269.

What went wrong for Amanda Nunes at UFC 269?

Despite being at the front foot in the first round of the bantamweight title fight, Amanda Nunes was unable to continue on her good momentum and defeat Julianna Pena. She looked like a shadow of herself in the next two rounds as The Venezuelan Vixen dominated and submitted Nunes. 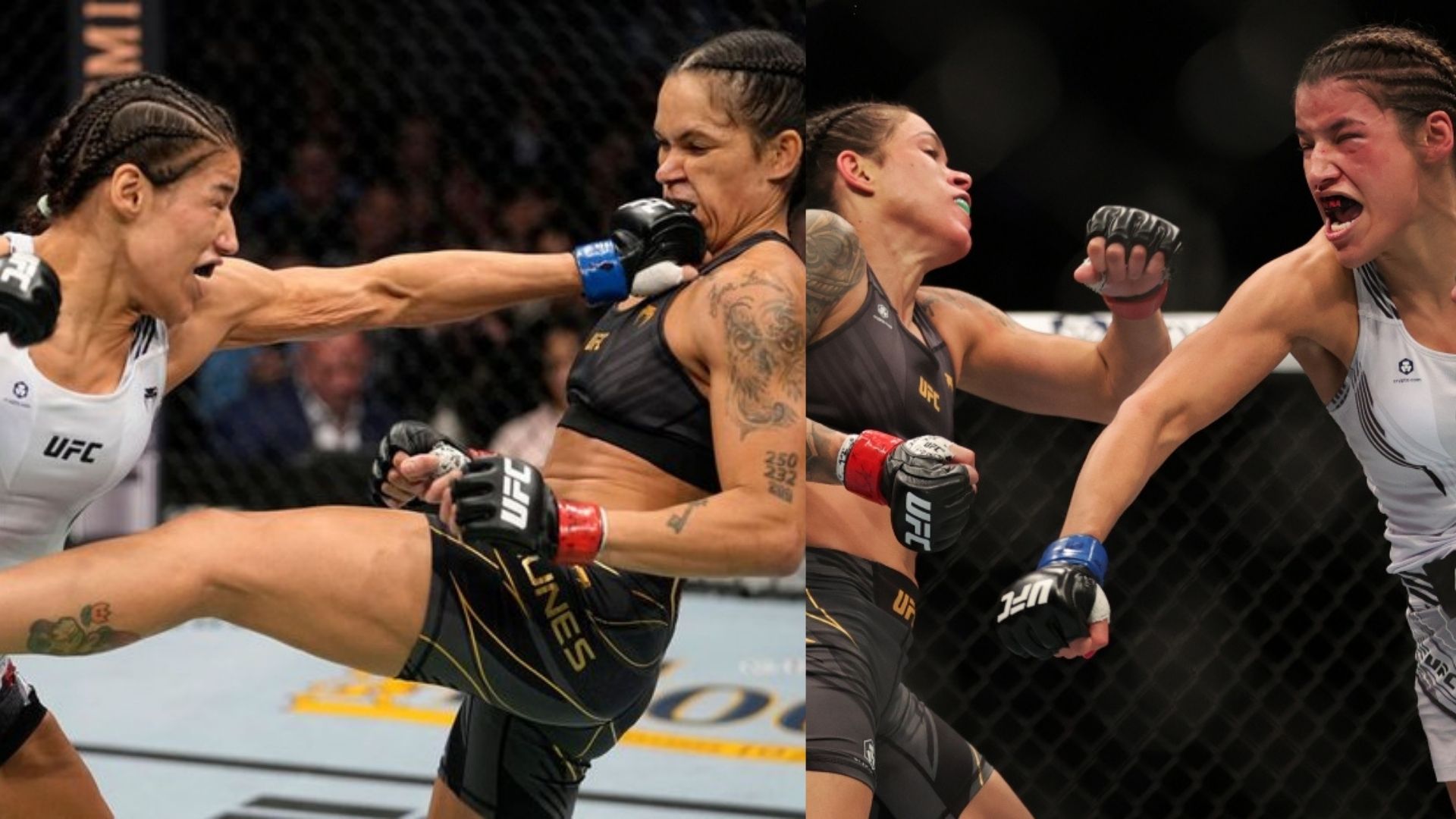 The main question that arises is what went wrong for the former two-division champion. Unlike most of Amanda’s fights where she goes all out and dominates her opponent, she decided to fight conservatively.

Because after winning the first round against Julianna, The Lioness did not use her striking prowess in the second round and stayed defensive. Surprisingly, she absorbed a significant amount of damage from Pena’s strikes which is highly unusual considering her defense. However, the biggest problem was the Brazilian’s cardio as she looked extremely tired by the end of the second round.

Fatigue caused a major problem as Pena managed to get the back of Nunes quite easily. And then it was light work for Pena as she quickly finished the fight by locking in the rear-naked choke. In the end, Amanda has to make certain adjustments because it was visible where she went wrong in this fight.