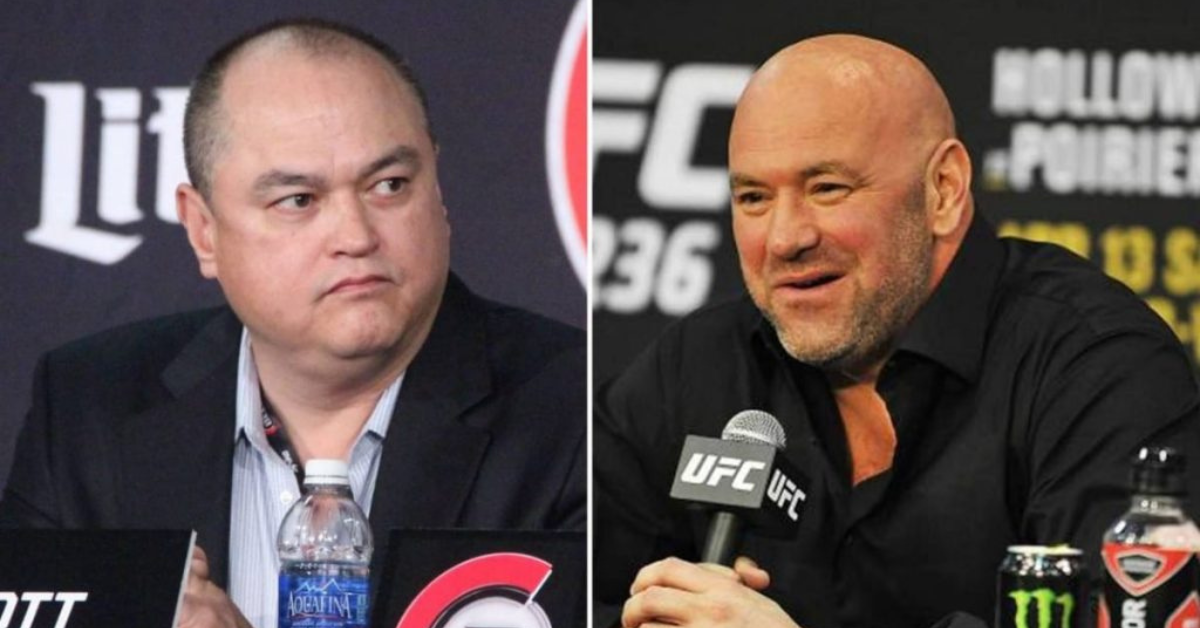 The president of Bellator, Scott Coker recently stated that Bellator has the best light heavyweight division after Jon Jones vacated his UFC title. And Dana White did not seem to agree with that notion.

Scott Coker claimed that with fighters such as Lyoto Machida, Corey Anderson, and Ryan Bader, Bellator has a better light heavyweight division than UFC. Coker claimed:

“Listen, with Jon Jones moving up to heavyweight, I think we have the best 205-pound weight class on the planet with Bader, Gegard wants to move up, we have (Lyoto) Machida, and we have Corey Anderson now,” Coker told MMA Junkie on Thursday. “We have a bunch of killers in that weight class. To me, we have a great roster of fights for him (Corey Anderson) – and even Phil Davis. I mean, we’ll be able to put some great fights together, and I’m excited about that division.” 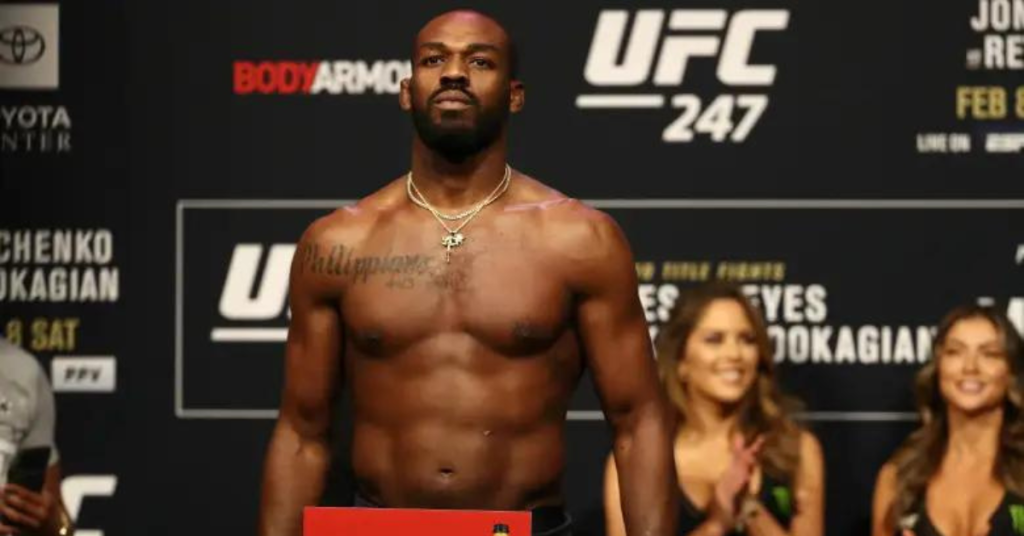 However, Dana White blasted Scott Coker in the post-fight press conference of UFC Fight Night: Edgar vs Munhoz over his recent comments. Dana White responded with: “Isn’t it cute?”

Dana White on a cross-promotional fight with Bellator

When a reporter asked about a cross-promotional fight with Bellator, Dana White exploded and said: 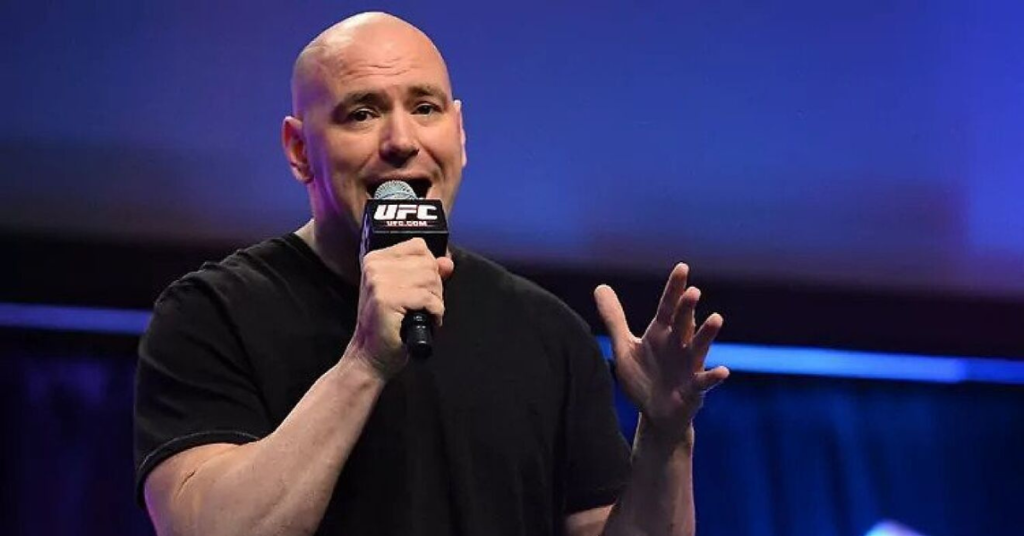 The majority of the top fighters in Bellator are indeed former UFC fighters. Some of them are legends such as Lyoto Machida, and some of them are fighters who could not impress the fans with their UFC run. White continued:

“Everybody that are (in Bellator Light heavyweight division) there were let go from here. It’s pretty silly statement. What superfight I would make with Bellator.”

There are a few world-class fighters in Bellator such as Patricio Pitbull, Douglas Lima, and Michael Chandler. However, if we compare them to the top fighters in UFC it won’t be hard to give an edge to UFC when it comes to competition level.

Though Bellator is the biggest fight promotion out there after UFC it is still relatively smaller. But, if it manages to promote its fighters well and acquire impressive talents then it might make a much bigger impact in the world of MMA.