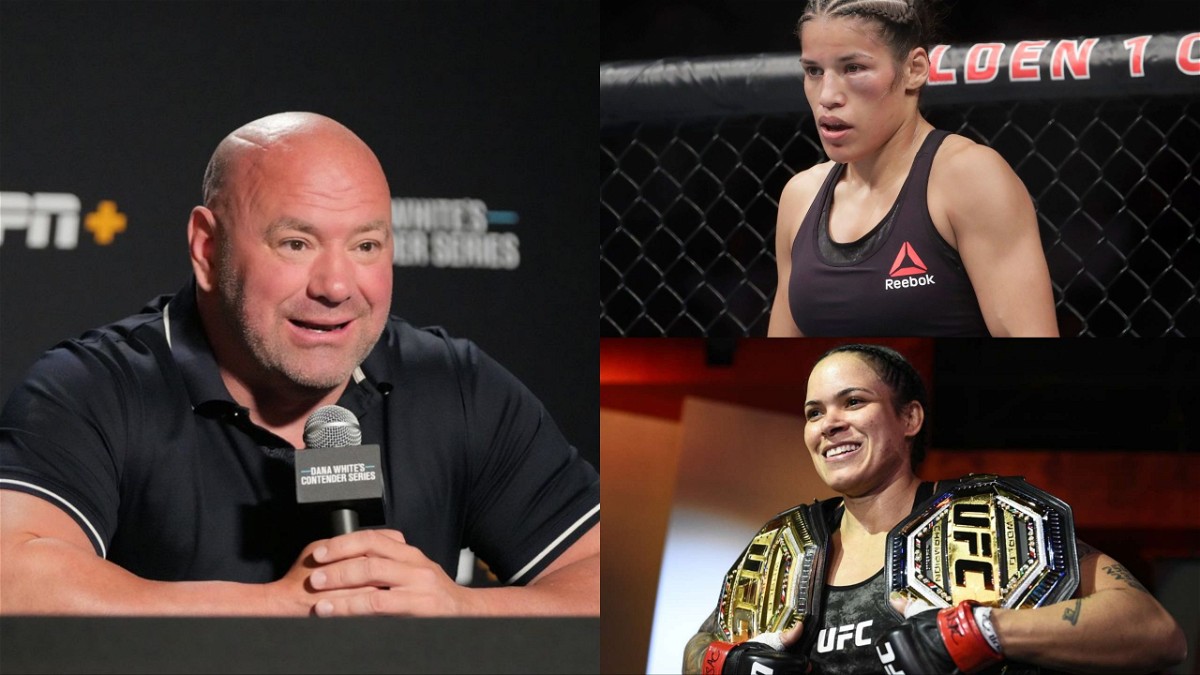 Anything can happen in the fight game! Combat sports has seen some of the most shocking upsets ever. Buster Douglas knocked out a prime Mike Tyson who was 42:1 favourite. Aleksandr Karelin was beaten by Rulon Gardner. Those are some of the most noteworthy times when a heavy favourite fell to a huge underdog. The same can be said about the match between Julianna Peña and Amanda Nunes. Dana White agrees and thinks the rematch could be the biggest ever.

UFC 269 saw the ‘Lioness’ Amanda Nunes taking on ‘The Venezuelan Vixen’ Julianna Peña. Almost no credible experts picked the challenger to win the fight and the betting odds reflected that. Coming into the fight, Nunes was 10-1 favourite.

However, to the surprise of every fight fan in the world, Julianna Peña pulled off a victory that can be considered a miracle. But following the fights, the talks have now redirected towards if she can do the unthinkable twice. Both fighters have already given their nod to the rematch. Will the UFC book the fight?

Yesterday, UFC president Dana White sat down with the ESPN MMA journalist Brett Okamoto. During the half-hour interview, White discussed multiple issues in the organisation. Amongst those topics, the subject of a rematch between Julianna Peña and Amanda Nunes came up.

When the interviewer Brett Okamoto asked the UFC president about the biggest female fight in the history of the UFC, Dana White replied, “Ronda Rousey vs Holly (Holm).” Okamoto questioned if the rematch from UFC 269 would trump the Ronda vs Holm match? White responded, “I do, every way it could possibly beat it, it will. I don’t think it, I know it. It will crush that fight.”