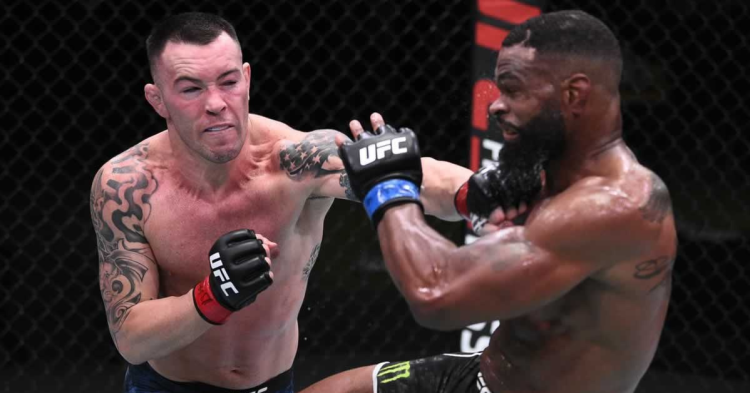 Colby “Chaos” Covington took on his long rival Tyron “The Chosen One” Woodley in a highly anticipated fight. The rivalry between these to go way back when Woodley was a dominant champion in UFC welterweight division and Colby Covington was a rising contender.

Though the fight would have been way bigger had it took place a few years ago the fans were equally excited to see these two compete inside the octagon. But, Woodley was at the lowest point of his MMA career coming into the fight.

He lost his last two fights in terrible fashion. He got dominated by Kamaru Usman and outclassed by Gilbert Burns. And for the right reasons, he was a huge underdog against Colby Covington who has a fairly similar fighting style as Kamaru Usman.

However, Woodley did show some determination in the early minutes. The first two rounds were more competitive than the rest of the rounds. However, Woodley became defensive again after Colby Covington went for the relentless takedown attempts.

When you are fighting Covington it’s not about whether you can stop his takedowns. It’s about how long you can keep doing that. The best way to do that will be an offense. And that was lacking a lot from Woodley because he was concerned over stopping the takedowns.


And he did try a lot to stop the takedown and make it a striking battle. But, he could not set a trap for his right hand to land. And all this self-doubt in Woodley started in the first round when Covington went for the first takedown. After that Woodley became more hesitant to be more offensive.

Could Tyron Woodley have beaten Colby Covington in his prime?

There was also a difference in how Donald Cerrone handled three eye pokes from Niko Price in both of his eyes and how Tyron Woodley handled the eye poke.

After the devastating and probably the worst round in Tyron Woodley’s career, the fight was over. The fight could have been stopped when Covington was hammering Woodley on the ground. 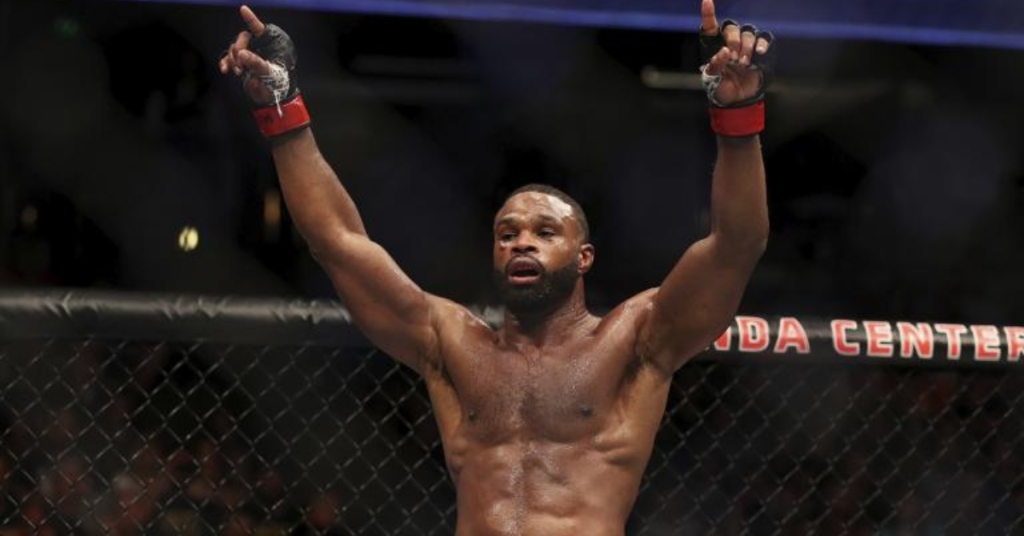 Tyron Woodley was never a high output fighter. His right hand was indeed the equalizer against a lot of his opponents. However, against fighters like Usman, Covington, and Burns who put on relentless pressure and attempt a ton of takedowns, Woodley’s skill sets are not as effective.

Even if Tyron Woodley had fought Colby Covington in his prime chances are the result would have been the same. However, Woodley would have thrown way more strikes than he did in his last fights.