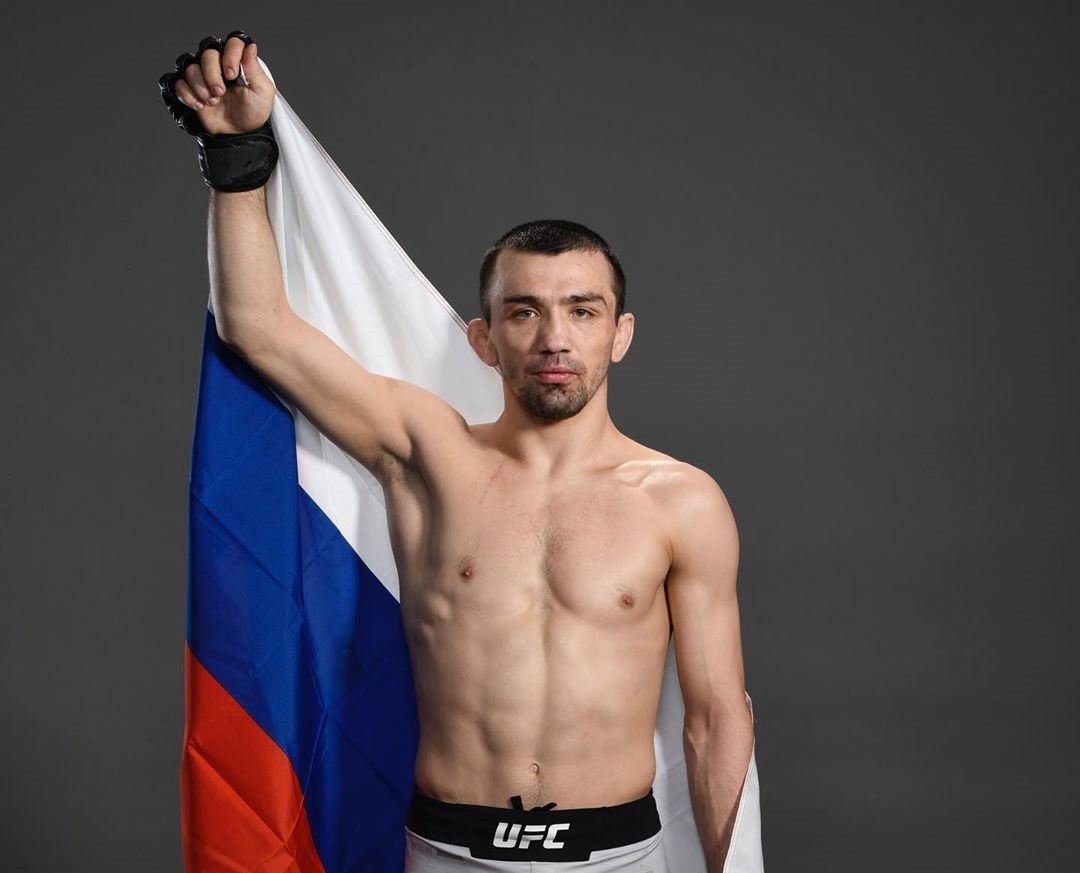 Matt Hamill showed that deaf athletes can compete inside the Octagon several years ago, graduating to the UFC after a strong run on Season 3 of The Ultimate Fighter before amassing 15 appearances in the light heavyweight division, competing against the likes of Michael Bisping, Rich Franklin, Jon Jones, Tito Ortiz, and Alexander Gustafsson.

This weekend, Askar Askarov looks to shift from following in Hamill’s footsteps to forging a new path by taking out Kai Kara-France and putting himself in position to potentially challenge for the UFC flyweight title later this year.

Askarov was born deaf, and though his hearing has improved, he can only hear approximately 20% of the sounds most people can. Despite having hearing loss, Askarov has thrived throughout his athletic career. Like Hamill, the 29-year-old was a wrestling gold medalist at the Deaflympics, following up that effort with a bronze medal at the World Deaf Championship before making the move to the UFC.

By nature Askar Askarov is a very modest and quiet person. The ‘Bullet’ is not a showman and he never fights for money, glory or attention. Askarov just wants to prove to himself and to all others that despite all the hardships and challenges he is stronger. Stronger than circumstances, stronger than problems, and most importantly – stronger than his opponents.

Since childhood, he’s used to dealing with the difficulties and injustices of the world, proving to everyone that regardless of almost complete absence of hearing, with a great desire one can reach the highest goals.

According to Askarov, he is always very calm in a fight, because no background noise distracts him. Askarov does not hear the tips of his corner, but at the same time it helps him to fully concentrate on his opponent while being completely abstracted from all external stimuli.

The undefeated career of the ‘Bullet’

Askarov made his professional MMA debut in July 2013 and is yet to be defeated inside the octagon. After competing for a Russian-based promotion Absolute Championship Berkut, Askarov was signed by the UFC.

After battling former champion Brandon Moreno to a draw in his UFC debut, Askarov secured his first win in the UFC against Tim Elliott at UFC 246. Askarov has been on the cusp of contention for well over a year now, establishing himself as a legitimate threat with an unanimous decision win over Alexandre Pantoja two years ago in Abu Dhabi and following it with a similar result opposite perennial contender Joseph Benavidez last March.

There have been some amazing rags-to-riches stories in the UFC and seeing what Askar Askarov has been able to accomplish so far in his UFC career is truly astonishing. In the future if Askarov is able to secure the UFC belt, then it would be one of the best stories in UFC history.