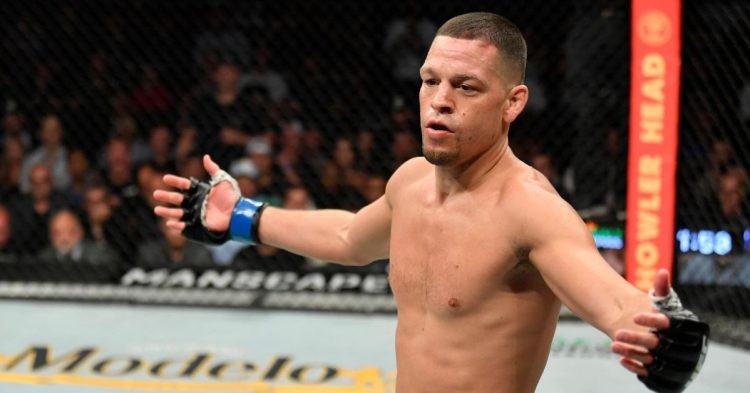 Nate Diaz did not look too happy about Dustin Poirier vs Conor McGregor as he rained down on both the fighter. In a tweet, Diaz stated, “Let’s don’t get it twisted. I already smoked these 2, now they play fighting.”

Soon after Nate Diaz put out another tweet where he teased a special weight class to fight Dan Hooker. Earlier, Diaz had credited Dan Hooker as the #1 contender Welterweight contender after he posted an old KO clip of Hooker knocking out current ₹1 welterweight Gilbert Burns. While there was a buzz that Diaz was not calling out Dan Hooker, and rather, was taking a subtle dig at Gilbert Burns, many fight fans welcomed the the idea of a potential Nate Diaz vs Dan Hooker. 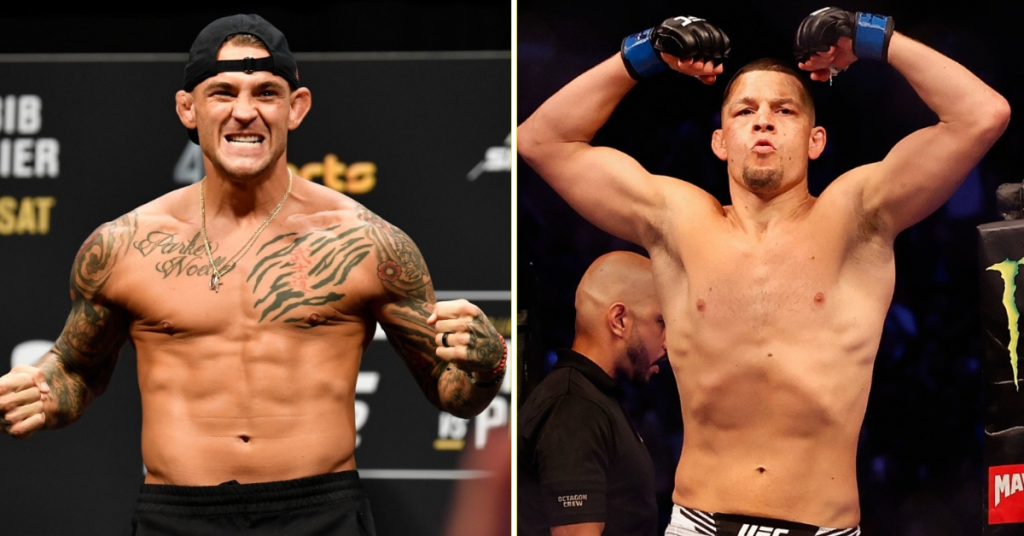 I'll whip you there too https://t.co/D9FL1mnLCo

Diaz responded by taking a subtle dig at both Dustin Poirier and Jorge Masvidal. Diaz called both the fighters “fake” as he stated that they are both fighting their friends. Dustin Poirier is set to take on Conor McGregor, who has shared a healthy relationship on social media off late. Moreover, Diaz was expected to take on Jorge Mavidal, however, with UFC President Dana White showing more interest for a potential Colby Covington vs Jorge Masvidal ahead of the symbolic “BMF” rematch.

Additionally, Diaz reminded Poirier about their previous scheduld bout which fell off after Poirier pulled out of the fight due to an injury. However, Poirier’s decision to take on Eddie Alvarez just two months later raised a lot of eyebrows. Diaz was set to make his lightweight return against Dustin Poirier back in 2018, and with Poirier pulling out then, Diaz believes he already has a win over the former champion.

Also Read I Tony Ferguson Rains Down on Dana White