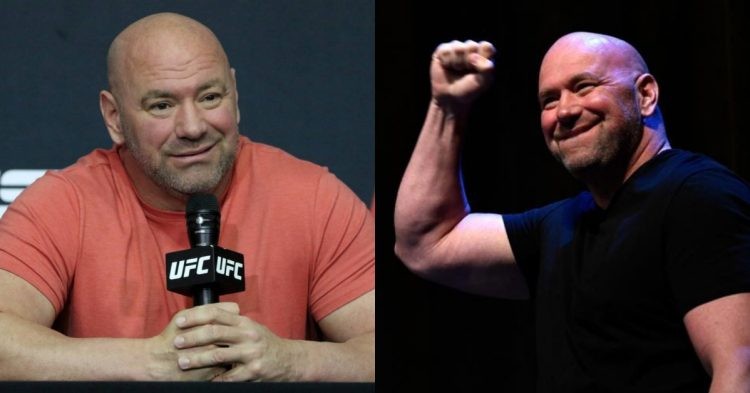 If there is any name which is synonymous with the UFC, it is Dana White. Outside fighters like Conor McGregor, Dana is the face of the company. Every time there is any big announcement from the promotion, it is usually Dana White who faces the media and tackles all the hard questions. Some may object to the method in which White goes about it, there is no denying his effectiveness.

Dana became the president of the promotion after its takeover by the Fertitta brothers in 2001. He has taken a faltering business to unbelievable heights. Zuffa sold the company 15 years later in 2016 for a staggering $4 billion. Since then, the promotion has become even bigger and, if Dana is to be believed, UFC’s current brand value is closer to almost $10 billion.

However, all good things must come to an end and Dana White knows that. Recently during a press conference, White was asked what the landscape of the UFC may look like when he is done with the company in future. Although he admits that UFC will be much different when he retires, Dana thinks it will do just fine even in his absence.

“If and when I ever leave, I mean the UFC, like I said last night to Tucker, I mean, you know, got a great team in place obviously. I’ve hopefully have built a business that will last for many, many years after I’m dead. The UFC will be very different when I’m gone. It’ll be different. You know, it won’t go away.”

So when will he retire? Is the day sooner rather than later? In response, Dana showed his usual wit and replied, “No, no, I’m here unfortunately for you guys. I’m here to stay.”

Dana White recently shared a fascinating story about a report that he got from medical experts. According to Dana, he went and set up an appointment with Gary Brecka earlier in the year. Brecka, who can predict how long a person may live based on medical tests, apparently gave White 10.4 years to live. However, there was an asterisk to it.

The 52-year-old was asked to alter his life choices and lifestyle immediately if he wanted to prolong his lifespan. Hence, White went through a treatment program which turned his life around. From helping his problems with his legs to curing his sleep apnea, Dana seems to be leading a much healthier life in recent times.

He is also working tirelessly behind the scenes to expand the UFC around the globe. From doing ‘F**k It Fridays’ on social media to opening up performance institutes in Asia, Dana is trying to take the company to the next level and has laid out a plan for the next 6-7 years. So it does seem like Dana is here to stay and be part of the company for the foreseeable future.