Dustin Poirier made an emphatic return to the octagon after he picked up an impressive unanimous decision win over top prospect Dan Hooker in what was a Fight of the Year outing for both the fighters. Poirier has been an unstoppable force inside the UFC Lightweight division with a sole loss to Champion Khabib Nurmagomedov. With notable victories over Justin Gaethje, Eddie Alvarez, and Max Holloway, Dustin Poirier will go down as one of the greatest lightweight fighters of all time.

Earlier this month, UFC Lightweight Champion Khabib Nurmagomedoc revealed that he is ready to defend his title belt against any fighter who can Dustin Poirier. With the Champion announcing his next opponent, it will be interesting to see who will fight Poirier next. It is equally interesting to see whether Poirier will get a rematch if he wins his next fight. 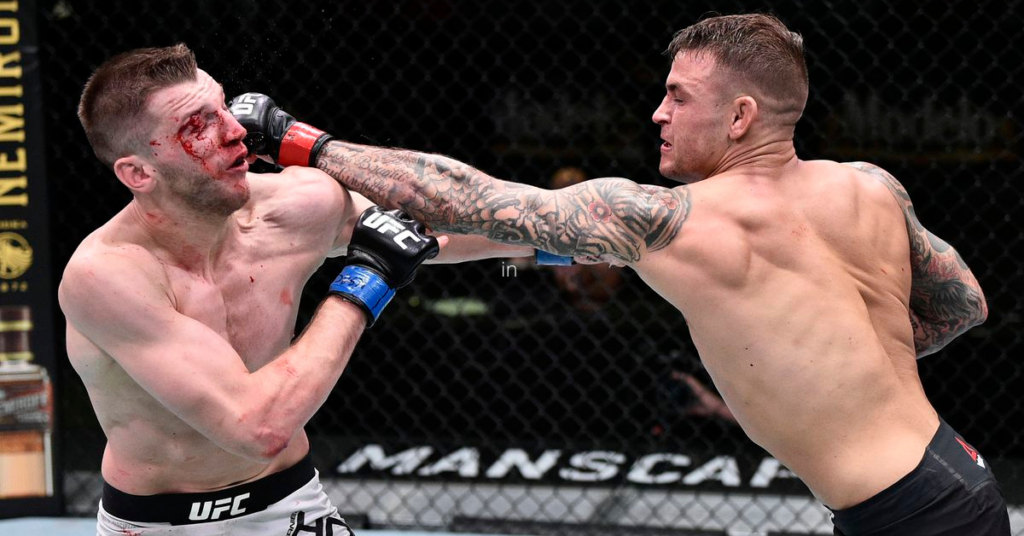 Tony Ferguson is in need of a win after his lackluster performance against Justin Gaethje at UFC 249. Dustin Poirier vs Tony Ferguson is an exciting match-up between two former interim lightweight Champions. In the absence of Conor McGregor, it makes for the perfect fight to decide the next title contender.

There will be blood