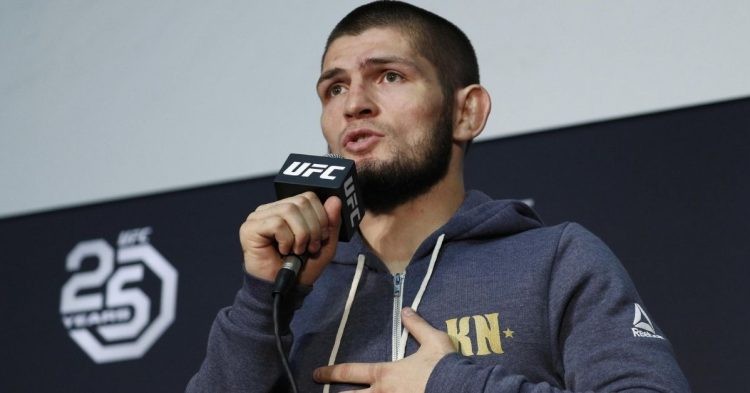 After a monumental win at UFC 254, Khabib Nurmagomedov put an end to his legendary career. With an unprecedented record of 29-0, Khabib Nurmagomdeov announced his UFC retirement.

Khabib retired as the greatest UFC lightweight ever. He is even widely considered the greatest fighter of all time. If he had wanted he would have dominated the lightweight division for a few more years. But, for Khabib his family comes first. After the demise of his father, he wants to spend more time with his family. Besides that, he has achieved all his dreams in the sport. But, how does the next chapter of Khabib looks like?

“I think I’ll relax and analyze my situation. Life goes on and our MMA academy is running. Islam Makachev got a fight on November 14th in Las Vegas against a former lightweight champion. It’s a major event for our team. Like my father said when I leave there’ll be another champion. There won’t be another guy like me, It’ll hard to repeat that. We are planning for Islam to win his fight and fight again before Ramadan to become a contender for the belt. The next year in September or October he’ll be here with his belt. Well, not this belt, another one but he’ll stand as a UFC champion.” 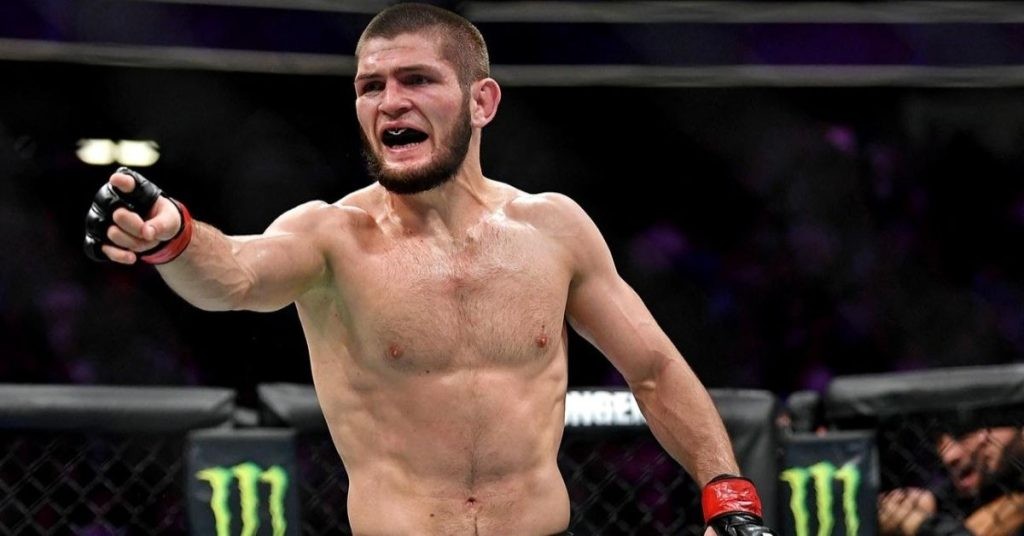 Doubling down on his decision to retire, Khabib stated: “Of course, Dana wants me to continue fighting and generate revenue. I can make money myself. I’m at the peak of my career and can fight for a very large purse. But I made this decision and I think this is the best time. Not everyone can retire at their peak.”

Though Khabib has made up his mind to stay retired fans will definitely wait for their favorite fighter to come back and compete against the best. The fight against Georges St-Pierre might be the one fight that brings back the Eagle into the octagon. However, it won’t be surprising if Khabib turns down the GSP fight at the moment.