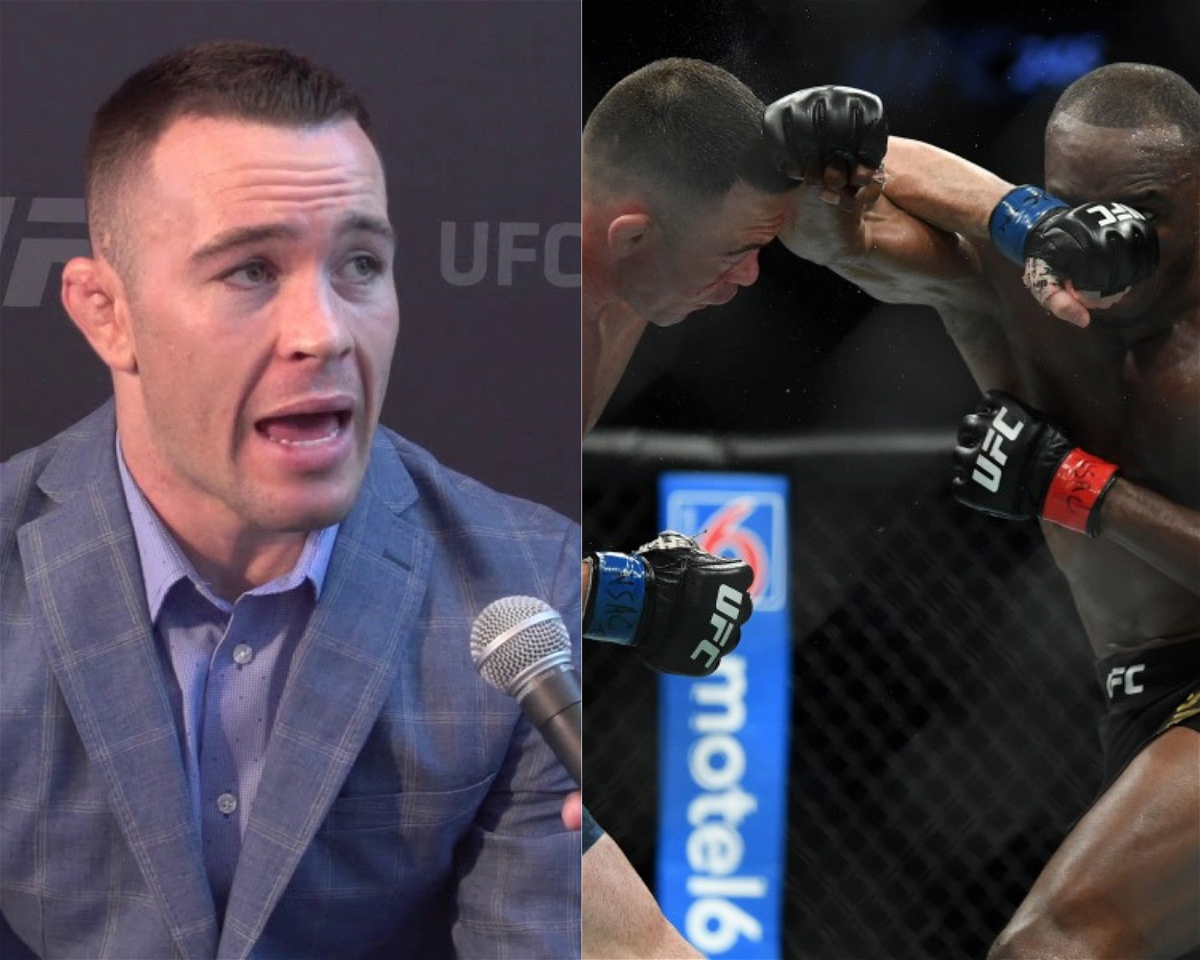 Colby Covington will make his much-anticipated return in the octagon after one year as he faces Kamaru Usman in a rematch at UFC 268. The Chaos will be coming for vengeance after suffering a defeat against Usman in the first face-off.

As a result, fight fans are highly excited for this rematch because their first title fight was one of the best welterweight bouts of all time. Speaking about the rivalry, there is no doubt that both fighters share a lot of animosity. And as a result, the two welterweights had various heated altercations in the build up their first fight.

Therefore fans had expectations that the build-up of this rematch would be more intense and contain more drama. However, surprisingly Covington who is known to speak out his mind in front of the media has been relatively quiet this time.

Ahead of his rematch against Kamaru Usman on November 6, Colby Covington sits down and speaks to ESPN journalist Brett Okamoto about his first fight, Usman’s fighting style and several other topics.

In this interview, The Chaos also revealed his reason for staying quiet after their first faceoff in 2019.

Covington stated that “Going into the fight, a lot of people already had a biased opinion against me because of who I supported as the president of our country. They were labeling me certain labels when they knew nothing about me. They only know what I decide to show them. They don’t know the real me and the real person I am. I kind of wanted to sit back and reflect. I wanted to see how the media was going to spin it.”

“The funniest thing I saw was all the MMA media saying I got finished, and it wasn’t even competitive. It showed me the true colors of the MMA media, and that they don’t know how to report impartial journalism.”

Covington seems to be extremely disappointed by the media reaction as he believes that Usman had cheated during the first fight. Therefore Colby will be itching to step inside the octagon to defeat Usman and prove all his critics wrong.

In the end, fight fans are looking forward to UFC 268 because it features a mouthwatering welterweight title fight. So comment below your predictions for the Kamaru Usman vs Colby Covington 2 matchup at UFC 268.