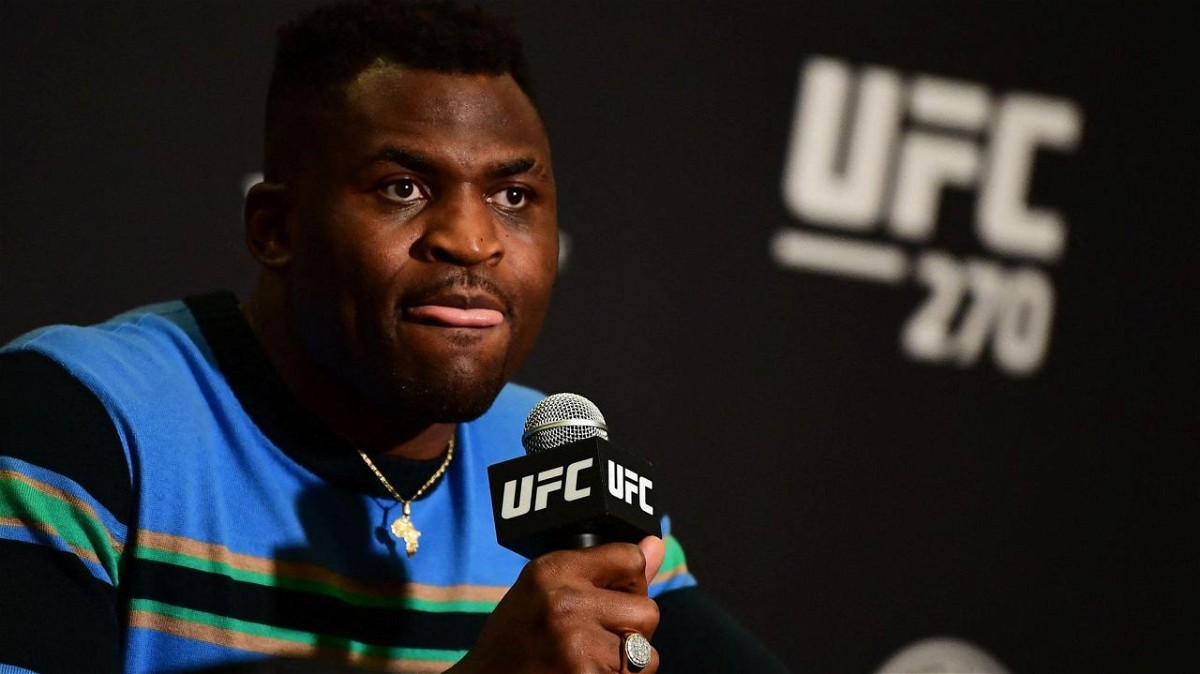 UFC 270 is finally in the books and the rumblings of the event are still very relevant in the world of Mixed Martial Arts. Perhaps the most number of headlines were generated by the UFC heavyweight champion Francis Ngannou. His impressive 5-round victory over Ciryl Gane earned him a lot of praise.

Following the event, Francis Ngannou appeared on The MMA Hour hosted by Ariel Helwani. During that interview, they went over many topics such as his state of injury, the Dana White snub and much more. They also spoke on the contract situation with the UFC and the flaws with the agreement.

“We are supposed to be independent contractors. Independent contractor ‘technically’ is a free person.” Helwani went on to point out the lack of freedom for UFC fighters to venture into boxing. In reply to that, Ngannou added, “That’s what I’d be fighting for.”

“The term of the contract, everything that they put into (the contract), they hold you in captivity. You can’t do anything, you have no right. The contract is one-sided although you still have nothing. No health insurance. Why are you doing this? Putting your body on the line to put on the show, risking everything.”

Is Francis Ngannou close to exiting the UFC?

Francis Ngannou hinted towards possibly working out a solution with the UFC. Ngannou also stated in the interview that he wants to have the option to box if he wants to. Although there is confirmation on what his next move might be, a boxing match against Tyson Fury seems to be of interest to him.

Congratulations @francis_ngannou but if you want to make some real money come see the GK ????

After UFC 270, the WBC heavyweight champion Tyson Fury congratulated the UFC champ and asked him to cross over to boxing and earn some ‘real money.’ Ngannou will be a free agent in December as the champion has a year of exclusive negotiation. If the parties involved can’t find a solution, Ngannou will consider other options according to him.