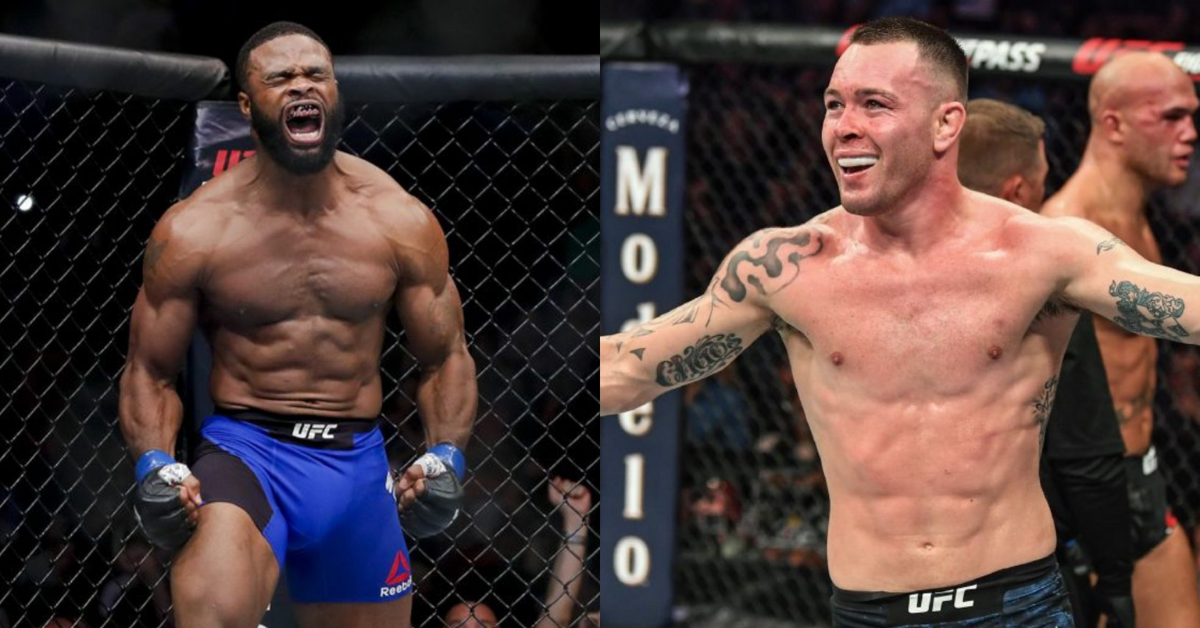 Colby Covington vs Tyron Woodley is one of the biggest rivalries we have had in UFC in the last few years. This rivalry dates back to the times when Woodley was the welterweight champion and Covington was the rising superstar in the division.

However, for one reason or another, this fight has not been booked yet. Colby Covington was supposed to fight for the title after he became the interim welterweight champion. However, that fight dell apart, and Darren Till stepped up to challenge Tyron Woodley.

After the Darren Till fight, fans thought they would finally see the grudge match between Tyron Woodley and Colby Covington. However, that fight would fall apart again and Kamaru Usman would step up to challenge Tyron Woodley. And Woodley would lose the title to Usman. 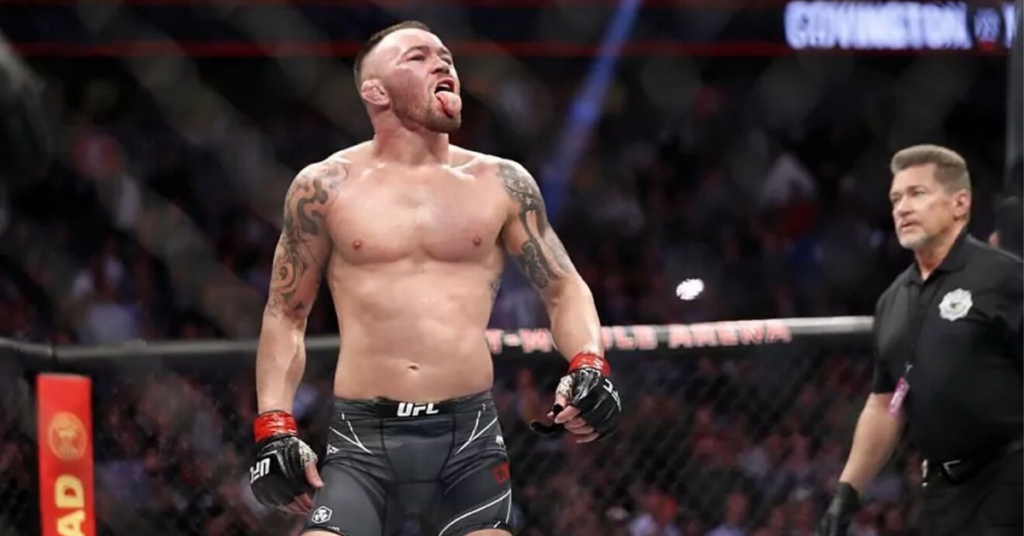 Even after that UFC has tried to make the fight on multiple occasions. But we are yet to see this welterweight elite settle their grudge inside the octagon.

Colby Covington wants to settle the beef with Tyron Woodley

Recently, Colby Covington went on a rant and said that UFC is trying to screw him by not giving the fight against Tyron Woodley. The former interim champion said:

“To be honest, I just think the UFC hates me and they hold a grudge against me for no reason. Any way they can try to f*ck me and screw me at any corner, they’re going to do that. I begged to fight Woodley, the fans have been clamoring to see that fight for three or four years, that fight has been manifesting itself for seven or eight years since we used to train together at American Top Team and we were training partners. So this is a grudge match that needs to be settled.” 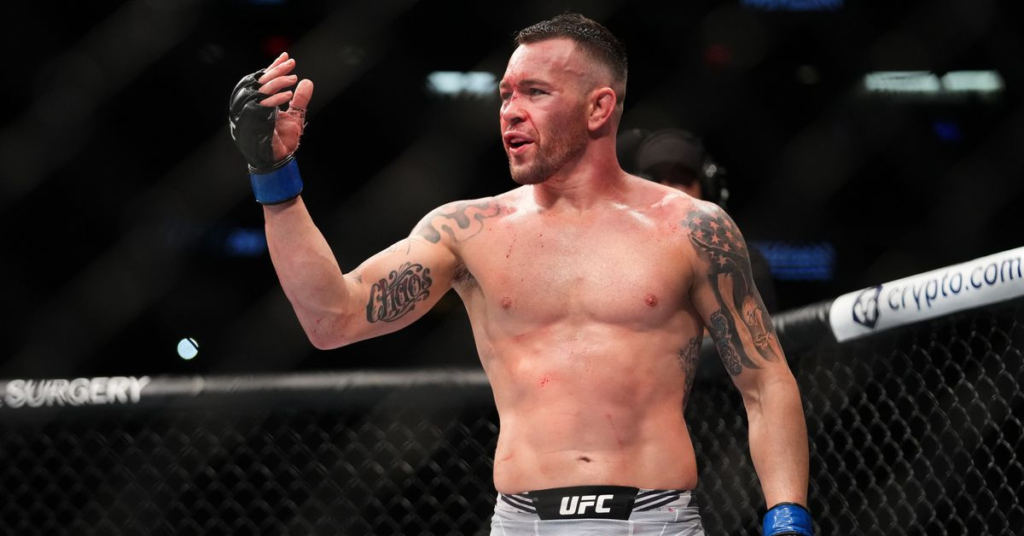 Colby Covington is notorious for his smack talk and he did not hold back this time either as he said:

“This is a real beef. You’ve got a guy whose a liberal little cuck and then you’ve got the alpha male who’s got MAGA bombs on his hands. So it only makes sense, it’s just the storyline in that fight alone is so good. I begged to fight him on one weeks’ notice and they never gave me the call.”

Who do you think should fight Colby Covington next?