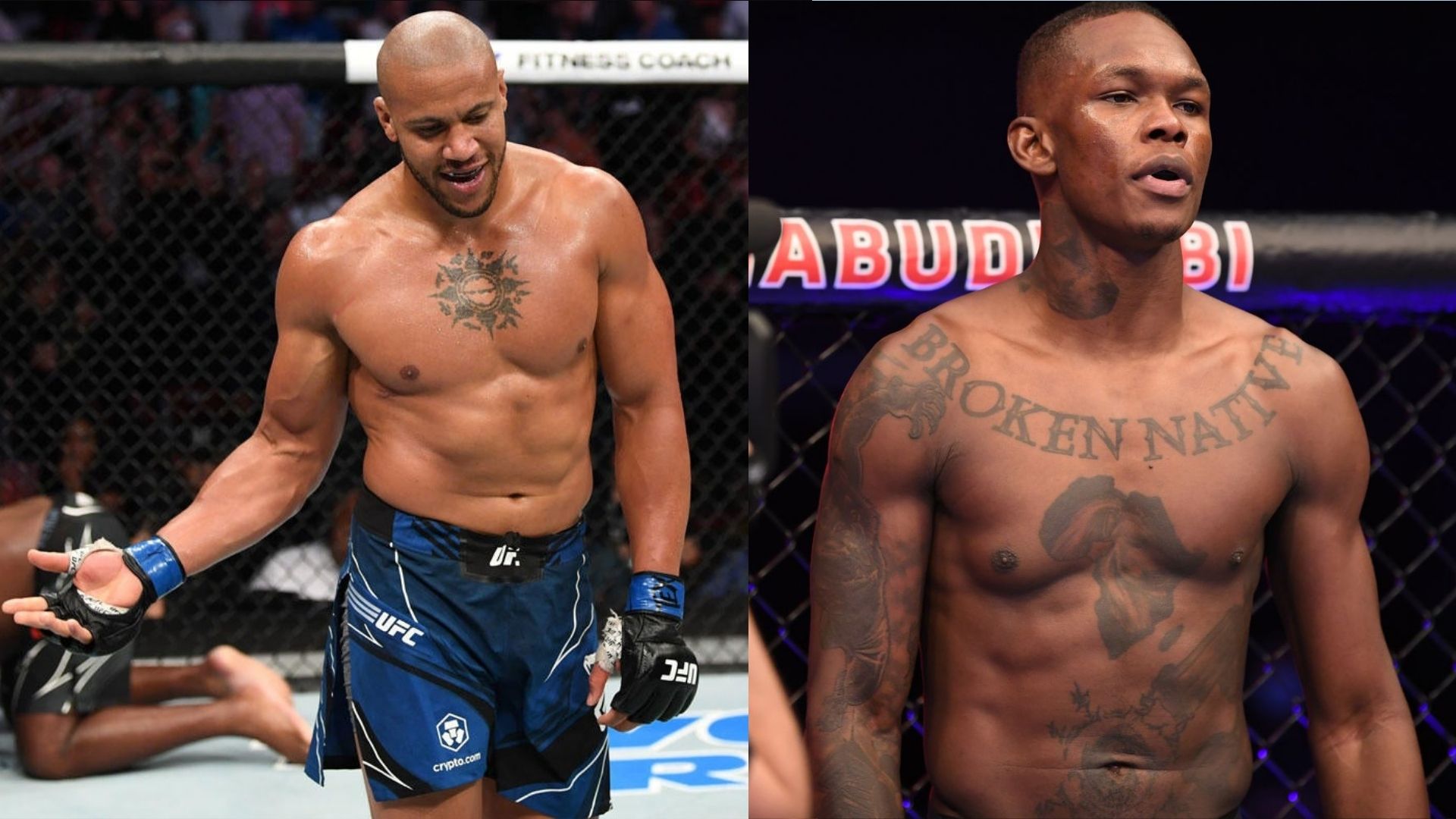 Ciryl Gane is arguably the best striker we have seen in the UFC heavyweight division. And he keeps proving the same with every single fight. Gane has even impressed the UFC middleweight champion Israel Adesanya, who is considered one of the greatest strikers of all time.

In a recent video on his YouTube channel, Israel Adesanya reacted to Ciryl Gane vs Derrick Lewis and Adesanya was impressed with Gane’s striking prowess. Talking about Gane’s striking Adesanya stated:

“If you have eyes for the game you will know that this guy is cerebral. I am really impressed with the footwork. He is not even letting him get close.”

With a win over Derrick Lewis, Ciryl Gane will now fight the undisputed heavyweight champion Francis Ngannou next. Gane and Ngannou were teammates for a long time, which means they already know a lot about each other’s fighting styles.

However, both have evolved a lot since then. Ngannou looked the best he has ever looked in his fight against Stipe Miocic. He was patient, he was calm and he was picking his shots smartly. Though Gane has a solid chin there is still uncertainty about how he would withstand a powerful punch from Ngannou if he connects. 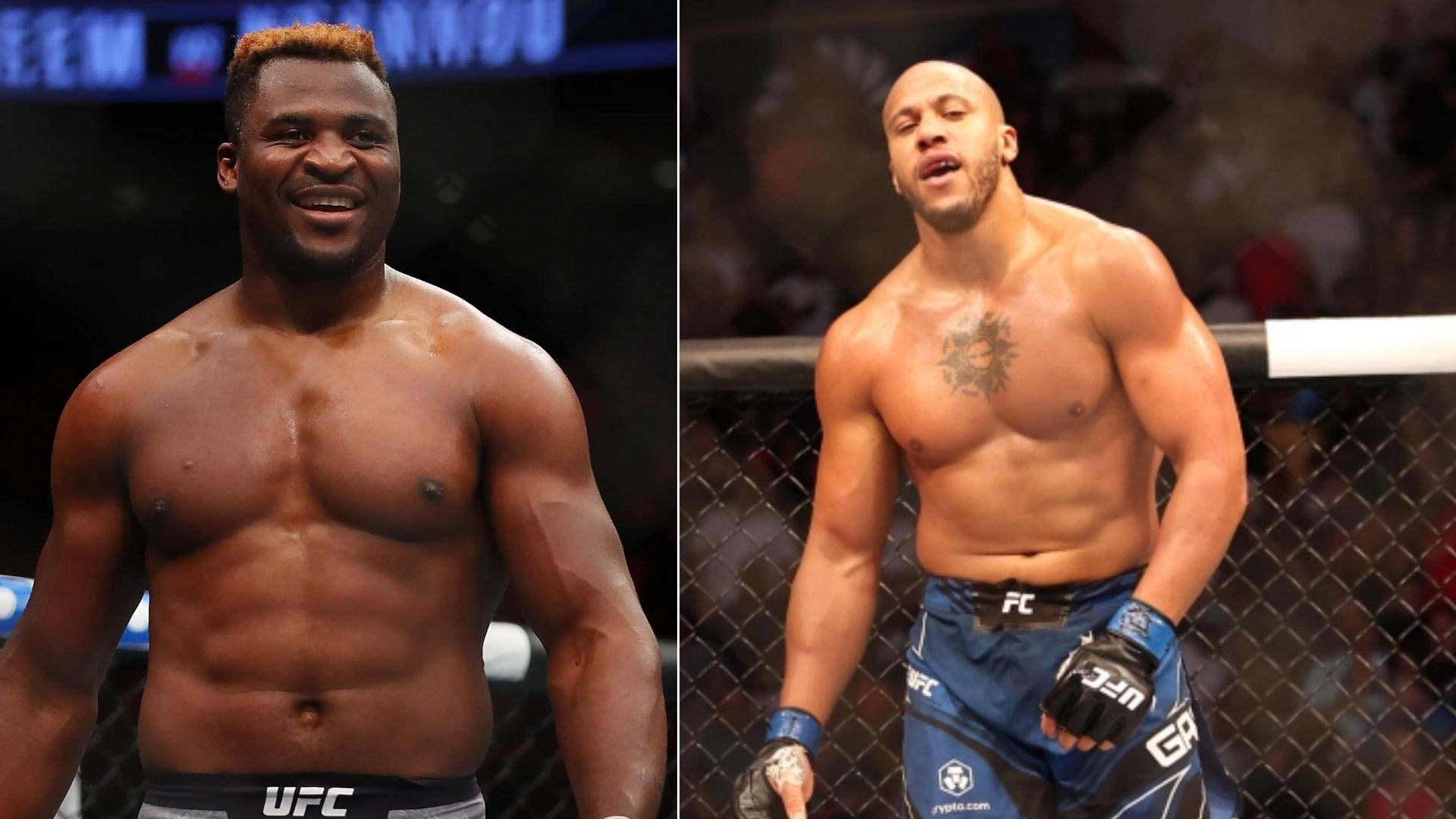 Talking about the upcoming title fight between Ngannou and Gane, Adesanya stated:

“I like that because you have seen Francis’ fought last fight, patient Francis is a thing now. Francis is different now and he is still the heavyweight champion. This guy is dangerous though. Cerebral, Surreal cause he is just systematic. Dangerous.”

Going into the fight Ciryl Gane is a favorite to win the fight and rightfully so. He just beat Derrick Lewis who is one of the most devastating punchers of all time. Now Ngannou is more technical with his striking but he does not have the durability of Lewis.

So if Ciryl Gane out strikes Ngannou with his leg kicks and jabs and stays away from the KO blows in the first two rounds he can do some serious damage in the later rounds when Ngannou is exhausted.

What do you think about this matchup? Can Ciryl Gane beat Francis Ngannou?