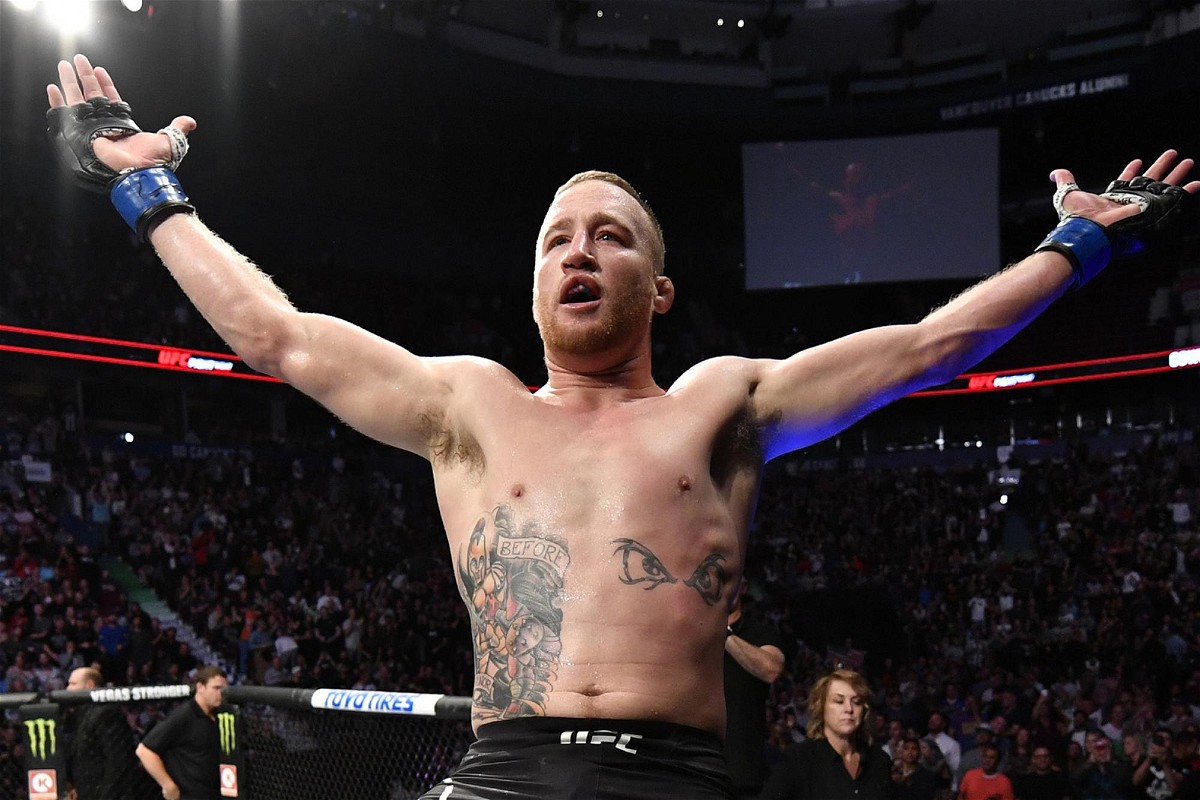 Justin Gaethje’s last fight in UFC was against Khabib Nurmagomedov at UFC 254 in 2020. The Highlight suffered a loss via submission against The Eagle. Since that defeat, Justin wanted a quick fight to return to the top of the lightweight division. However, the American had to wait as all the top-ranked lightweights were booked against each other. As a result, Justin Gaethje has been frustrated with playing the waiting game.

This is straight BS. I’m far from done from chasing that high. I’m also guessing this dude fabricated this entire thing 😂 https://t.co/NVccYeRH0l

This rumour about Gaethje’s retirement spread like a wildfire on Twitter. However, Justin Gaethje cleared all the rumours on Twitter. He clarified that “This is straight BS. I’m far from done from chasing that high. I’m also guessing this dude fabricated the entire thing.”

What’s next for Justin Gaethje in the UFC?

After Michael Chandler failed to defeat Charles Oliveira at UFC 262 for the vacant Lightweight belt. The Iron has dropped to number 4 in the rankings of the lightweight division. As a result, It makes the best sense for the UFC to book Micheal Chandler vs Justin Gaethje in the fall or late UFC As Both the fighters are coming off a loss and as per the current rankings scenarios, this is the best fight to make.

This fight would grab the eyeballs of many people as both the fighters are very entertaining and have an aggressive fighting style hence the fans would love to see this fight take place. However, if this fight cannot be made then the next best option for Justin Gaetjhe is to face either Beniel Dariush or Rafael Dos Anjos. As Beniel Dariush has a good streak of wins going his way and if The Highlight manages to stop Dariush he will be in top contention for the title shot.

Nonetheless, fans will be just wishing that Justin Gaetjhe comes back in the octagon to face anyone be it, Michael Chandler or any other top-ranked fighter in the division. 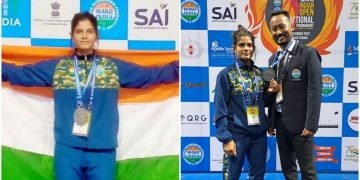 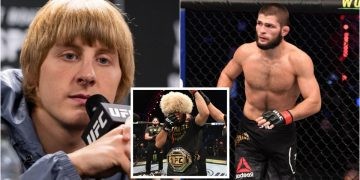