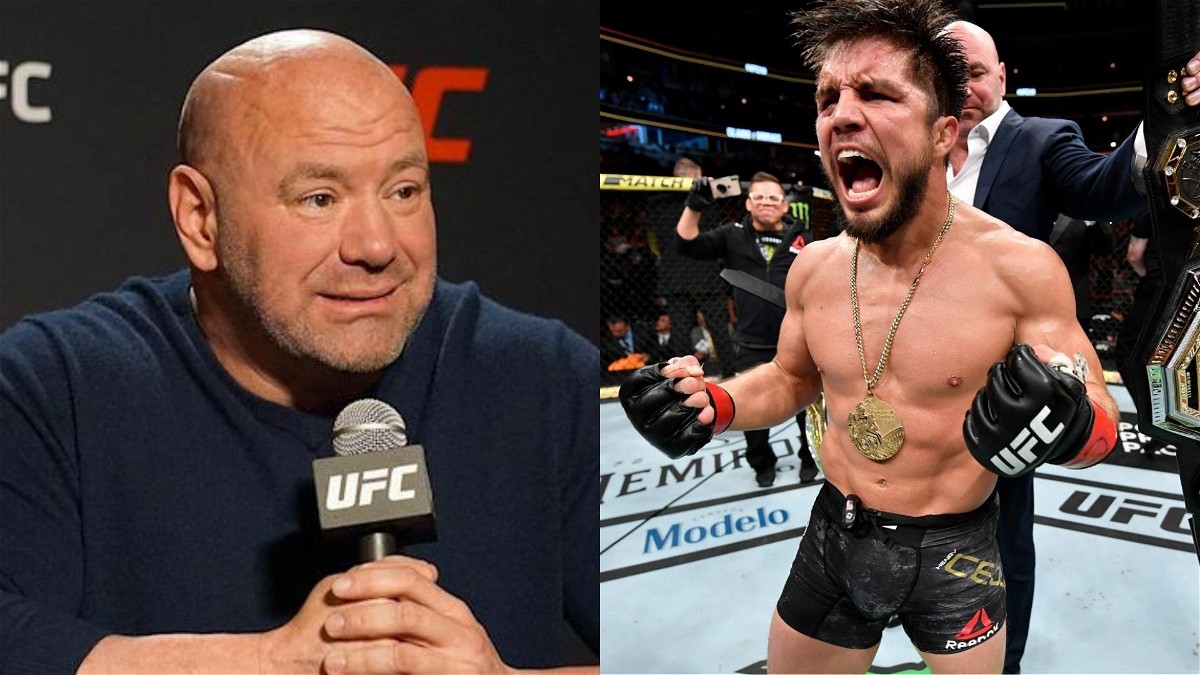 UFC had announced a few days ago that Chan Sung Jung will replace the injured Max Holloway and take on the featherweight champion Alexander Volkanovski in March. Following The Blessed’s injury, there were many featherweight contenders who wanted a title shot. Among these contenders, former two-division champion Henry Cejudo was highly interested to replace Holloway.

He requested UFC President Dana White for a title shot and offered to come out of retirement. However, the promotion decided to choose Chan as the number one contender. It is needless to say that this announcement didn’t sit down well with Triple C as he posted a couple of tweets and ripped apart Dana White for choosing Zombie.

No crown. No cringe. No gimmick. Just facts…

I told @AliAbdelaziz00 “make this fight happen”. This isn’t a GSP situation, I’d defend the belt. The UFC & Dana White don’t want to give me a chance to make history. Dana is scared. It’s a monopoly.

“No crown. No cringe. No gimmick. Just facts… I told @AliAbdelaziz00 “make this fight happen”. This isn’t a GSP situation, I’d defend the belt. The UFC & Dana White don’t want to give me a chance to make history. Dana is scared. It’s a monopoly. “

In a recent interview with BT Sport, an interviewer had asked Dana White about his thoughts regarding Triple C’s offer to replace Max Holloway for the title shot. To this question, the UFC President trashed Henry Cejudo by saying that the promotion does not work this way. 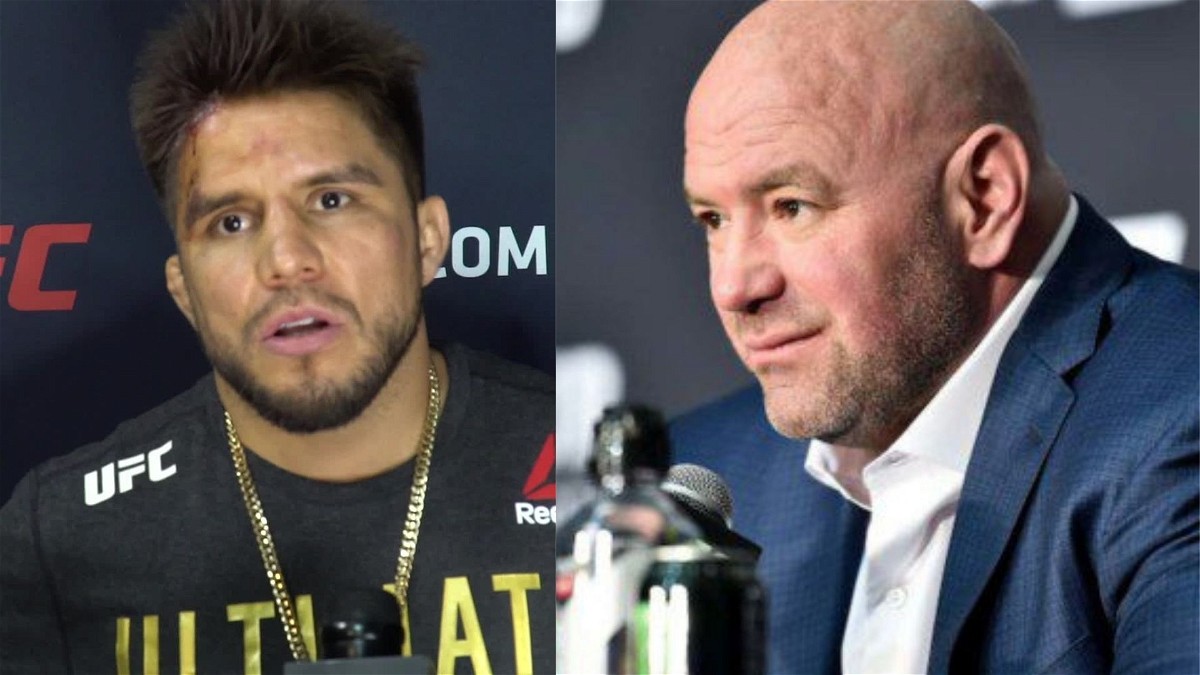 “I can tell you this the Korean Zombie has been here fighting. You know this guy’s retired. He’s been off for how many years now and he wants to come in and fight Alexander Volkanovski. You know what I mean, you’ve got guys like Zombie, Josh Emmett, Giga who’s fighting this weekend. These guys that are in here doing it three times a year and working their way up.

For Cejudo to retire and then just think he should be able to just jump into any weight division and take on the champion it’s not how it works. Consequently, a few hours after Dana White made these comments, the former two-division champion took on Twitter and gave a stern response.

So if I had blonde hair and blue eyes or if I was a Canadian with a accent,maybe you would give it to me? I defend both my belts unlike GPS. I left on top and retired on that Monday to give the rest of the division’S a chance. You are plain out scared that I will win.@danawhite pic.twitter.com/nlLyNwi1ne

Following, Dana White and Henry Cejudo’s comments about each other, it does not look like Triple C will make his comeback inside the UFC octagon any time soon.