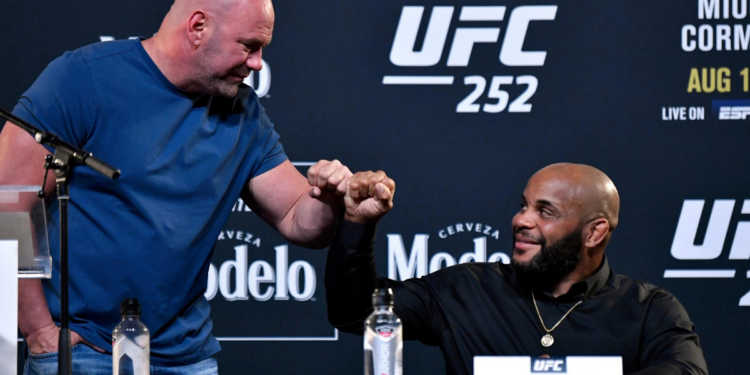 In one of the biggest fights in UFC history, Daniel Cormier will take on the heavyweight champion, Stipe Miocic for the third time. This is it. A glorious career of Daniel Cormier comes to an end with the trilogy fight with Stipe Miocic.

This trilogy will determine the greatest heavyweight in UFC’s history. So what better way to ride off the sunset for Daniel Cormier if he manages to get his hands raised against Stipe at UFC 252. However, UFC president, Dana White does not believe that Cormier is going to retire after UFC 252.

In a recent interview with Bret Okamoto, Dana White insisted that win or loss, Daniel Cormier is going to step into the octagon again after UFC 252. But a lot depends on how the fight plays out between Miocic and Cormier. White claimed:

“No, it’s not. No, it’s not. It obviously gonna depend on how the fight plays out on Saturday night. If Cormier wins in spectacular fashion this will not be his last fights. And knowing him the way that I do, if he loses then it will be I can’t go out like this.” 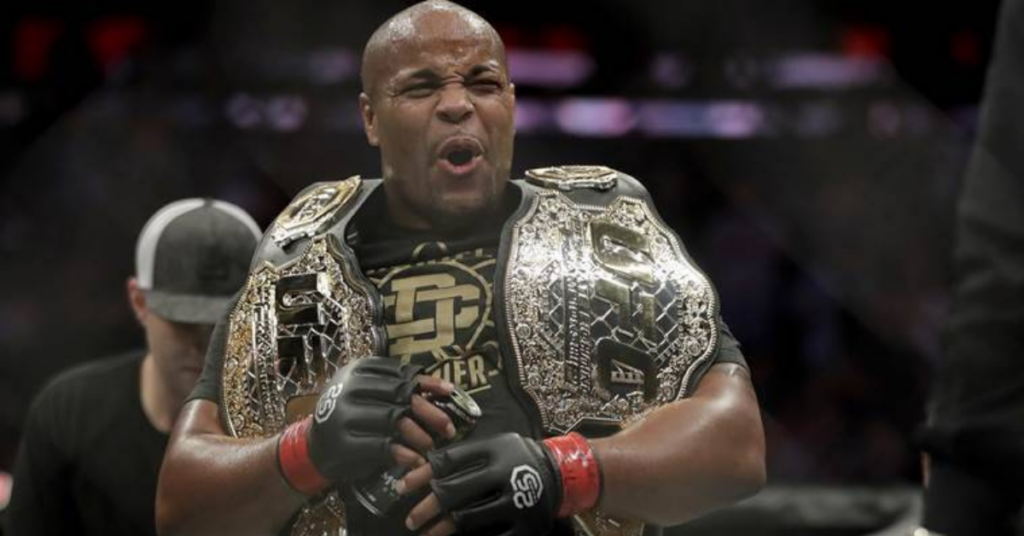 Dana White stated that he will discuss with the matchmakers about what’s next for Stipe Miocic and Daniel Cormier after UFC 252. Now, Cormier is positive that UFC 252 will mark his last walk to the octagon, but White believes there is still more left to DC’s glorious MMA career.

“When people start talking about retiring I think they should. Stipe who people are saying is probably gonna retire after this too. but he squashed that tonight. I don’t think either of them should retire. They are two of the best in the world.”

is Daniel Cormier vs Jon Jones at heavyweight on the table?

It won’t be hard to believe if Daniel Cormier decides to hang around for a few more fights after UFC 252. Age is indeed a factor for Daniel Cormier, but the competitor in him might just accept a super fight with Jon Jones at the heavyweight division. 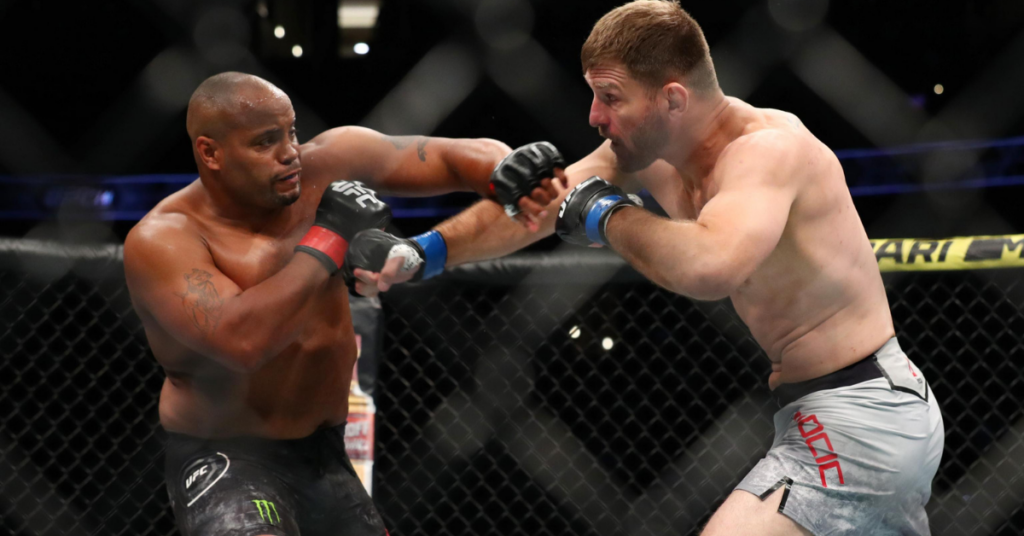 The only two men who have wins over DC are Stipe Miocic and Jon Jones. If Daniel Cormier beats Stipe Miocic at UFC 252 he will need to do one more thing to claim the title of the greatest of all time.

Cormier needs to beat Jon Jones if he is to claim the GOAT status. However, does he really have to? The man has achieved some unprecedented glory in combat sport. He has a phenomenal career ahead of him as a UFC analyst. Though Cormier wants to call it quits after UFC 252 it won’t be surprising to see him change his mind sooner or later.