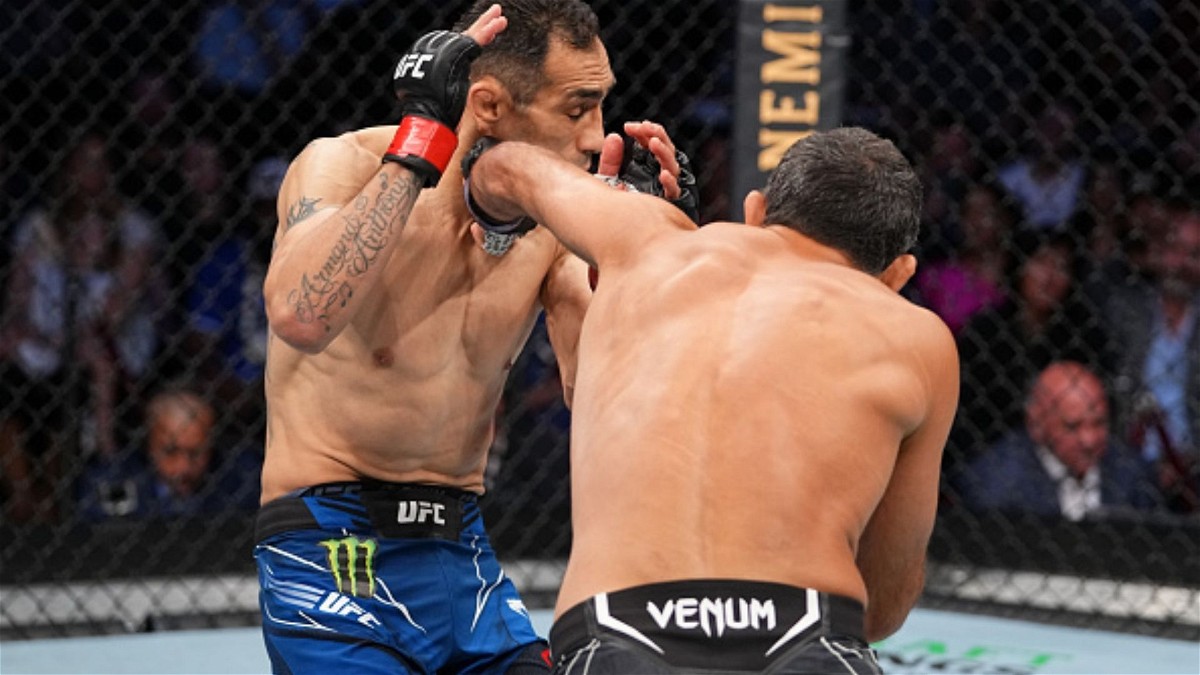 The former UFC lightweight interim champion, Tony Ferguson suffered yet another defeat at UFC 262. Ferguson lost to Beneil Dariush via unanimous decision after a lackluster performance.

With his loss, Tony Ferguson has lost to three top lightweight contenders and his performance is getting worse with every single fight. Now, we can not say that Ferguson is not giving his 100% but his prime days are behind him. And it does not look like he has the explosiveness and power that he used to have a few years ago.

UFC president, Dana White opened up on Tony Ferguson’s loss to Beneil Dariush and he stated:

“He had a tough three rounds, couldn’t stop the takedowns, couldn’t get up from underneath Beneil, and yeah, he had a tough night. I don’t know [what’s next], we’ll see what happens.”

When asked about whether the beatdown Tony Ferguson received in the Justin Gaethje fight became the reason for his decline, Dana White stated:

“It could be that. Time gets us all, it’s one of those things. I don’t know which one or both. Unfortunately, it’s definitely hit Tony.”

What’s next for Tony Ferguson after UFC 262?

Ferguson has lost three fights in a row in a dominant fashion. So there are concerns among the fans that UFC might release him soon from the roster. However, Dana White is uncertain about Ferguson’s future in UFC as he stated:

I don’t know. I haven’t even thought about it. He’s tough as hell though man, he was in that heel hook and his ankle definitely popped. His ankle the rest of the fight looked like a golf ball and maybe even a baseball. He kept fighting, there’s no quit in that dude.” 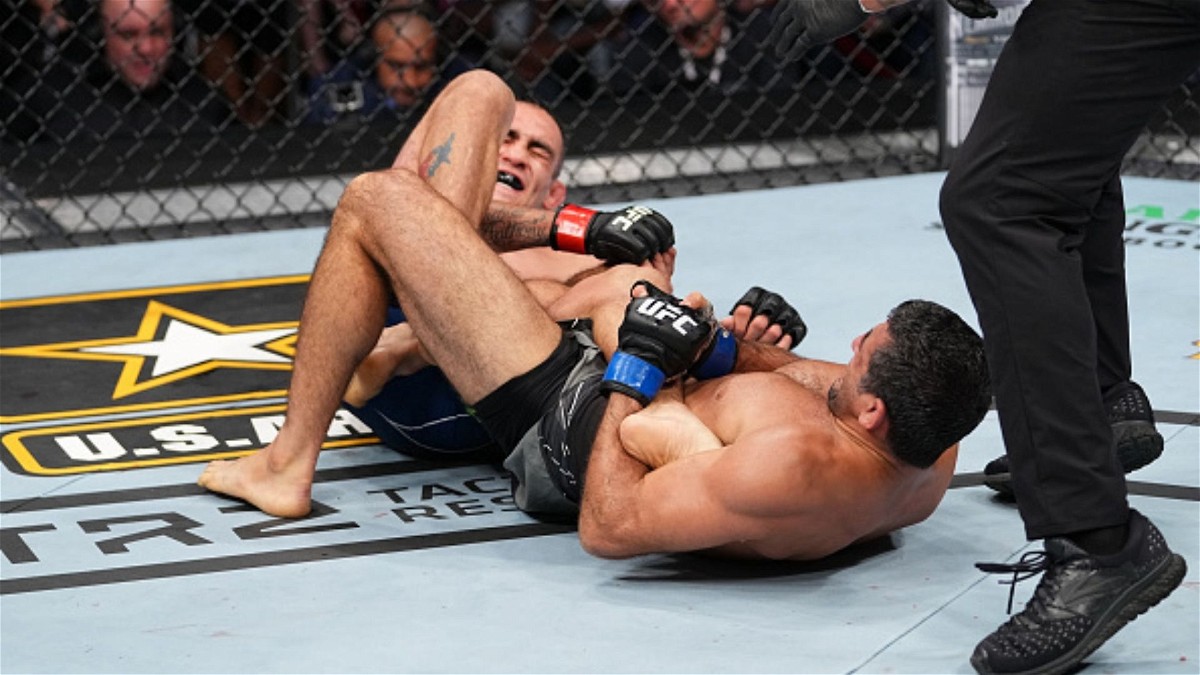 Tony Ferguson has had an incredible run in the UFC lightweight division. However, it’s time to admit that the best days of Ferguson are behind him and he is not going to get better and get on another crazy win streak for a title shot. But, there are still some fun fights for Ferguson in the lightweight division.

There is a huge possibility that he might lose to top contenders such as Dan Hooker and Paul Felder. But, Tony Ferguson would surely love to get back on the winning column before he hangs up his gloves.