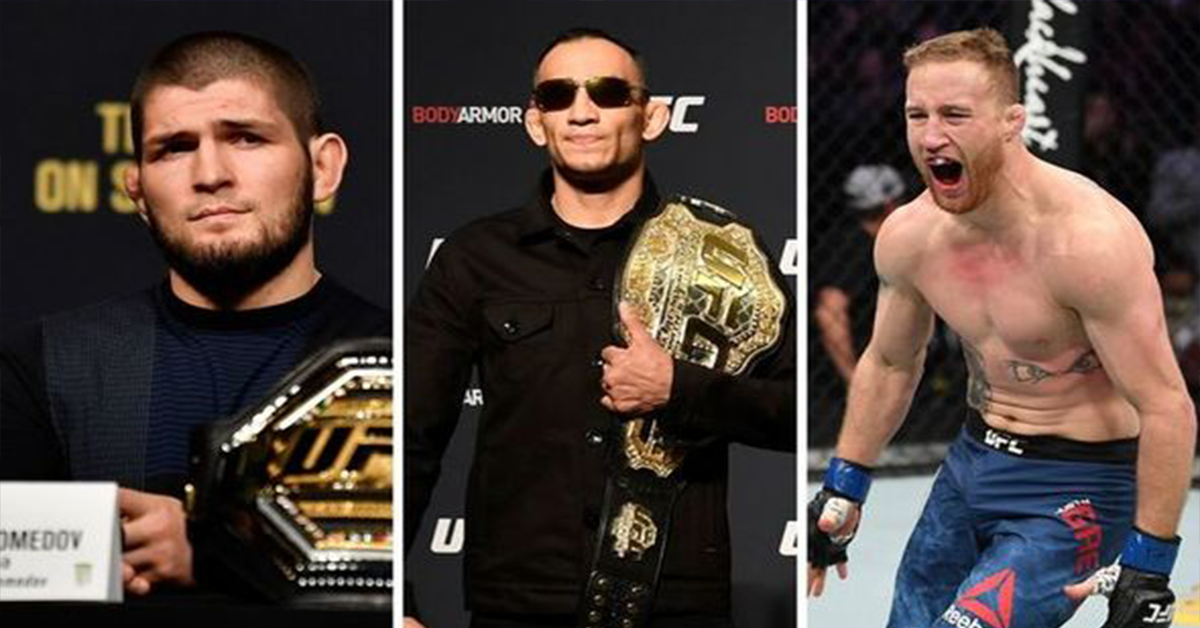 Tony Ferguson’s loss to Justin Gaethje surprised many fight fans. While there was no doubting Gaethje’s credibility, it was the fashion in which Tony Ferguson lost the fight.

Ferguson was initially scheduled to face Khabib Nurmagomedov for the UFC lightweight championship at UFC 249. However, the bout had to be called off after Khabib was unable to compete due to travel restrictions in the wake of the coronavirus pandemic. In a quick turnaround, Tony Ferguson accepted a short notice fight against Justin Gaethje for the interim lightweight championship.

Gaethje dominated the full five round. While Ferguson did have his moment in the game, he looked completely clueless against power puncher like Justin Gaethje. Ferguson connected a brutal upper cut in the closing seconds of the second round which sent knocked down Gaethje, however that was the only moment where it looked like Ferguson had the upper edge. Ferguson revealed in the post-match interview that he had been training for a grappler like Khabib Nurmagomedov, and a sudden change in stylistic match-up made a huge difference. However, Ferguson made no excuses and credited Justin Gaethje for the win.

Tony Ferguson is already training for his next fight

Ferguson captioned it #Road2Gold and said, “I fu****g hate losing,” he continued, “won’t let it happen again.” Ferguson’s loss at the hands of Justin Gaethje marked his first loss in 12 fights. Ferguson holds the joint record for the longest winning streak at the lightweight division alongside Khabib Nurmagomedov. Tony Ferguson will likely return to the octagon later this year. There are a lot of interesting option ahead of him in the form of winner of Dustin Poirier vs Dan Hooker. However, there is a reason to believe that Ferguson will take on the winner of Justin Gaethje vs Khabib Nurmagomedov next.

Kobe Bryant Crash: Disorientation Due to Fog Led to the Fatal Crash