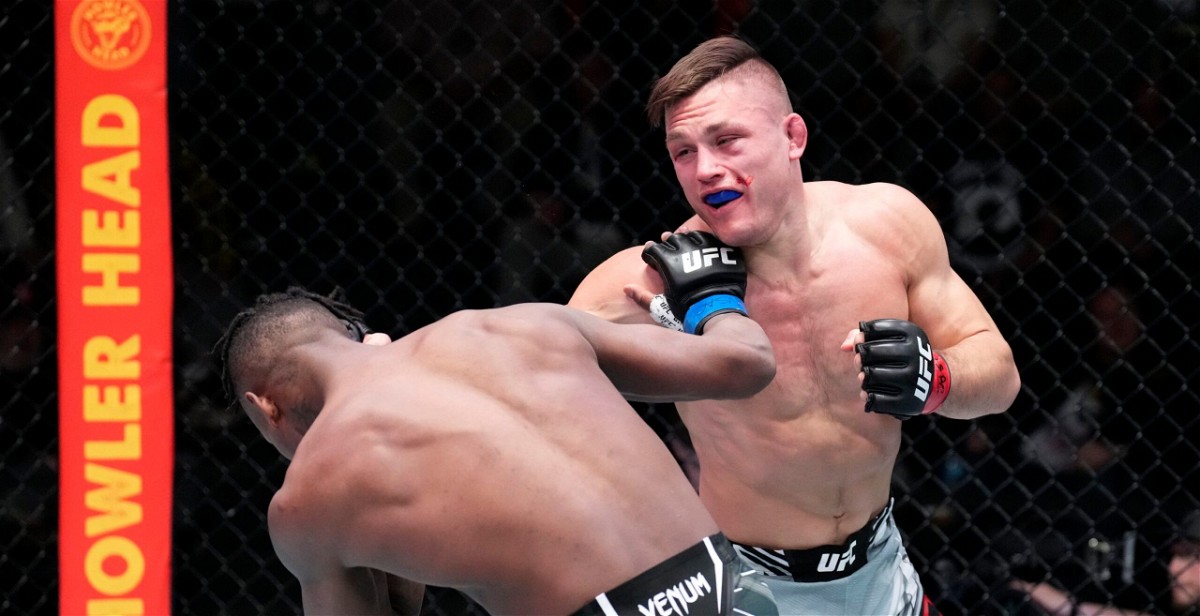 Two opponents absolutely trying to destroy each other with vicious punches and almost knocking each other out and taking each other down and landing ground and pound with intensity. Drew Dober vs Terrance McKinney at UFC Vegas 50 had all of that. And the fight was just 3 minimal long!

McKinney is a young lightweight prospect who was riding the momentum of winning his first two UFC fights. He had a great opportunity tonight to make a statement in one of the most celebrated divisions in the UFC, the lightweight division.

However, that was not meant to be as Drew Dober stopped his momentum right on track. Dober finishes Terrance McKinney at 3:17 minutes of the first round itself. However, it did not come easy.

The 27-year old came out with a flying knee straight off the bat. Fortunately for Dober, it did not land. However, another follow up shot landed flush and it put Dober down. McKinney jumped on the opportunity and started hammering away at Drew.

Turned the tables to lock the TKO victory ????@DrewDober makes a statement to get back in the win column!

But the 33-year old showed his experience and survived the initial flurry. Drew ultimately go back up on his feet and started throwing shots off his own as well. Trying to live up to his nickname ‘T. Wrecks’, McKinney threw caution to the wind and started exchanging punches without setting up any traps.

He paid the price as Drew landed one on his chin that folded Terrance over. This time it was Drew who was on the top and he made sure to finish off his opponent with vicious ground and pound.

In the post-fight interview with Paul Felder, Drew Dober shared his immediate reaction to the fight. He gave props to Terrance McKinney for his power and added that it was among the most difficult first rounds he has ever had. Dober said,

“Dude, the guy hits hard. So, man, it was one of the toughest first rounds of my career. But I know I have experience and I got the Doggy Dog! I don’t quit, I’m from Nebraska. This is how we’re trained and I just got to persevere and I knew he’d start fading in the later rounds,

Drew then proceeded to call our Bobby Green who very recently fought against Islam Makhachev. Dober also crossed paths with Islam. However, similar to Bobby, Drew suffered the same fate as most of Makhachev’s opponents.

“I love crowd favourite fights. I love having fantastic fights and people that I respect like Terrance and all those guys. There’s a guy out there Bobby Green. I’m interested, let me know when you’re available. We can do this.” 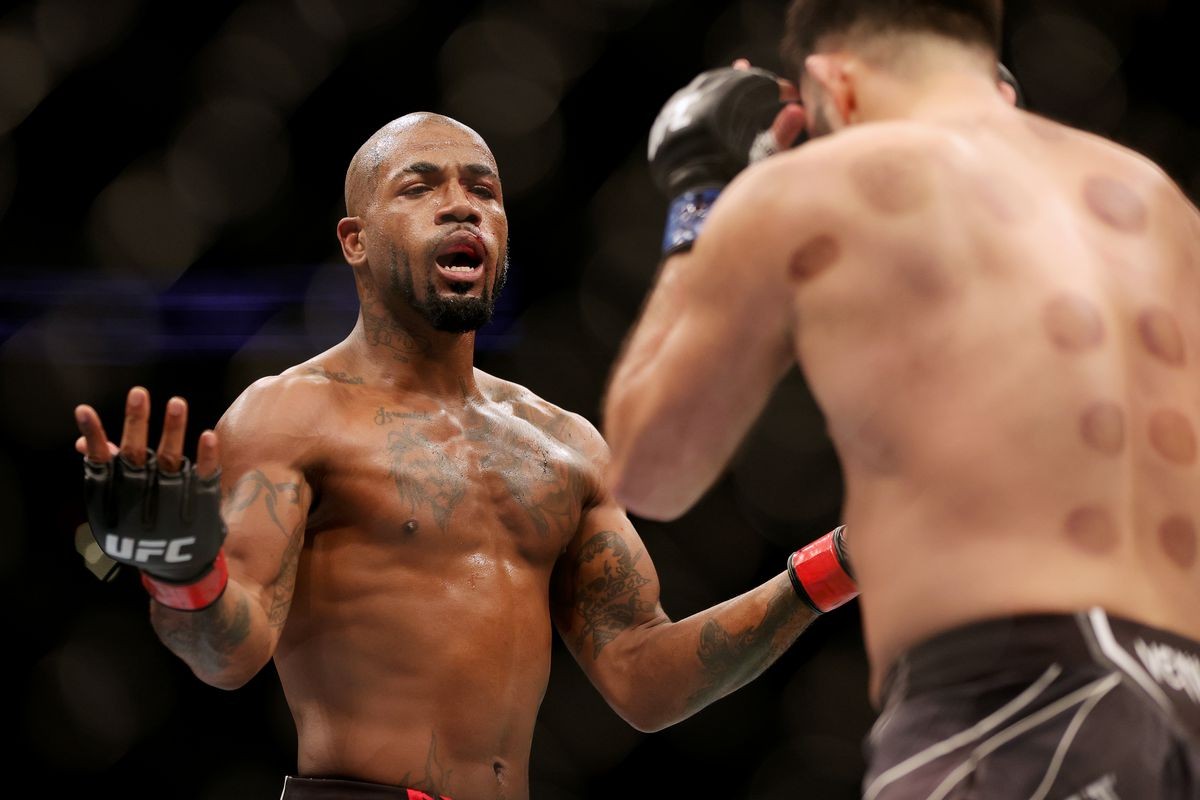 Although tonight’s fight was a rough one, it was relatively short. Hence, it wouldn’t be surprising to see a relatively quick turnaround for Drew. So is the case with Bobby Green. His bout with Makhachev wasn’t a particularly long one either. Hence, the fans can expect to see the fight happening sooner rather than later.