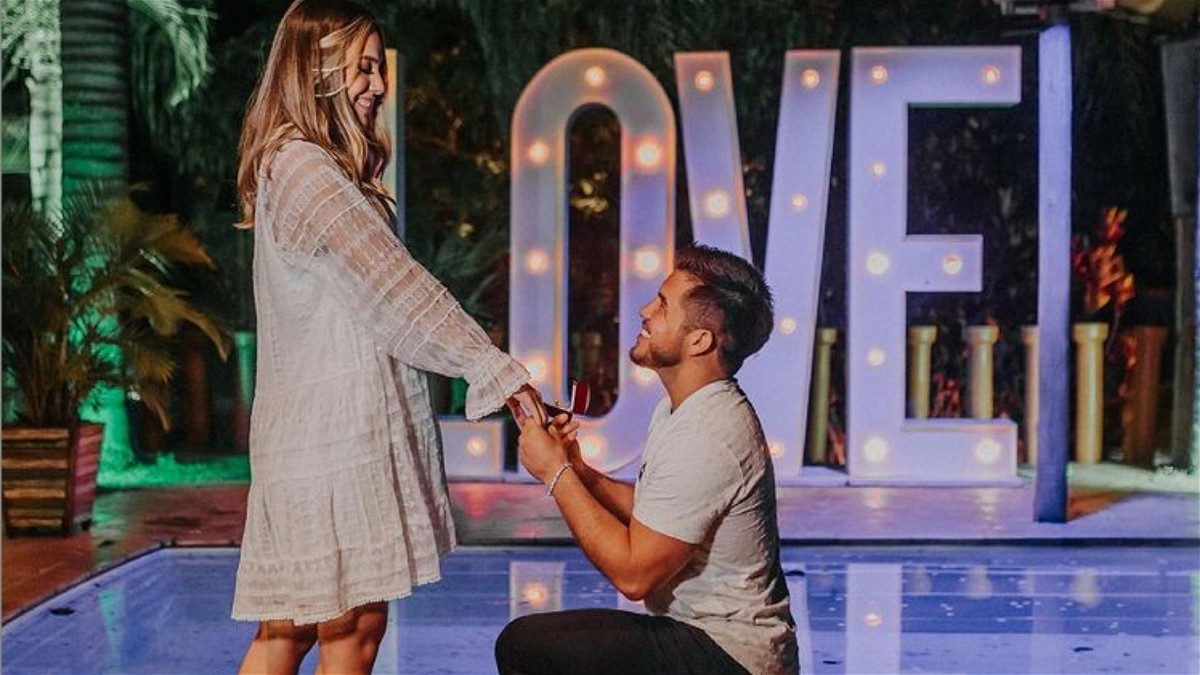 Henry Cejudo is a former flyweight and bantamweight champion in the UFC. He was one of the greatest flyweights in UFC history.  The ‘Triple C’ is a part of an elite group of four people to have won titles in two different weight classes simultaneously. The ‘Messenger’ is the only person to win an Olympic gold medal and a UFC title. However, despite all that achievements Cejuod decided to walk away from the sport while he was at the top of his game.

Triple C had announced his retirement as soon as he defended his bantamweight title by defeating Dominick Cruz. The former champion retired from UFC to spend some time with ‘his first girlfriend ever ” Amanda Dallago Chaves. Henry Cejudo’s fans thought that marriage was on the cards but their breakup news came as a piece of shocking news for everyone. 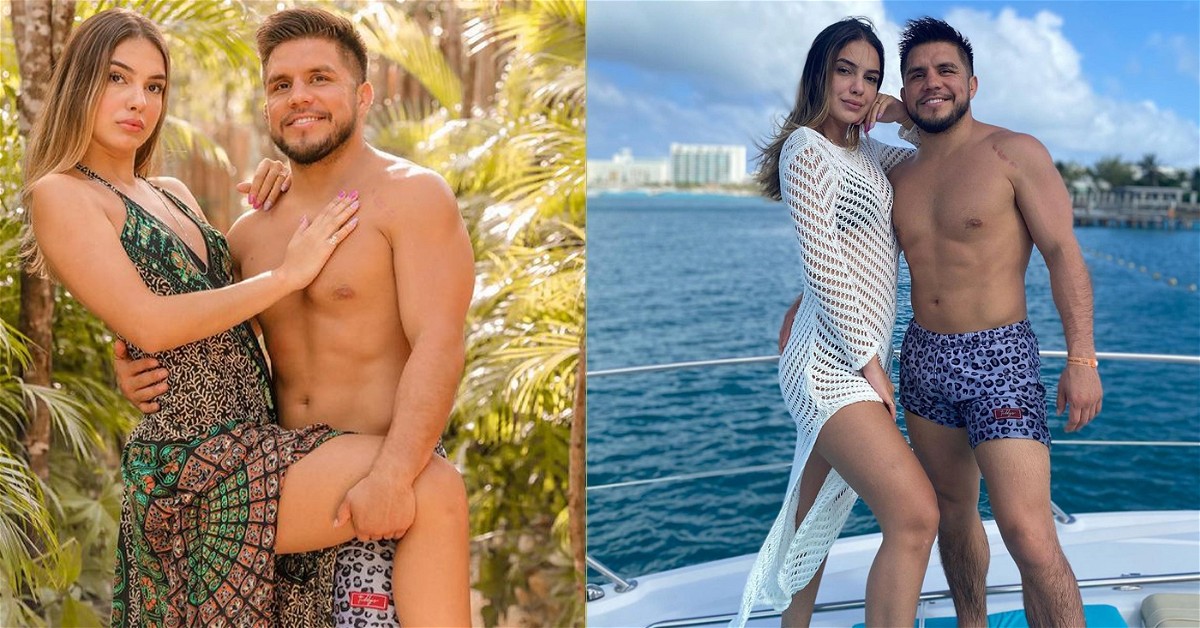 Also read: “It Was Just Too Much For Me” – Henry Cejudo Details His Break Up With Amanda Dallago Cheves

This is certainly a defining moment in Henry Cejudo and Ana Karolina’s life. During a recent appearance on Mike Tyson’s Hotboxin’ Podcast, Cejudo had revealed that he and Ana are expecting a child. He announced that he is having a daughter and that they have already picked out a name for her: America.

Even after his retirement Henry Cejudo has always been in talks to make a return to the UFC. He has always been vocal about the current champions in the flyweight and bantamweight division. Triple C has ripped apart Aljamain Sterling for faking a concussion and has also taken shots at Deiveson Figueiredo.

He got concussed and he couldn't fight but he could conduct a full ass interview and tweet after… this is why an Olympic gold medal is greatest accomplishment an athlete could do! But hey @funkmasterMMA at least you know you could make it Hollywood. And I’m not evening hating pic.twitter.com/YNUUMRfbvs

However, his comeback in the UFC seems farfetched because he wants much higher pay for the fight. This was one of the main reasons for Henry Cejudo to retire from the UFC. Nonetheless, Triple C’s fans must be very happy after hearing his engagement announcement and will also hope for his comeback in the UFC.

Read more: Henry Cejudo Calls Out Max Holloway, Interested in a Dream Fight With Him