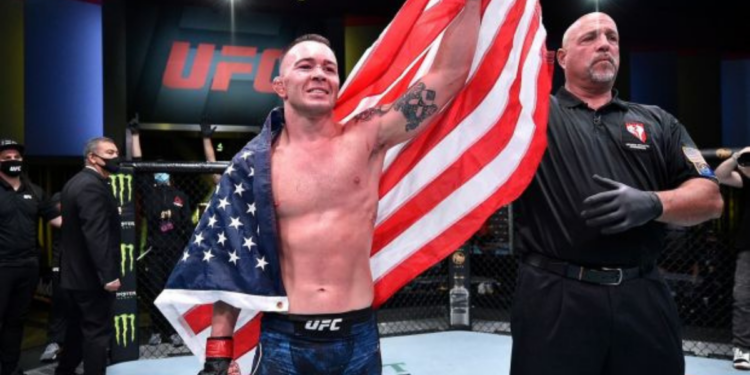 Finally, the MMA gods have listened to the prayers of the fans and given them the fight they have been asking for years. The grudge match between Colby Covington and Tyron Woodley is now official for September 19.

It would have been better if these two had fought a few years ago when Tyron Woodley was the welterweight champion. But, better late than never. Both fighters are coming off losses. However, Tyron Woodley is in a tough spot right now.

After getting destroyed by the champion, Kamaru Usman, Woodley took on a hungry contender, Gilbert Burns. Woodley suffered a humiliating defeat against Gilbert Burns who lays claim to the next title shot at the moment. With that loss, Tyron Woodley has now lost 10 consecutive rounds in his last two fights. And when you look at what Woodley was able to achieve prior to the Usman fight these stats seem hard to believe. 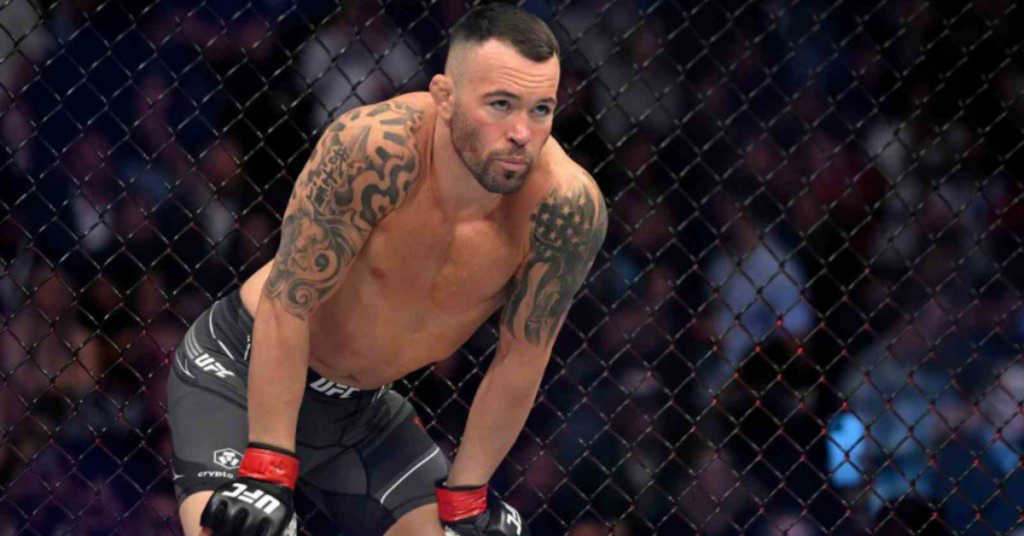 Well, the road does not get easier for the former welterweight champion as he takes on Colby Covington who is a bad matchup for him stylistically. Tyron Woodley struggled against Kamaru Usman and Gilbert Burns. Burns and Usman were able to shut Woodley down with a high pace and wrestling heavy approach.

Colby Covington is a nightmare matchup for Tyron Woodley

Well, Colby Covington is notorious for his high volume high pace fighting style and he is one of the best wrestlers in the division at the moment if not the best. Considering that it should not be a problem for Colby Covington to secure a win over Woodley who is coming off two bad losses.

Dana White has only one condition for GSP vs Khabib Nurmagomedov

However, Colby Covington does not have the power of Gilbert Burns or Kamaru Usman to hold Woodley against the cage or hurt Woodley with striking. Colby Covington can put Woodley in trouble with his boxing, but Woodley will be able to get some offense going against Covington, unlike his last two fights.

Either way, it’s an incredible matchup for the fans. These two genuinely hate each other. They have the history since Colby Covington has trained with Tyron Woodley before at American Top Team. And they are still two of the best welterweights on the planet. What else one could ask for in a fight.

This scenario (Woodley-Covington on 9/19, UFC 253 moving to 9/26) looking more and more likely. Wouldn’t be surprised if it gets announced next week, at least the PPV date + Izzy v Costa being official. https://t.co/008BKE1mor

The fans have waited long enough for this fight and they surely deserve a 5 round war between these two welterweight elites.